We’re providing access to COVID-19 articles for free. Please help support our work by subscribing or signing up for an account. Already a subscriber? Log in.

SPRINGFIELD — The attorney general’s office has moved a state representative’s lawsuit challenging Gov. J.B. Pritzker’s use of emergency powers to federal court because it says his case alleges violations of federal rights.

Hours before the state was due to respond to Rep. Darren Bailey’s request for Clay County Circuit Court Judge Michael McHaney to rule on his case, the attorney general’s office changed the venue with a filing Thursday. A hearing on the request from Bailey, R-Xenia, was scheduled for Friday.

Pritzker administration working on guidance for reopening next week

Thomas Verticchio, senior attorney general, wrote in the office’s notice that Bailey alleged his rights to religion, due process, interstate travel and “a Republican form of government” were infringed by Pritzker’s stay-at-home orders and disaster proclamations. Those rights are guaranteed by the U.S. Constitution, and thus issues to be raised in federal court.

“The law gives a defendant the right to remove a case to federal court when a plaintiff files a complaint in state court alleging a violation of rights that are enshrined (in) the U.S. Constitution, and we have done so in several other cases challenging the governor’s executive orders,” an office spokesperson wrote in a statement. “Because Mr. Bailey’s amended complaint alleges violations of his federal constitutional rights, we removed his case to the U.S. District Court for the Southern District of Illinois.”

Thomas DeVore, one of Bailey’s attorneys, said the state’s jurisdiction change amounts to a “delay tactic.” His colleague, Steven Wallace, wrote it was an effort to “dodge what [Pritzker] clearly anticipated would be an adverse decision in the circuit court.”

McHaney previously released Bailey from the governor’s stay-at-home order, and when the attorney general’s office requested the case be moved to Sangamon County last week, DeVore suggested it was “judge shopping.”

The real question in the lawsuit, Wallace said in his response, is whether Pritzker has the authority under Illinois statute to take the actions he has. That “has no bearing on federal interest.”

First, the state wrote, because Bailey alleges the governor does not have continuing powers to restrict residents’ movement or shutter businesses, he is claiming Pritzker violated his right to liberty. And the representative’s claim that the procedures outlined in the Illinois Department of Public Health Act for quarantining citizens and closing stores were not followed amounts to an allegation that his right to due process was also violated.

Bailey’s argument that the social restrictions implemented to combat COVID-19 are “preventing” him from attending church is equivalent to an allegation Pritzker violated his First Amendment freedom of religion, Verticchio wrote. He added the representative’s claim he is confined by the stay-at-home order is Bailey’s assertion his constitutional right to travel was breached.

And fourth, “Bailey alleges that the governor’s actions have transformed the state government of Illinois to such a degree that Illinois no longer enjoys the ‘Republican Form of Government’ guaranteed by the U.S. Constitution,” according to the filing.

But in his response Wallace shrugged off the state’s logic as the office designing “a roadmap for a hypothetical civil rights complaint,” and called the venue shift “perhaps the most outrageous invocation of federal jurisdiction imaginable.”

A federal judge can decline the case, which would send it back to Clay County and McHaney’s courtroom. That is unlikely to happen before the hearing that remains scheduled for Friday in Clay County Court.

Capitol News Illinois is a nonprofit, nonpartisan news service covering state government and distributed to more than 400 newspapers statewide. It is funded primarily by the Illinois Press Foundation and the Robert R. McCormick Foundation.

The Illinois House of Representatives advanced a bill Thursday that would greatly expand voting by mail in the November general election, as well as make the day a state holiday this year. 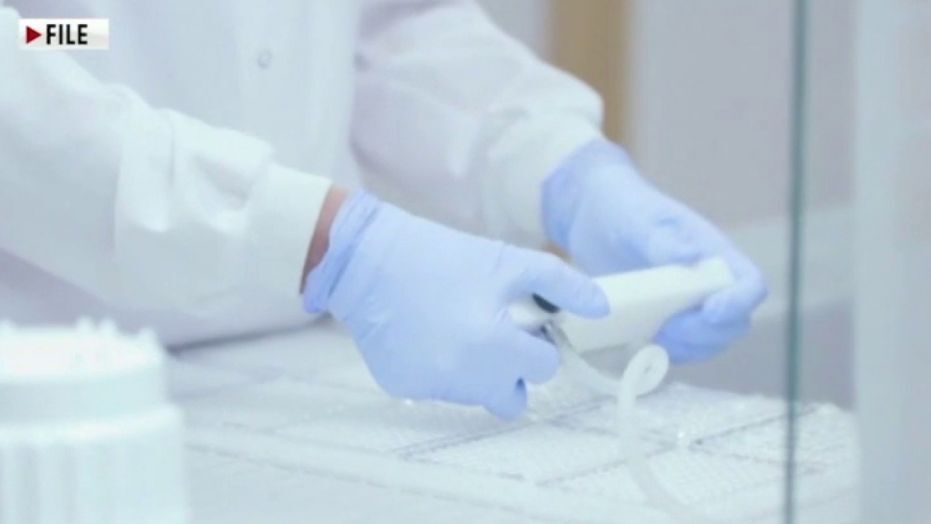 60 minutes of mayhem: How aggressive politics and policing turned a peaceful protest into a violent confrontation – CNN

The Indispensable Man: How Giuliani Led Trump to the Brink of Impeachment – The New York Times