There is a well-known gender gap in U.S. presidential elections: historically, men tend to support the Republican candidate more than women do. All indications suggest that this pattern will continue in the 2020 Trump-Biden match-up.

In every presidential election year, political scientists have asked about the public’s interest in elections. Every year since 1948, including 2016 — the year that Hilary Clinton was a party nominee — more men than women have reported taking interest in the election. Men report knowing more facts about politics. Men report spending more time in news consumption. In a 2018 study measuring how Americans spend their time on politics, men were disproportionately in the ranks of heavy political news consumers.

One might think that if men are so much more interested in political news than women, they probably take more political actions too. But it isn’t so. In that 2018 study, about two-thirds of Americans who spend time on politics engaging in activities like volunteering were women. For many years now, women have consistently voted at higher rates than men. In activist groups that have emerged on the left since Donald Trump

New data showcases this phenomenon among college students. The Knight Foundation and College Pulse interviewed a representative sample of 4,000 full-time, four-year college students in August 2020. We served as academic advisors on the study. Just as has been found in studies of all U.S. adults, college men are substantially — 10 percentage points — more likely to say that they are closely following election news. When asked if they feel like they need more practical information before they can get involved in politics, most students said they do need more information. But not white men. White men were the only race-gender demographic group that said no, they have enough information. College men, particularly white college men, seem to be spending time following the news and are confident that they have information they need.

And yet, college men also reported significantly less certainty that they will vote in November than women. The gender gap here is concentrated among Democrats. Democratic women are far more confident they will vote than Democratic men. In every kind of concrete activity, from voting to contacting elected officials to attending a protest, college women engage more actively than men.

What we have on college campuses — and in post-college life — is a phenomenon where men are following polling averages and acting as amateur pundits watching televised party conventions and recounting all their very online moments from “Covfefe” to “Sharpiegate” to the rich McCloskeys holding their guns. Meanwhile, women are doing a different form of politics. They are doing real politics: voting, organizing and increasing the power of their vote by getting more people on board with them.

There are many explanations for this phenomenon. First, for generations many political settings have deliberately and implicitly excluded women. Since politics had often been considered the domain of men, it is possible that men have ended up in social networks where they are rewarded for knowing all about big important national ideas and gossip. They may not, however, be socially rewarded for doing the hard work, the service, of actual political participation. Another explanation is differently perceived stakes. Women more than men might perceive political stakes to be so high that they haven’t got the luxury of treating politics like it’s a hobby. Even more broadly, perhaps women have to work harder to have their voices heard when it comes to politics.

College campuses bear some responsibility as well. Oftentimes, universities try to “engage” their students in politics by hosting debate-watch parties or bringing in national political strategists as guest speakers to tell students their war stories and hot takes. Through events like these, students might get the (false) impression that their job as citizens is to pay attention to national drama and know a lot of fun facts, to follow elections like sports fans follow seasons, with standings and ratings and bloopers and video montages. The discussions at these types of events may also create conditions that exclude women.

Meanwhile, colleges may not make as much of an effort in exposing students to grassroots organizers on the political left and on the political right or connecting students to local political issues where they could make a big impact. The problem is both supply and demand: we host debate parties and bring in big names in large part because students show more interest in that kind of thing than they show interest in events about how they might effect change on issues they care about.

In the Knight/College Pulse study, students reported that the most important way they can make progress on the issues they care about is through voting in local elections. But their voting rates in local elections are dismally low. Many of the students are neither seeking out on their own nor receiving from their colleges information about local elections and local political issues.

While students themselves and universities too have a lot of work to do on this front, what’s clear as day is that right now college women are leading by example. They’re working with others, with goals and strategies, inspiring their peers to vote and demanding politicians to be responsive to them. That’s what doing politics is all about. 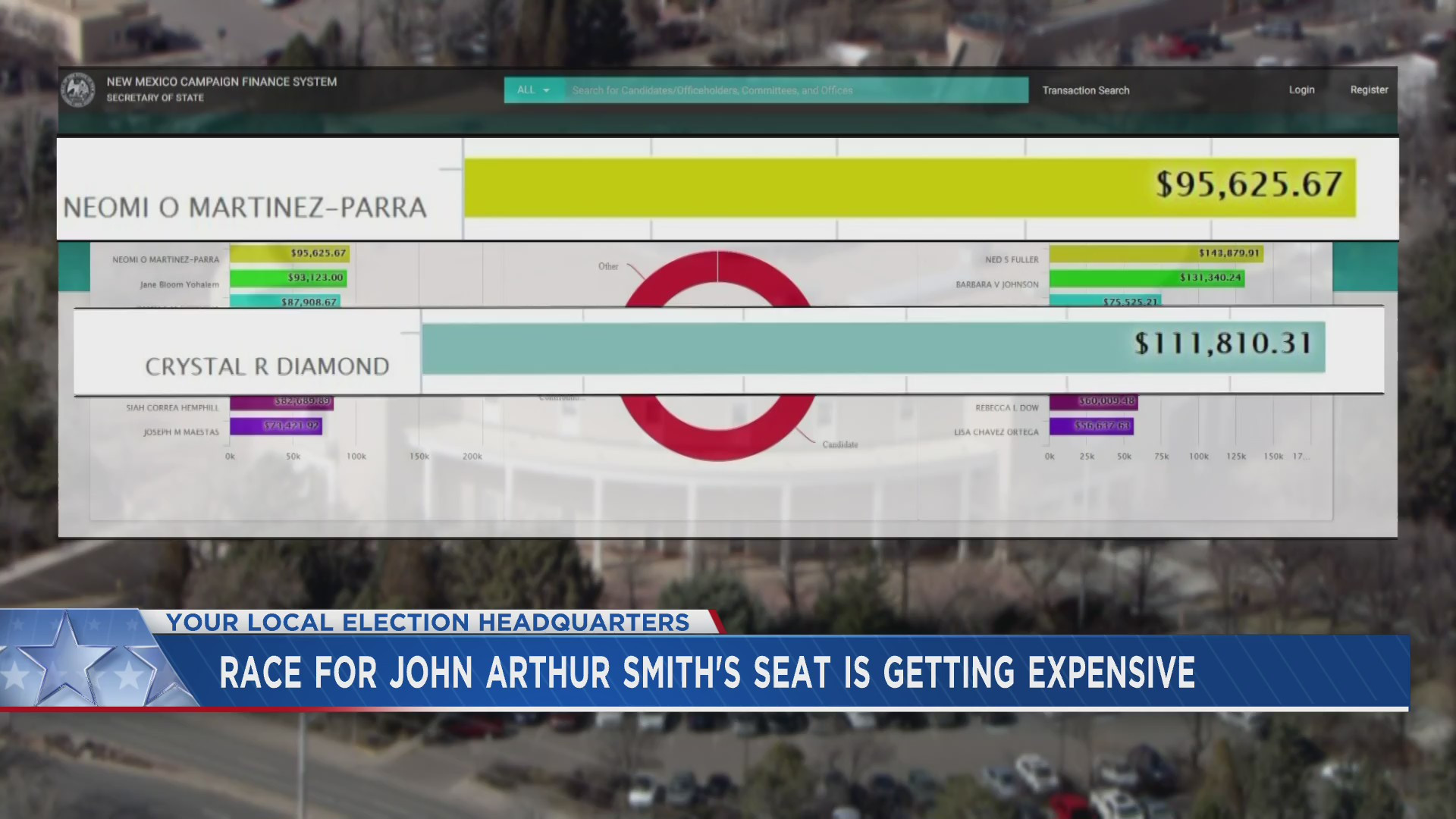 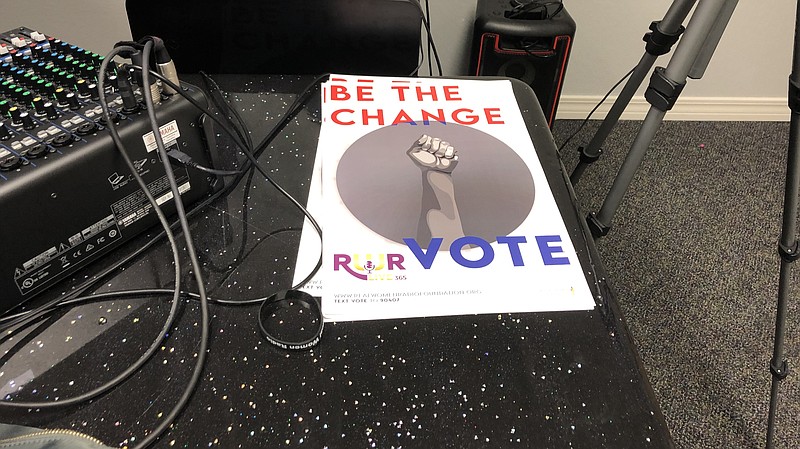 With Florida On The Line, Both Political Parties Work To Fire Up Voters – KPBS