Two businessmen pleaded not guilty Thursday to federal charges that they conspired with two associates of Rudy Giuliani to make illegal campaign contributions to prominent Republican politicians they thought could boost their political and business interests.

David Correia and Andrey Kukushkin appeared in Manhattan federal court to face charges of conspiracy to violate bans on foreign donations and contributions in federal and state elections. Each man faces up to five years in prison if convicted of the charge against him.

Prosecutors allege that Correia and Kukushkin worked to conceal political donations from an unnamed foreign national who was funneling the money through a shell company, Global Energy Producers (GEP). The company was created by Giuliani’s associates, Lev Parnas and Igor Fruman, to support a recreational marijuana business venture, according to the 21-page indictment filed in the Southern District of New York.

Parnas and Furman were hired by Giuliani to try and persuade Ukrainian officials to investigate former vice president and 2020 Democratic candidate Joe Biden and his son Hunter Biden for possible corruption. That relationship has now become another arm of the growing impeachment inquiry against President Trump, as three Democratic-led House committees probe whether Trump tried to persuade Ukrainian President Volodymyr Zelensky to investigate the Bidens by withholding U.S. military aid during a July 25 phone call between the two leaders.

The foreign national referred to in the indictment also allegedly wired $500,000 to Parnas and Fruman, both U.S. citizens born in the former Soviet Union, from a foreign bank account to be used to support candidates in state and national elections in Nevada, New York and elsewhere.

Federal prosecutors say that Parnas donated $20,000 to an unidentified congressman in exchange for the politician’s support for ousting then-U.S. Ambassador to Ukraine Marie Yovanovich at the behest of Ukrainian government officials.

The indictment against the four men does not mention the politician by name, simply referring to the person as “Congressman 1,” but donations made by Parnas and Fruman match campaign finance reports for Pete Sessions, R-TX, who has since contributed his donations to local charities.

Sessions, who is not believed to be a target of the investigation, Parnas and Fruman have all been subpoenaed by a grand jury to turn over documents related to their dealings with Giuliani.

GEP also allegedly contributed $325,000 and $15,000 to separate committees in May 2018, “to obtain access to exclusive political events and gain influence with politicians,” the indictment says. They allegedly incorporated GEP around the time the contributions were made.

According to FEC records, GEP contributed $325,000 in May 2018 to pro-Trump super PAC America First Action. In a statement, a spokesperson for America First Action noted that a complaint was filed with the Federal Election Commission (FEC) in July 2018 over this contribution in addition to separate litigation in Florida. The statement said that the money was placed “in a segregated bank account,” was not used, and “will remain in this segregated account until these matters are resolved.

Parnas and Furman are expected to be arraigned in a New York courthouse next week.

The next court date for Correia and Kukushkin was set for Dec. 2, though U.S. District Judge J. Paul Oetken granted a request from Kukushkin to remain in California, where a $1 million bail package limits where he can go beyond home to work, legal visits and medical appointments.

Fox News’ Ronn Blitzer and The Associated Press contributed to this report.

Vandana Rambaran is a reporter covering news and politics at foxnews.com. She can be found on Twitter @vandanarambaran 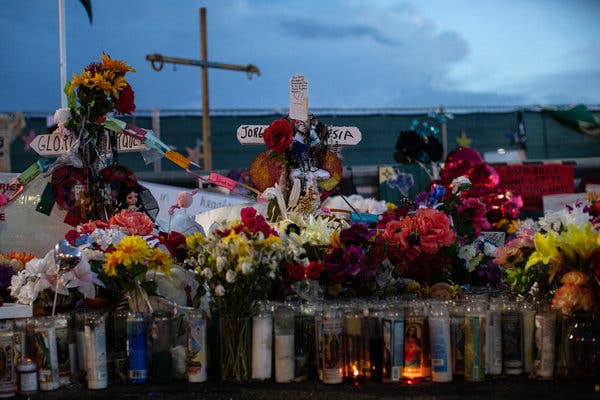