Enjoy more articles from the Waterloo-Cedar Falls’ Most Trusted Information Source. Subscribers can log in for unlimited digital access

CEDAR FALLS — A City Council candidate is defending her right to hold opinions on “national political issues” that others may not agree with and which she contends have nothing to do with the election.

LeaAnn Saul, a candidate in an Aug. 4 runoff race for an at-large seat on the council, was responding to questions from The Courier about screenshots of social media posts on Muslims and immigrants that she allegedly shared.

She noted that these and other screenshots shared with The Courier were gathered in an online Facebook gallery associated with a person whose page prominently displays a campaign-style logo that says “Cedar Falls is DUNN with LeaAnn Saul.” Saul’s opponent in the election is Kelly Dunn, who has not been in contact with The Courier about the screenshots.

“I have my personal political views and these activists have their own,” said Saul in a written statement. “Neither matters in a race for city council. My campaign is focused on moving our city forward for the good of all citizens.”

“You have to understand, when I post those things it’s for discussion; it’s ‘Let’s have a discussion about that,” she noted in an earlier phone interview. “They will take everything and turn it and call me a ‘racist’ and a ‘bigot’ and ‘xenophobe’ – and I’m none of those.”

Saul suggested that these people attack her because she is a conservative and a Christian. Saul is chairperson of the Black Hawk County Republicans.

The screenshots of Facebook posts with Saul’s name on them were first brought to the attention of The Courier by a local resident. The person voiced concern with the content of the posts because Saul is running for public office.

The Courier chose to ask her about two of them that seem to negatively characterize whole groups of people. Although neither could be seen in a search of Saul’s publicly available Facebook posts, a number of the other screenshots in the collection can be found. Saul did not deny posting or sharing them, but said in the phone interview that she didn’t remember them.

One screenshot is a picture of several brown-skinned men, some of whom have string backpacks. A logo that says USAID can be seen on one of the backpacks, which has been circled in the picture. The United States Agency for International Development is an independent federal organization involved with foreign aid and development assistance, working on a range of humanitarian efforts.

A comment under the picture from “trumpy17” says, “Why do the migrants have these US bags??” It appears that Saul shared the post with this comment at the top: “Invaders not immigrants and.organized to cause us trouble.”

The other post is a lengthy anti-Muslim screed that begins: “Can a devout Muslim be an American patriot and a loyal citizen?” It asks the reader to consider this through a number of lenses encompassing religion, philosophy, and geography plus social and political factors.

“Every Muslim government is either dictatorial or autocratic,” it says near the end. “Therefore after much study or deliberation perhaps we should be very suspicious of ALL MUSLIMS in this country. They obviously cannot be both good Muslims and good Americans.”

It appears Saul shared the post, which apparently originated with someone else, but didn’t comment on it.

Saul said she did “not feel it necessary to respond to any of these in particular or in detail” in her written statement. In the earlier phone interview, she briefly addressed the posts.

“I don’t have anything against immigrants,” she said. And, regarding the one about Muslims, she noted, “We have freedom of religion in this country, people can be whatever they want.”

Her written statement focused on what she said was harassment by political activists.

“For years my family and I have been harassed by political activists who do not agree with us on many national political issues,” she wrote. “These are the same people now attempting to interject partisan politics into a local city council race. I recently attended a council forum where the questions were about whether people should be allowed to kneel during the national anthem among other completely irrelevant issues.”

Both she and Dunn said during that forum that they would stand for the anthem while supporting other peoples’ right to kneel in protest.

“I’m running for city council to continue to serve my community. A community I love and that I’ve invested in with both time and money for years,” said Saul.

“I’m running because I disagree with rubber stamping city staff proposals without asking questions and doing due diligence,” she added. “I have found support on these topics from Republicans, Democrats, and Independents.”

Candidates seeking an at-large Cedar Falls City Council seat were questioned Monday during a forum on a host of topics from COVID-19 to climate change and even taking a knee.

LeaAnn Saul and Kelly Dunn are heading to an Aug. 4 runoff election after coming out on top Tuesday in a five-candidate field for an at-large seat on the City Council.

After a more than three-month delay, the final votes will be cast Tuesday to fill an at-large City Council position. Five candidates are competing in the special election.

After witnessing what she called a “crazy” vote on public safety officers, LeaAnn Saul announced Friday afternoon she was officially running for the at-large Cedar Falls City Council seat up for election next month.

ADD YOUR VOICE TO THE DISCUSSION: Become a member

LeaAnn Saul is making amends for some mistakes on a campaign mailing she recently sent out, including the lack of an attribution statement and use of a regular non-profit stamp. 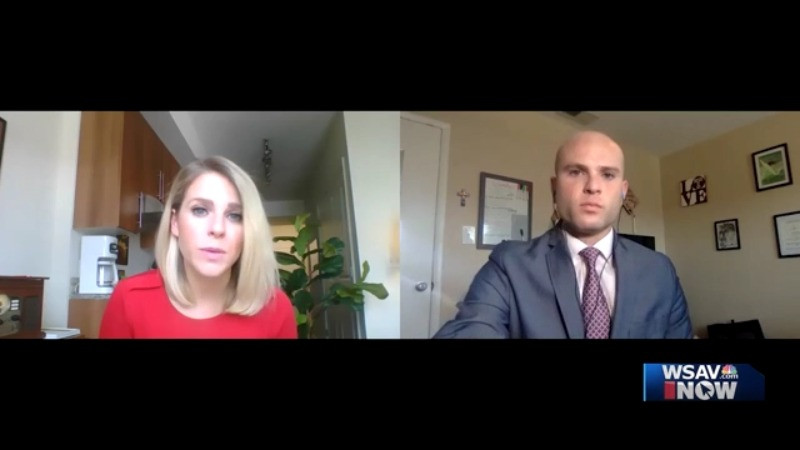