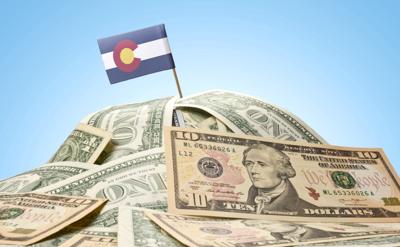 <a href="https://www.coloradopolitics.com/2020-election/colorados-most-mysterious-political-donor-surfaces-and-who-tops-the-list-for-campaign-donations-in/article_a3dc7922-124e-11eb-92c4-335d0271732e.html" target="_blank" rel="noopener noreferrer">Colorado's most mysterious political donor surfaces, and who tops the list for campaign donations in 2020</a>  <font color="#6f6f6f">coloradopolitics.com</font>

Tatnall Hillman of Aspen has been RMGO’s most generous individual donor over the last six years, with $126,000 in donations to RMGO’s IEC. This year, his only contribution so far to IECs in Colorado has been to Safer Neighborhoods, which is running opposition ads on Democratic Reps. Bri Buentello of Pueblo, Barbara McLachlan of Durango and Brianna Titone of Arvada.

Over the last decade, Hillman, who is notoriously reclusive and refuses to give interviews, has made $177,250 in contributions to Republican candidates and affiliated causes in Colorado, according to TRACER, the Secretary of State’s campaign finance database. RMGO has received most of that, at $160,950.

Hillman has been far more generous over the years at the federal level, with close to $2 million in contributions in each of the last two election cycles. Most notably, in 2018, he backed Republican U.S. Rep. Scott Tipton of Cortez with a maximum contribution of $5,400. In 2020, however, he was an early backer of Tipton’s primary opponent, Lauren Boebert, with a total of $4,600 in contributions beginning in March.

Hillman’s money comes from oil and gas. His biggest federal donations this year have been to political action committees, including $88,000 to Drain the Swamp PAC, at least $61,000 to the Club for Growth PAC and $12,500 to the House Freedom Fund.

Hillman doesn’t quite make the list for the top 100 individual contributors to federal PACs and candidates, but he’s not far off of it, either. The only Coloradan on that list, according to the Center for Responsible Politics’ Open Secrets database, is Democrat Pat Stryker of Fort Collins, with $2.3 million in total contributions in the 2020 election cycle.

Stryker has also been very busy this election season. In addition to the $2.3 million in contributions at the federal level, she’s also put $24,525 into the campaign coffers of Democrats running for the General Assembly, as well as a $250,000 contribution in August to the committee backing Proposition EE.

The top baker’s dozen donors to Colorado committees since July 1:

A new independent expenditure committee is employing a different approach to campaign finance reporting. It’s the Progressive Voters Guide IEC, which is run by ProgressNow Colorado and mirrors similar voter guides in California, Michigan, Pennsylvania, Texas, Virginia, Washington and Wisconsin, all under ProgressNow.

The committee’s campaign finance reports don’t identify specific candidates for its spending, but ProgressNow’s Ian Silverii said the voter guide backs all Democratic statewide candidates as well as issuing positions on the 11 statewide ballot measures. Many IECs routinely list multiple candidates on their expenditure filings, making it impossible to know just how much is being spent on an individual candidate.

Where the voter guide IEC differs, is because all the spending to date has gone to Google and Facebook, which direct voters to the voter guide, rather than spending directly on a a specific candidate or ballot measure.

As of Monday, the guide has drawn 109,175 clicks, which cost about 32 cents each. It averages about 12,000 clicks per day, and the average engagement time is a whopping 10 ½ minutes, according to Silverii.

Ballot initiatives appear to be driving much of the traffic, and Silverii said the number one ballot measure being checked out by voters is Amendment B, the Gallagher repeal. 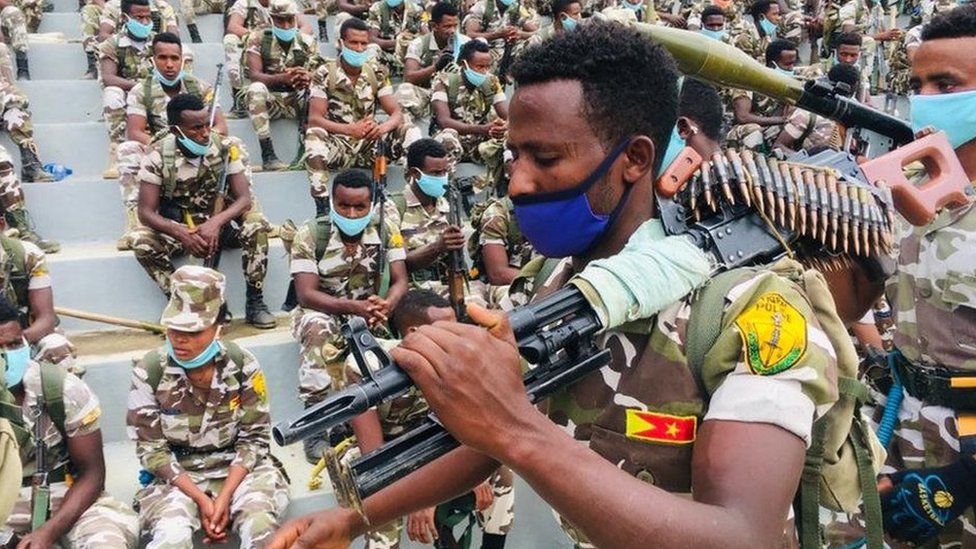 Why there are fears that Ethiopia could break up – BBC News