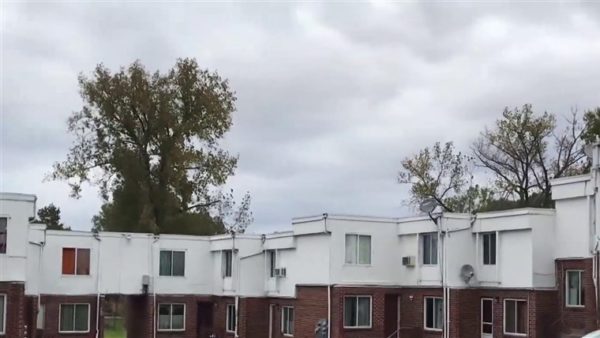 Connecticut’s attorney general is investigating a private landlord for sheltering poor families in federally subsidized housing infested with rats and covered in mold. The investigation, a rare move by a state’s top prosecutor, was prompted in part by the federal government’s failure to act swiftly and forcefully to protect tenants, his office said.

“State AGs are stepping in where the federal government has not acted or is unable to act, whether it’s litigation on gun violence, on the environment, on climate, on health care,” Attorney General William Tong, a Democrat, told NBC News. “This is another area in which we are stepping up and taking responsibility.”

Connecticut’s investigation focuses on Emmanuel Ku’s failure to repair and maintain a 150-unit housing complex in Hartford known as the Clay Arsenal Renaissance Apartments, where families lived amid rodent infestations, mold, broken windows and inoperable smoke detectors, among other threats to their health and safety, according to federal records.

The attorney general’s office estimates that Ku, who has a New York-based property management company, received at least $1 million a year in federal subsidies for the Hartford property from 2011 to 2018, when the federal Department of Housing and Urban Development, or HUD, ended the contract. He sold the complex in late 2018 for $8.5 million, more than three times what he paid originally following a 2009 foreclosure auction for the property.

The attorney general’s office is seeking Ku’s tax returns and financial records, maintenance and repair records, and other documents to determine whether he violated the Connecticut Unfair Trade Practices Act, which prohibits unfair and deceptive business practices.

State attorneys general rarely focus on cases of substandard housing conditions, which are typically relegated to local governments or to HUD, for those involving federally subsidized properties, according to tenant legal advocates. Connecticut says it’s the first time that its attorney general has pursued such an investigation of a landlord.

Tong said he would consider suing Ku if he does not cooperate with the investigation.

Ku did not respond to multiple requests for comment.

“Emmanuel Ku bought Clay Arsenal at a rock bottom price, and extracted millions in federal and local subsidies based on unfulfilled promises to provide safe, affordable housing for vulnerable Hartford residents,” Tong said in a statement announcing the investigation, set to be released Wednesday. “He let those properties rot, and subjected his tenants — who had little to no ability to leave — to dangerous, uninhabitable conditions.”

HUD requires all federally subsidized housing to be “decent, safe and sanitary.” The agency regularly inspects properties and can take swift enforcement action when landlords fail to fix problems.

But despite such federal protections, HUD did not act against Ku until tenants mounted a yearlong public campaign in 2017, the attorney general’s office said.

Rhonda Siciliano, a spokesperson for HUD, said: “HUD desires for all of its affiliated properties to be maintained in decent, safe and sanitary condition and welcomes the efforts of state and local governments to assist in that goal.”

Ku had a long track record of violations at HUD properties that he owned in New York City — concerns that prompted the agency to reject his 2011 bid for a federally subsidized property in Minnesota, the agency told local officials at the time.

But HUD still approved Ku’s federal contract for Clay Arsenal in 2011, only to find rampant health and safety violations at the property years later. Even after Ku failed to fix serious deficiencies in the complex in 2017, HUD continued to give him monthslong extensions to make repairs, the Hartford Courant reported. Similar problems plagued a HUD complex in Hartford owned by another private landlord that NBC News investigated in 2018. 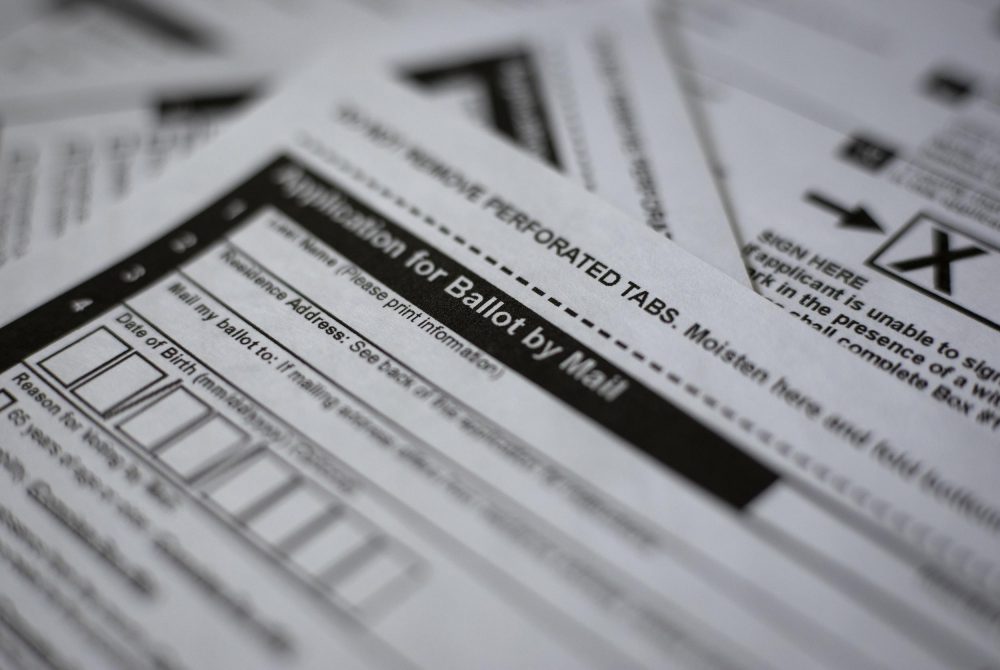 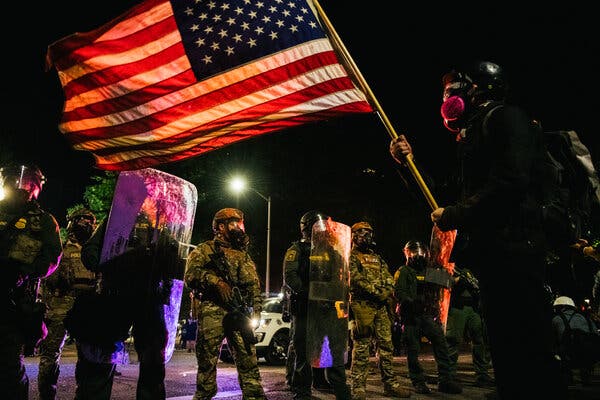