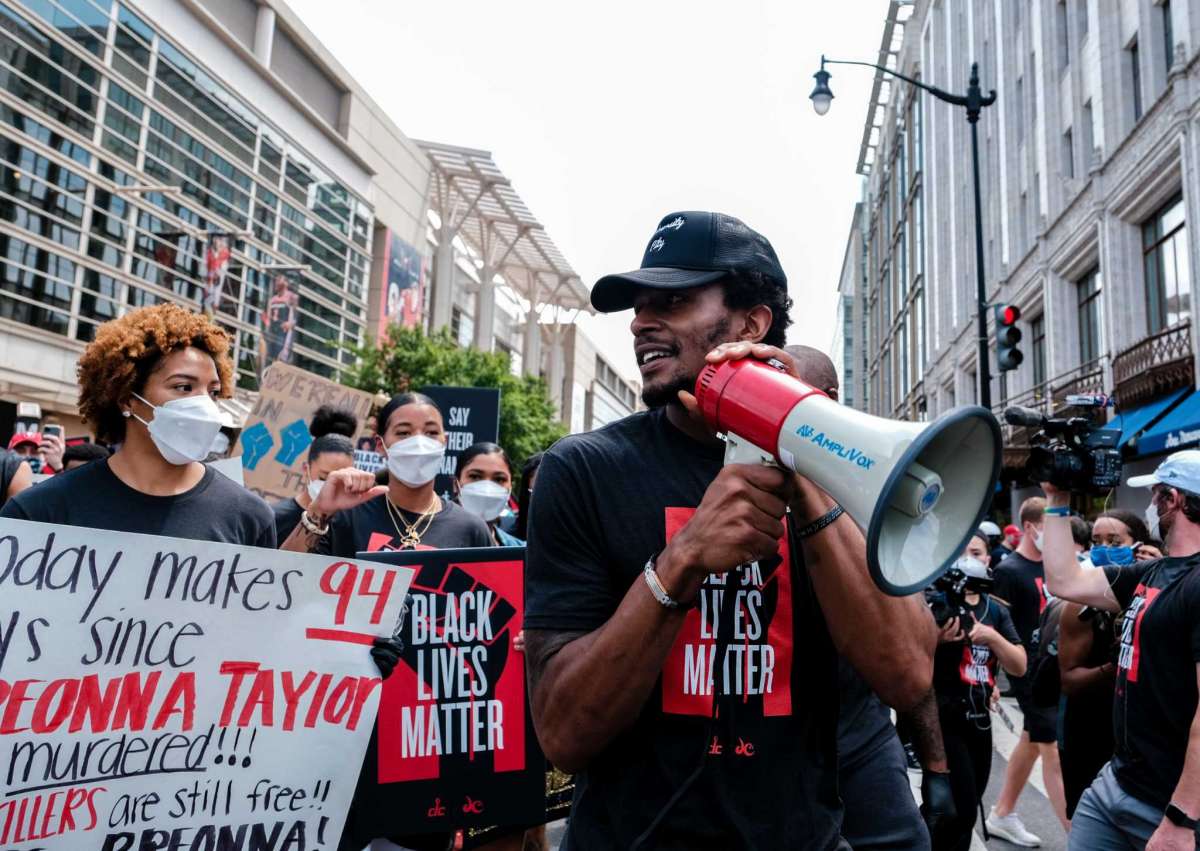 ALBANY — Gov. Andrew M. Cuomo dismissed threats by the U.S. Department of Justice to pull federal funding from New York City as political, illegal and unconstitutional, and promised to pursue legal recourse if federal officials make good on those threats.

During a conference call with reporters Monday, Cuomo responded to the federal department’s claim that New York City, along with Portland and Seattle, has allowed “violence and destruction of property to persist” in their respective communities and have “refused to undertake reasonable measures to counteract criminal activities.”

Cuomo said the move is a continuation of President Donald J. Trump’s penchant as the “law and order candidate,” but placed little stock in the federal administration being successful in holding back funds.

“If you remember, the Trump administration tried this once before a couple years ago. They said sanctuary cities would not get federal criminal justice monies,” Cuomo said. “We said it was illegal and unconstitutional, we sued them and we won.”

The governor asserted during the conference call that the president cannot supercede the law when it comes to legal requirements associated with federal funding. For example, Cuomo said the affordable housing funds New York City receives from various programs through the U.S. Department of Housing and Urban Development have specific requirements and controls a community must meet to receive the money.

“Policing is a power by the Constitution that is left to the states — that is the 10th Amendment,” he said. “It’s politics, that’s all this is.”

The Justice Department announced New York City as a so-called “anarchist jurisdiction” in a Monday news release. The department has been working to identify communities that meet the criteria of Trump’s memorandum on “reviewing funding to state and local government recipients that are permitting anarchy, violence and destruction in American cities.”

The Justice Department argued that shootings in New York City have risen since “looting and protests” began in late May and criticized the city council for cutting $1 billion from the New York Police Department’s budget next year. The agency also pointed to city district attorneys being unwilling to prosecute “charges of disorderly conduct and unlawful assembly arising from the protects” and other “protest-related” charges, and state and city officials have declined federal law enforcement support.

“When state and local leaders impede their own law enforcement officers and agencies from doing their jobs, it endangers innocent citizens who deserve to be protected, including those who are trying to peacefully assemble and protest,” Attorney General William P. Barr said in a news release.  “We cannot allow federal tax dollars to be wasted when the safety of the citizenry hangs in the balance. It is my hope that the cities identified by the Department of Justice today will reverse course and become serious about performing the basic function of government and start protecting their own citizens.”

The criteria used to determine whether a community could see federal funding pulled includes: 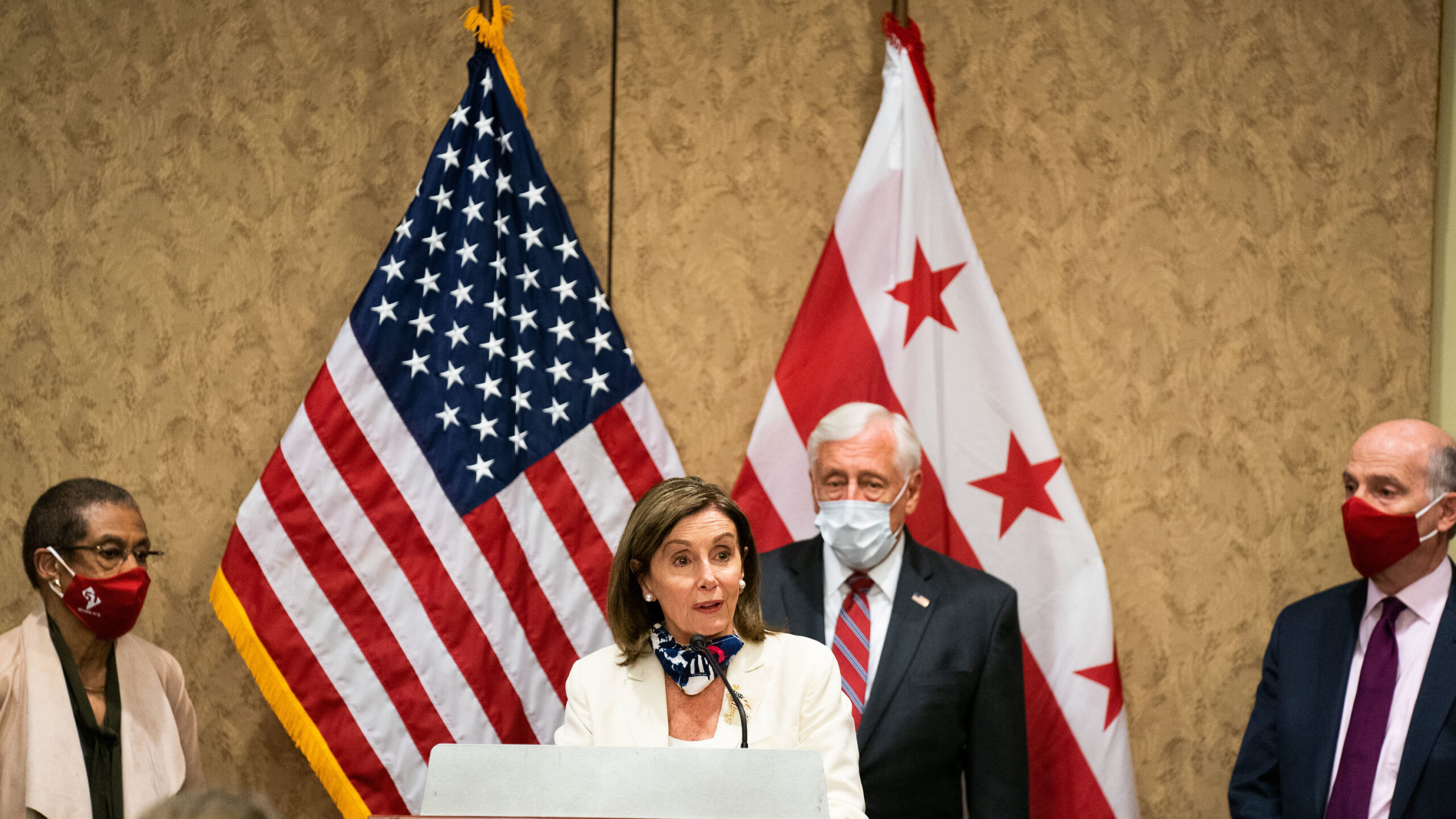 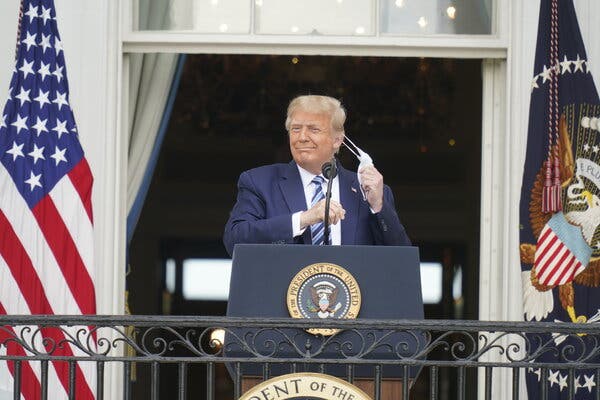