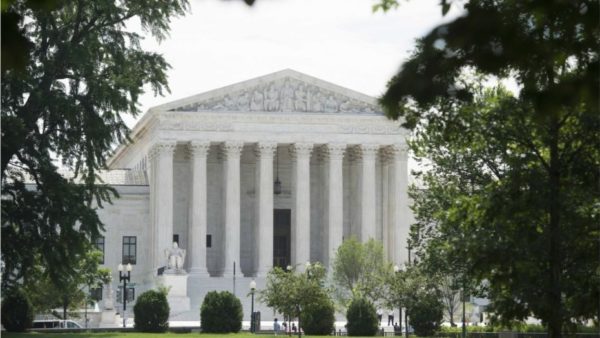 A federal judge leveled harsh accusations against Supreme Court Chief Justice John Roberts and the rest of the conservative majority, claiming that they are “actively participating in undermining American democracy.”

Judge Lynn Adelman of the U.S. District Court for the Eastern District of Wisconsin blasted the Roberts-led court in an article titled “The Roberts Court’s Assault on Democracy,” set to be published in the Harvard Law & Policy Review.

“[T]he Roberts Court has been anything but passive,” wrote Adelman, who was appointed to the bench by President Bill Clinton. “Rather, the Court’s hard-right majority is actively participating in undermining American democracy. Indeed, the Roberts Court has contributed to ensuring that the political system in the United States pays little attention to ordinary Americans and responds only to the wishes of a relatively small number of powerful corporations and individuals.”

Adelman pointed to two particular types of cases. First were those dealing with what he called “direct assaults on democracy such as cases that affect voting rights.” He said some cases have hurt minorities by weakening the Voting Rights Act. In a recent case, the court refused to intervene in partisan gerrymandering.

The second type of case Adelman described was where he said the court “increased the economic and political power of corporations and wealthy individuals and reduced that of ordinary Americans and entities which represent them.” These included Citizens United, which said that corporations enjoy free speech protections that allow them to spend large sums in connection with elections. Adelman said that this decision “weaponized the First Amendment.”

Adelman was even unhappy with Roberts’ own opinion and key vote that upheld ObamaCare because it knocked down its expansion of Medicaid. He said this “thwarted Congress’ efforts to address one of the most serious problems that the poor face, the lack of health insurance[.]”

The judge did not reserve his ire for the Supreme Court alone. He took shots at Senate Republicans for their handling of President Barack Obama’s nomination of Merrick Garland to the Supreme Court, which GOP senators ignored in order to allow Obama’s successor to appoint someone else – this resulted in President Trump successfully nominating Justice Neil Gorsuch.

Adelman went so far as to compare the Republican senators to pro-slavery Southerners.

“The zealous partisanship the Republicans displayed in connection with the Garland nomination, as well as judicial appointments generally reminds one of nothing so much as the ‘fire-eaters,’ those fervent defenders of slavery who pushed the South into the Civil War,” he wrote.

Ultimately, though, Adelman’s focus was on Roberts, insisting that he has exhibited a harmful bias and that his description of a Supreme Court justice was of an umpire who “calls the balls and strikes” was “a masterpiece of disingenuousness.”

He concluded with a dire warning that the current state of the judiciary has contributed to “a new and arguably dangerous phase in American history” that requires fixing and necessitates “every bit of democratic resourcefulness that we can muster to undo the damage that the Court has already caused.” 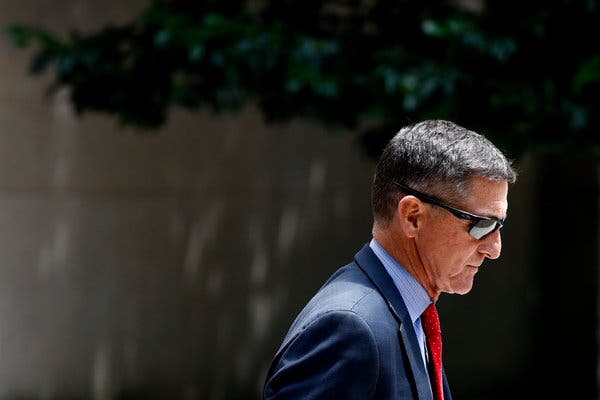