Dog-whistle politics have no place in local elections – Democrat & Chronicle

October 27th marked a year since the shooting at the Tree of Life synagogue in Pittsburgh, the deadliest antisemitic act committed in U.S. history. We know the shooter committed this horrifying crime because he told the world on white supremacist websites that he believed George Soros, a Jewish billionaire, was behind a conspiracy to control international politics and the global economy.

For Jews and those sensitive to the history of antisemitism, this imagery evokes a frightening repetition of accusations going back to The Protocols of the Elders of Zion.

We were, therefore, stunned and outraged when Sandra Doorley’s campaign sent out a fundraising letter, saying “Soros is trying to buy this election because he wants to install a far-left puppet” and when Republican Party Chair Bill Napier called Soros a “globalist.” This language is antisemitic and has been used to incite hate and violence. This is not just our opinion, it is a fact supported by apolitical organizations such as the Anti-Defamation League.

More: Why the Soros-funded ads are creating so much controversy in the District Attorney’s race

If local Republicans had focused their complaint on “outside” money in Doorley’s race, we would not have to write this essay. They deliberately chose to focus on Soros the “globalist” and “puppeteer,” which have proved to be dog whistles for hateful, fear-mongering, white supermacists.

We must not allow such dog whistles into our local politics. They have become far too frequent in national political discourse, and they lead directly to violence against Jews, people of color, Muslims, the LGBT+ community, immigrants and other vulnerable groups.

Just as alarming as Doorley and Napier’s language was the way local media repeated these antisemitic themes. Last month’s news cycle talked constantly about Soros’ wealth and the intentions behind his donations, but not a single media outlet reported on the antisemitic nature of the Republican rhetoric. Moreover, when we tried to speak out, the topic was deemed too political to get in print or on the radio before the election. This was a powerful signal to many in the Jewish community that antisemitism is either not understood or not taken seriously.

Our Jewish tradition recognizes the power of language for healing and harm. We just finished reading the opening chapters of Genesis, in which God creates the world through speech. Words create worlds. Everyone has an obligation to use them with care but those in public office have a special duty to take responsibility for their speech.

We hope that Ms. Doorley acknowledges the dangers of her rhetoric and apologizes to the Jewish community. And we the people of Monroe County, and our local news media, must use this as an opportunity to reflect on how significant words can be and seek to create a healthier political environment for all. 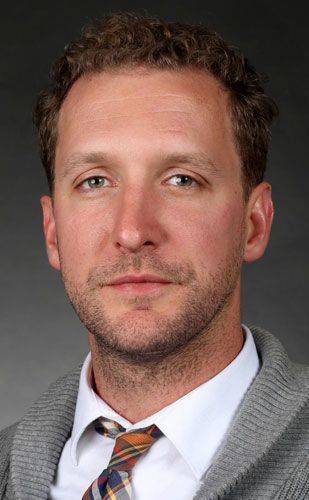 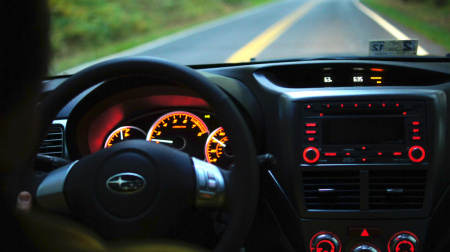 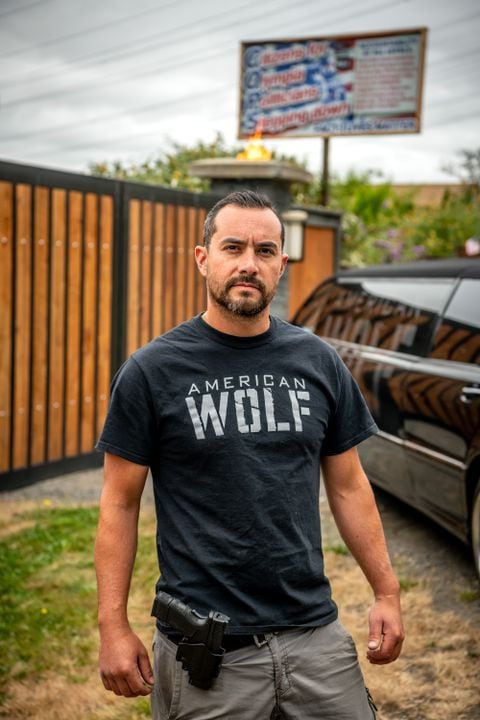