“It’s a very disappointing response to a serious problem, but it’s typical of somebody who thinks reality TV is real.”

His comments come hours after Trump announced he will “surge” federal law enforcement officers to Chicago and other American cities, despite resistance from local leaders.

Using ominous rhetoric and dark language to describe cities run by Democrats as rife with crime and violence, Trump suggested he had little option but to take steps those leaders haven’t in order to save innocent lives.

“No mother should ever have to cradle her dead child in her arms simply because politicians refused to do what is necessary to secure their neighborhood and to secure their city,” he said during a mid-afternoon event in the East Room of the White House.

Since protests spread throughout the country following the killing of George Floyd, Trump has worked to cultivate a tough-on-crime message that includes the federal law enforcement efforts now underway.

Wednesday’s move escalates his administration’s previous dispatch of federal agents to Portland, Oregon, which has stirred considerable unrest. While the President said the effort was to protect federal property, protesters say the action itself has fueled the public’s outrage.

Speaking to CNN’s Michael Smerconish on SiriusXM radio Tuesday, Ridge stressed that the Department of Homeland Security “was established to protect America from the ever-present threat of global terrorism. It was not established to be the President’s personal militia.”

“It would be a cold day in hell before I would give consent to a unilateral, uninvited intervention into one of my cities,” he continued.

Asked about those comments Wednesday, Ridge declared that “you just don’t pick up the phone and order” federal agents into any community.

“I would dare say this — and rarely will I speak for Republicans or Democrats or anybody in elected office — I doubt if there’s a Republican or Democrat today, mayor or governor, that wouldn’t contest the unilateral incursion of federal agents without coordination with state and local law enforcement officials,” he said.

“I just don’t think that would happen. Nor should it, by the way.”

Cory Bernardi bows out of federal politics, no regrets – The Australian 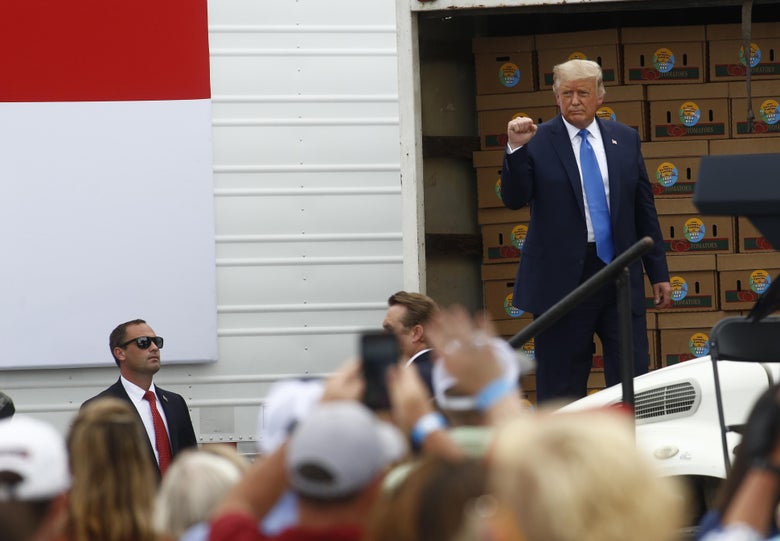 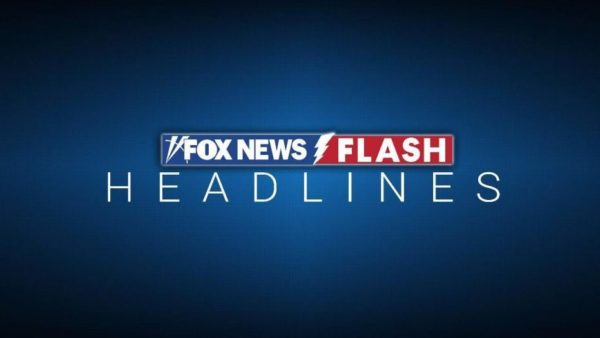