Gov. J.B. Pritzker warns of ‘nightmare scenario’ of cuts in policing, schools — and thousands of layoffs with… – Chicago Sun-Times 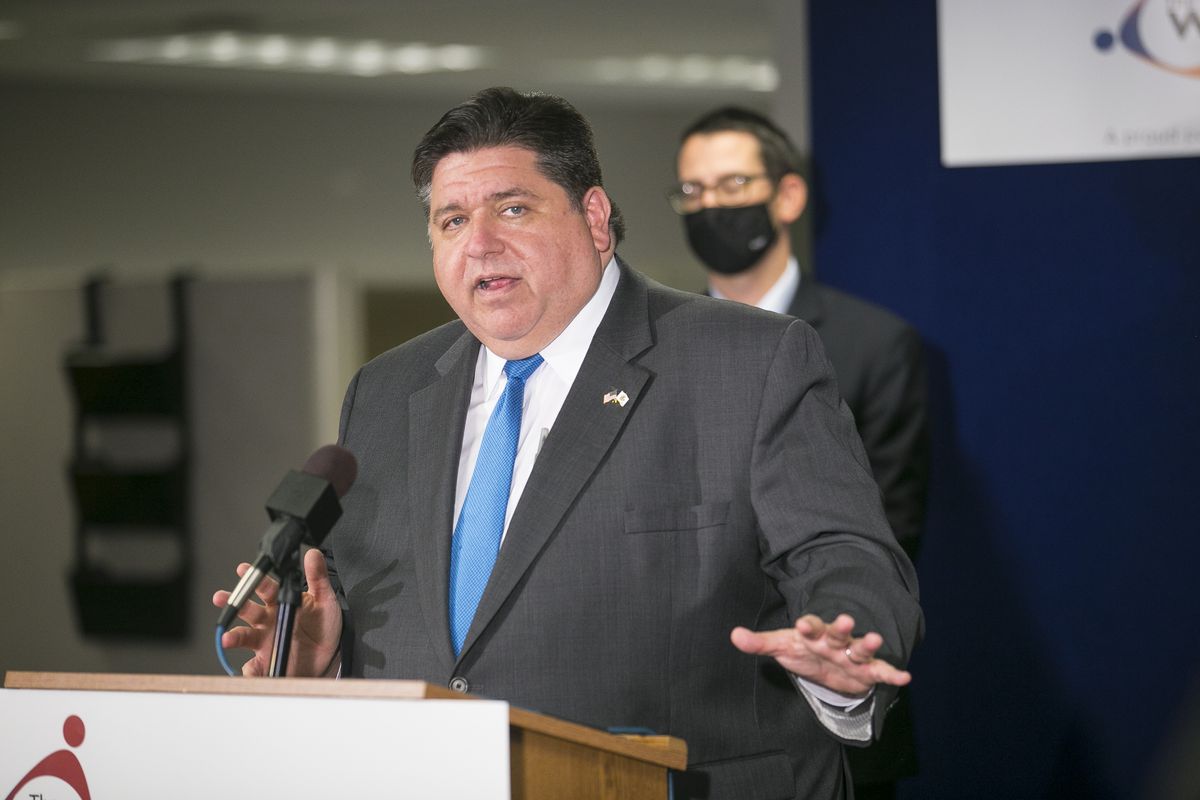 Illinois Republicans said they were willing to work to avert a crisis that they said should be no surprise to Democrats. “House Republicans repeatedly warned the Democrats in May about this looming catastrophe,” House GOP Leader Jim Durkin, R-Western Springs, said.

Gov. J.B. Pritzker said Tuesday that his cabinet directors have been advised to prepare for a “nightmare scenario” that includes budget cuts of at least 5% for the current fiscal year and a 10% cut for the next one if Washington doesn’t help out.

Thousands of people could be laid off if the state doesn’t receive federal support, the governor said.

At a Tuesday news conference called to announce $220 million in grants for small businesses, the Democratic governor said he hopes President Donald Trump will “agree to work with Congress to advance the COVID relief package” that would replace revenues that cities and states have lost during the pandemic.

Without it, the state’s finances will reach a “critical juncture.”

“Until Republicans in Washington decide otherwise, middle class, working class and poor families across our state and across the nation will likely suffer from cuts to public safety, education, human services and environmental safety — and the potential layoffs will make the economic recession worse,” Pritzker said.

“I can promise you that, for everyone and anyone who got into public service who actually wants to serve the public, this is a nightmare scenario,” Pritzker said.

The governor said his staff sent notice to all cabinet directors Tuesday morning to “prepare for the possibility of cuts of at least 5% for the current fiscal year” — which began in July — and to submit a spending outline for fiscal year 2022 — which begins next July — that would reflect a 10% reduction in appropriations.

Illinois Republicans said they were willing to work to avert a crisis that they said should be no surprise to Democrats.

“House Republicans repeatedly warned the Democrats in May about this looming catastrophe — budgeting for $42 billion in spending with only $37 billion in revenue,” House GOP Leader Jim Durkin, R-Western Springs, said in a statement.

“The $5 billion hole, created by the Democrat-controlled government, was to be filled on a wish and a prayer through a Congressional bailout that never happened,” Durkin said. “This may be the worst budget in recent memory. My caucus will gladly return to Springfield to fix this disaster with a reality check on our finances and hopefully avoid further damage to our state.”

Deputy Republican Leader Rep. Tom Demmer, R-Dixon, said last year, cabinet directors were sent a memo similar to one sent Tuesday, though it didn’t mandate a 5% cut to that year’s budget. Demmer said last year’s request looking for areas of potential cuts was a “good responsible exercise for department leaders to go through.”

The memo that went out to cabinet directors Tuesday mandated cuts of 5% in this year’s budget and 10% in proposed cuts for next year’s budget.

“We know that the budget both this year and next are going to have some significant challenges, and I think it’s a responsible thing for leaders to look and see how they might be able to reduce costs and improve efficiency in their departments,” Demmer said.

With short-term borrowing to get through the pandemic, the total shortfall for the current budget would be $6.2 billion, when compared to a spending plan Pritzker released in February.

The potential cuts to the budget follow both Chicago and Cook County announcing cuts of their own as they attempt to mitigate staggering shortfalls for their own budgets.

Earlier this month, Mayor Lori Lightfoot said Chicago’s $1.2 billion budget gap would be filled by a mix of hiking taxes, furlough days, layoffs and pay cuts should the city not receive any federal support.

In June, Cook County Board President Toni Preckwinkle said “everything is on the table” as the county looks to fill a $281 million shortfall for the rest of the fiscal year and a gap of as much as $409 million for the following year.

The governor’s cabinet members contacted Tuesday are identifying 5% cuts across all the agencies that they control. If the state’s cities and counties don’t receive the federal support, they “won’t be able to maintain their workforce” for police and fire departments,” Pritzker said.

“If the Congress does take action, and that’s what I have asked for today, then we will be able to save, for example, public safety,” which would mean more state police, Pritzker said.

The state will need to implement those potential cuts “if there’s no action taken by the Congress.” If the state still doesn’t receive federal support by the end of the month, the governor said his administration will have to start seriously looking at the potential cuts. 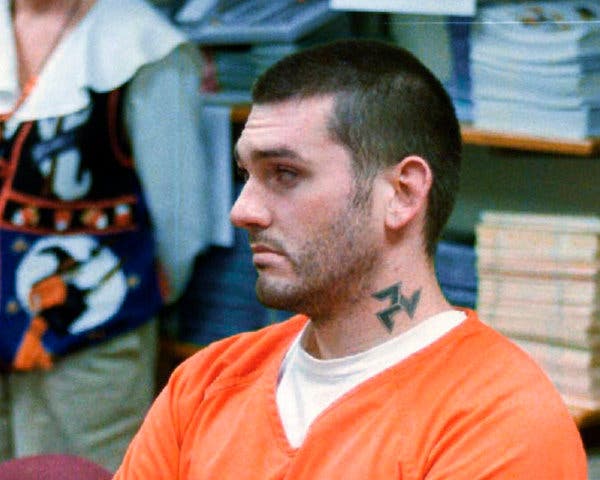