The Greens have fallen short of qualifying as a recognized political party in Arizona, a setback for their candidates hoping to get on the ballot in 2020.

The Green Party of Arizona needed to collect 31,686 signatures by Friday to earn recognized status from the Secretary of State’s Office.

But the party turned in a stack of 1,088 pages of signatures — at most, only one-third of the number of signatures needed to qualify.

Without recognition as a political party Greens can only run as independents in individual races, which usually requires more signatures than candidates who are affiliated with a recognized party.

The Secretary of State’s Office said no other political parties submitted petitions for official recognition Friday, leaving the Republicans, Democrats and Libertarians as the only recognized political parties in Arizona.

The likelihood of fewer Greens, if any, on the ballot likely will be a relief for Democrats heading into what is expected to be a hard-fought and tight 2020 election in which the presidency, a U.S. Senate seat and control of the Arizona Legislature will all be on the line.

Democrats were wary of the Green Party’s place on the ballot in the past, viewing it as siphoning votes from Democratic candidates. Meanwhile, some Democrats have embraced ideas pushed by the Green Party, such as the concept of a Green New Deal.

But Greens counter that the Democrats’ environmental policies are insufficient in the face of climate change and argue for faster reductions in emissions as well as policies such as universal health care and campaign finance reform.

How the Greens lost their status

The Green Party’s loss of party status had its roots in two places.

First was the party’s poor showing in the 2018 election. And then came the Legislature’s move earlier this year to give smaller parties less time to gather petition signatures to qualify again.

To qualify as a recognized political party, 0.6% of all voters in the state would need to be registered as Green, or their candidate for governor would need to have won at least 5% of the vote in last year’s election.

But the party’s candidate for governor, Angel Torres, got about 2% of the vote in 2018. And there were only 6,405 active registered voters who had identified as Greens as of October – about 0.17% of all the state’s registered voters, according to the Secretary of State’s Office.

That left the Greens with the burden of gathering 31,686 signatures from voters. The Legislature this year moved up the deadline for filing those signatures by 70 days, from February 2020 to late November 2019, a move the Greens viewed as an effort to keep them and other small political parties off the ballot.

“That was unfair and pointed directly at third parties,” said Liana West, secretary of the Green Party of Arizona.

While Democrats may have had the most to gain by keeping the Green Party out of the running in 2020, Republicans who control the Legislature also have faced accusations in the past of trying to squeeze out other smaller parties, like the Libertarians.

The Libertarians remain on the ballot, though, as more than 0.8% of the state’s registered voters are affiliated with the party.

Anticipating that it would be at risk of losing its status, the Greens started gathering signatures in January 2019. Still, if all 1,088 pages of petitions were filled with 10 valid signatures, that would amount to only 10,880.

West said the party is considering taking the state to court over the new deadline for parties to file signatures.

“We are consulting with several lawyers because there was absolutely no need for the deadline to be switched at the same time as the primary deadline,” she said.

Listen to our podcast about the murdered Arizona journalist

How Dr. Deborah Birx’s political skills made her the most powerful person on the coronavirus task force – CNN

State of the states: Adani, economics and personality politics – The Conversation AU 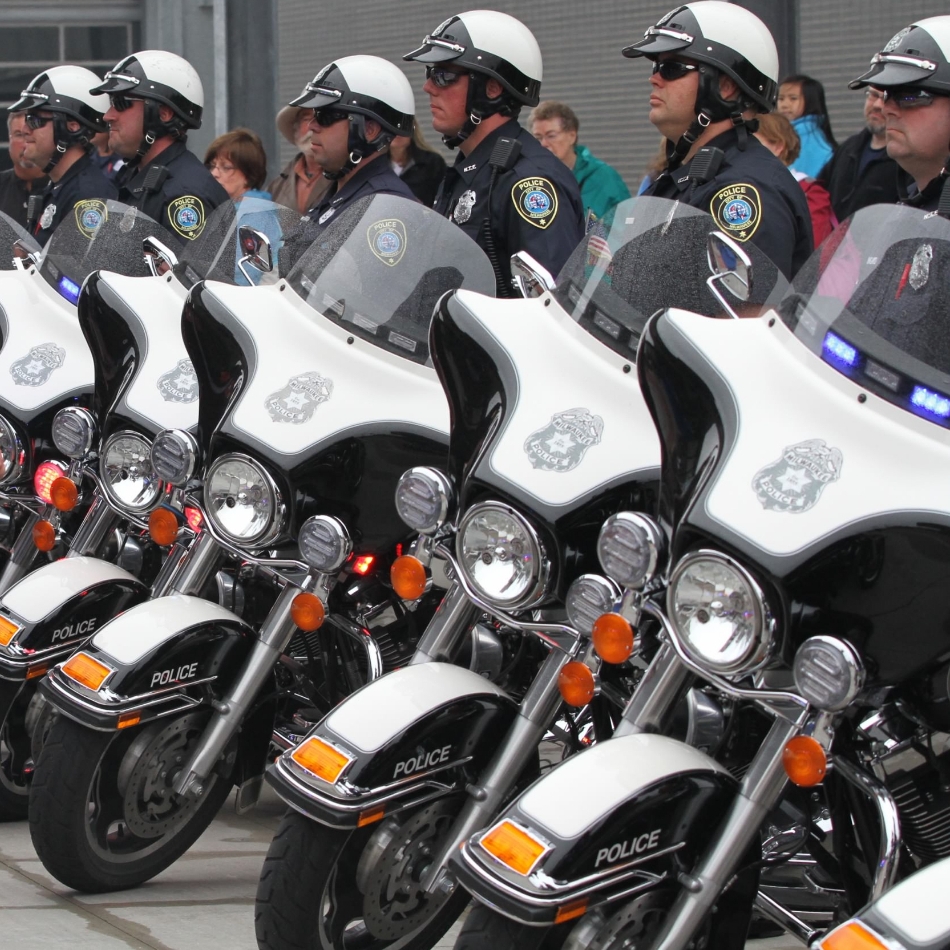