Cohen raised $40,000 in November, according to the most recent finance reports filed with the Hillsborough County Supervisor of Elections office.

That almost exactly matches his first month earnings in October and brings his total raised so far to more than $80,000.

Cohen is running for the seat currently held by long-time Commissioner Sandra Murman who is not seeking reelection.

Cohen, a Democrat, faces Jen McDonald in the 2020 primary. McDonald has been running for the seat since last April. She’s raised just $22,860 so far including less than $3,000 in November.

Cohen took in a total of 107 individual contributions averaging about $372 each.

He spent about $9,700 in November including $2,800 for his campaign kickoff party at Pane Rustica and $3,000 on campaign consulting services from Jon Stewart Consulting in St. Petersburg.

Cohen is most recently known for his bid for Tampa Mayor in which he finished third in a crowded race behind the late David Straz Jr. and now-Mayor Jane Castor. Local political insiders recognized Cohen for a hard fought campaign and suspected that had it not been for Straz’s heavy spending in the race, the election would have been a showdown between Cohen and Castor. However, after the election Castor tapped Cohen to help lead her transition efforts and will likely benefit from the administration’s support as he seeks a seat on the County Commission.

One Republican has entered the race so far. Scott Levinson entered the race in early November, but hasn’t posted any fundraising activity yet. He has a campaign kickoff party scheduled for Jan. 14 at Carmine’s in Ybor City. 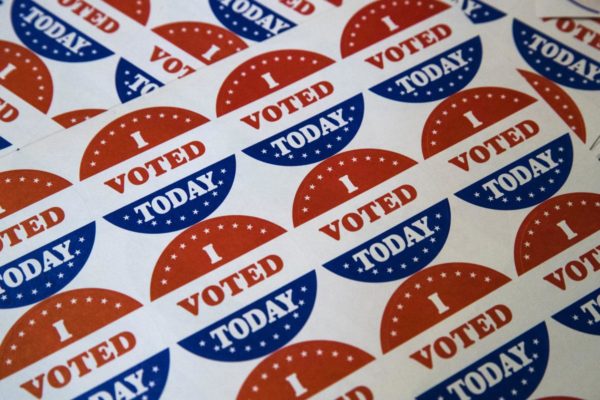 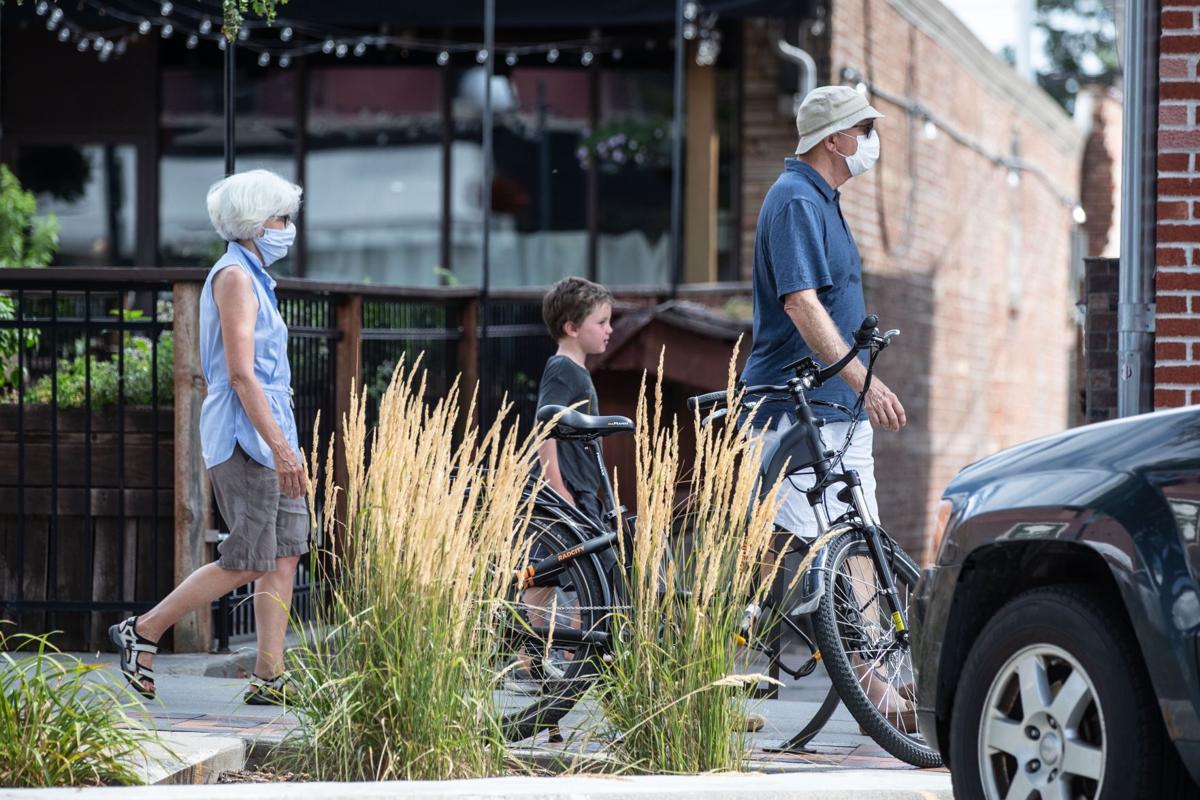