The century-long tradition of nonpartisan elections in Kansas suffered a setback in Wichita earlier this month. Many partisans were at fault.

Not to be outdone the state Democratic Party responds with its own flyer embracing the mayoral challenger and asserting unsubstantiated allegations against the incumbent.

Ironically, this chicanery is reminiscent of a partisan donnybrook in Wichita that prompted the shift to nonpartisan city elections in Kansas.

In the 1907 city election Wichita voters faced baffling partisan choices for mayor: a Republican anointed by the party machine controlling City Hall patronage; an insurgent Republican nominated by petition; one Democrat, then another, both dropping out at the last minute; and a Socialist. Voters were perplexed further by irregular party nominating tactics: primaries or conventions or caucuses held with irregular timing, sometimes citywide, or maybe by ward. City employees were charged with transporting “the lame, the halt, the indigent, the decrepit, the blind and the bleary-eyed” to the polls.

In 1909, Kansas lawmakers enacted the law prohibiting candidates for city office from having party affiliation by their name on the ballot. Later, similar provisions were applied to school elections.

These nonpartisan procedures are now used statewide to elect roughly 6,000 Kansans to positions on their city governing body and the local school board. Their service represents important community obligations. They determine spending levels, set tax rates, propose the issuance of debt for varied improvements, and oversee city and school operations. They are often subjected to harsh criticism for their decisions. Most elected city officials are paid little if anything for time-consuming work. School board members are paid nothing at all.

Many Kansans take for granted the most fundamental impact of nonpartisan elections, that is, the insulation of local administrative leadership and employees from partisan politics. Kansas has become well recognized for the selection of city managers and school superintendents on the basis of qualifications and abilities. Such practices may seem obvious, but indeed they are not. Nonpartisanship not only encourages the selection of high quality leadership but also protects cities and schools from being jockeyed about by partisan controversy in the community.

To see the contrast, look no further than unqualified partisans filling high-level posts in the Brownback administration: a budget director who could not keep numbers straight; a securities commissioner who used his office as a political campaign; inexperienced appointees unable to keep a state hospital properly certified; or a corrupt cabinet official who showered friends with state contracts. Or look at Oklahoma, where not that long ago contracting kickbacks landed 237 county officials in jail.

Wichita will survive the partisan tomfoolery of this fall, but these events serve as a warning to all Kansans of the profound importance of preserving nonpartisanship in city and school elections. 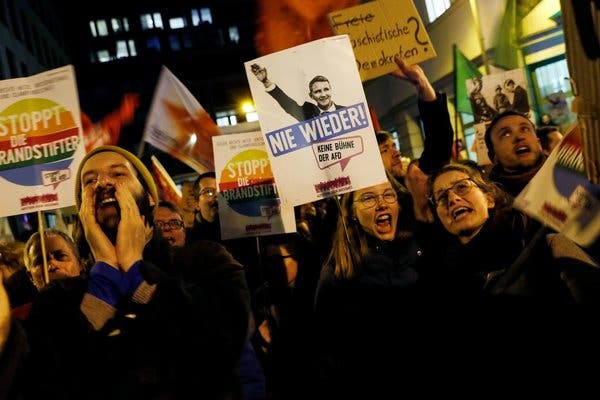