PHOENIX (AP) — A federal judge on Wednesday denied a request by President Donald Trump’s campaign to argue against a lawsuit seeking to ensure mail ballots from the Navajo Nation are counted even if they arrive late.

The Trump campaign and various local and national Republican Party entities argued that they can’t count on Democratic Secretary of State Katie Hobbs to represent their interests in the case.

But Judge Murray Snow ruled that Trump, the GOP and Hobbs have all taken the same position against allowing more time to count ballots from the Navajo Nation. He also denied a request by a liberal group, the Arizona Advocacy Network, to join the case. The group had hoped to argue in favor of counting all late-arriving ballots statewide.

The lawsuit was filed by several members of the Navajo Nation challenging Arizona’s current law, which says election officials cannot count mail ballots that are received after election night. The argue that mail service is much slower and far less accessible on reservations and that the existing deadline will disenfranchise voters.

They’re asking Snow to require Arizona officials to count ballots that are delivered up to 10 days after election day, as long as those ballots come from tribal members living on reservations and are postmarked by Election Day.

Snow has scheduled arguments in the case next week. 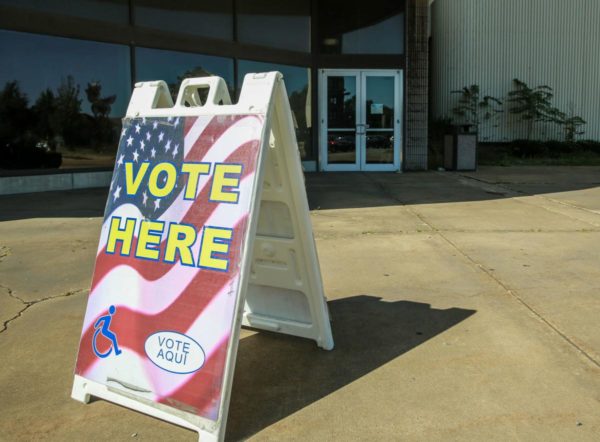 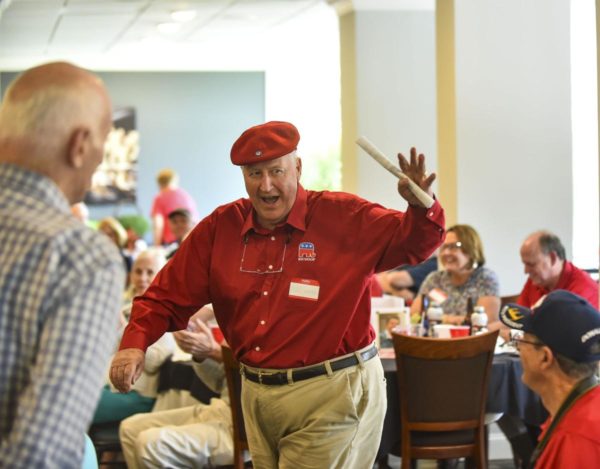