Louisiana State Rep. Katrina Jackson speaks with attendees at the Rehumanize Conference on the campus of Loyola University in New Orleans following a talk she gave on Oct. 19. Jackson, a Baptist who identifies as a “whole-life” pro-life Democrat, is running unopposed for a State Senate seat. (Grace Sommerville)

New Orleans — As voters cast ballots in gubernatorial races in Louisiana, Mississippi and Kentucky, the state legislatures of four states, and numerous local elections across the country Nov. 5, one increasingly rare political figure — a pro-life Democrat — is all but assured to ascend further in her state’s politics.

Katrina Jackson, 42, is running unopposed for a State Senate seat in northeast Louisiana. She has served in the Louisiana House of Representatives since 2012. There, the Baptist and attorney has, like many other pro-life Democrats, figured out to link her advocacy on abortion to other issues.

“I’m pro-birth, but I want to advocate and help past the birth of that child,” Jackson said in a talk Oct. 19. “When you look at pro-life legislation, you have to look at it past the issue of abortion. You have to stretch it out.”

Jackson spoke on the campus of Loyola University New Orleans at the sixth annual Rehumanize conference, a gathering organized by the group Rehumanize International, explicitly dedicated to promoting a consistent life ethic across all issues. The conference coincided with the final weeks of a campaign that finds Louisiana’s governor, Catholic Democrat John Bel Edwards, in a tight race for a second term.

Jackson sees in Edwards a kindred spirit of embracing a politics that’s not only pro-life but “whole-life.”

“For John Bel Edwards, our governor, Medicaid expansion was a whole-life issue,” she said. “It takes us advocating in other areas that are traditionally not considered to be pro-life areas,” such as criminal justice and access to health care.

Jackson has been involved with legislative moves in her state to beef up foster care resources, ensure that parents don’t lose benefits when transitioning from assistance to their first job, and move dollars into prenatal health to combat the state’s high infant mortality rate.

Not only is this “womb to tomb” in its holistic consistency, it’s a stance informed by the realities of people’s lives. Jackson, who is African-American, spoke about the example of a black mother with one child currently incarcerated, another in the system and a baby on the way.

“So you’re going into homes, and you’re saying, ‘I know you’re pregnant and you don’t have a lot of resources, but choose life. It’s going to be beautiful,’ ” Jackson said. “She’s saying, ‘No, this state does not afford me a good life for my children.’ “

Jackson recalled the Louisiana State Capitol being awash with lobbyists and other stakeholders the day the corrections budget came up for review. It was the largest budget item in the state, and most of it was privatized. Untangling the web of mass incarceration and its related issues has led Jackson into an array of unlikely alliances.

Jackson’s message resonates among at least a segment of pro-lifers and Democrats.

“Louisiana is blessed to have bipartisan support in the pro-life movement,” said Mia Bordlee, youth programs co-director for Louisiana Right to Life. Jackson “is such a strong and passionate woman that can bring people together” and who helps people “see each other as human persons before we see each other as political labels,” Bordlee said.

“Realistically, you have to look at the issues that drive women to abortion, so that even if we make abortions illegal, there are still going to be these crisis situations where people need help,” said Kristin Vail, social media coordinator for Democrats for Life of Colorado. “Because obviously pro-lifers care about people, not just the unborn people.”

Vail, who is Catholic, was familiar with Jackson even before attending her talk at Loyola. “Every time I see something from her, I’m like, yes, I want more people like this,” she said.

Democrats for Life of America honored Jackson at its national conference over the summer; Jackson calls the group “a friend.”

Jackson’s rise coincides with a time of tumult and transformation in both parties, as the GOP finds itself ever more an extension of the ego and personal whims of President Donald Trump, and the Democrats struggle to find a voice in the post-Obama era between centrist/neoliberal and more progressive factions. But even amid those struggles, the existence of a berth for pro-lifers in the current national discourse of the party is questionable. This was evident when protesters interrupted Jackson’s talk at Loyola. They rose from their seats, called out questions about Louisiana’s abortion law, which is going up for review by the U.S. Supreme Court, and broke into a chant of “My body, my choice” before being escorted out by security.

Jackson noted that the bill in question, which she supported, is about standards in women’s health.

Check out our latest news from the Synod for the Amazon in Rome.

Jackson encouraged attendees at her talk — most of them college students — to pursue a path of engagement.

“You’re going to have something in common with most people you encounter, whether you want to admit it or not,” she said, encouraging them to pursue avenues such as YouTube and other social media to spread a whole-life message, because the pro-life movement is “losing a lot of young adults” due to a limited view of what being pro-life means.

She added that awareness of a both-and approach to life issues is not immediately apparent in the current partisan binary and that learning about it can be liberating for people.

“Make people understand they don’t have to drop the issues that are important to their community to be pro-life,” she said, citing lack of access to health care and incarcerated family members as two especially deleterious issues. “They feel like they have to make a choice between what they’re going through at home and advocating for life.”

One group that Jackson appreciates for seeing life issues through a holistic lens, meeting the needs of people at every stage and in every circumstance, is the Catholic Church.

“To me, the Catholics are whole life,” she said, enumerating a few areas where Catholic outreach has been an ally. “For years, they have been doing what I’ve said about teenagers whose families don’t want them to have children, giving them a place to come and have their children. And they do a lot for the homeless and other people. I really have a respect.”

Read this Next: ‘Rehumanize’ conference explores exits from violent systems

Send your thoughts and reactions to Letters to the Editor. Learn more here 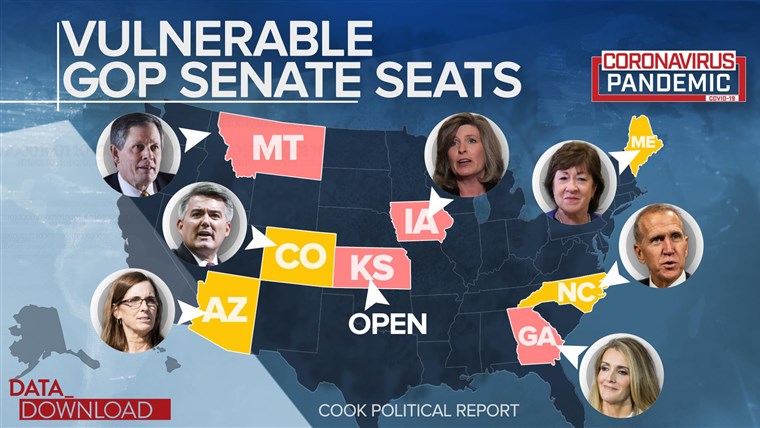 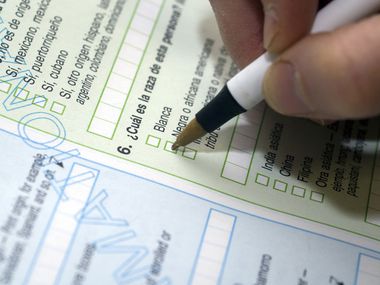