Jacksonville Mayor Lenny Curry saw his city’s approach to COVID-19 vindicated on the right Friday, with numerous House Republicans lauding him in a hearing.

Curry, testifying to a U.S. House of Representatives subcommittee on COVID-19 response, leaned right as he described the city’s approach to recovery.

The current second term Mayor and previous chair of the Republican Party of Florida said the city has been “well-served” by “President Donald Trump‘s leadership” and Gov. Ron DeSantis, who “provided the foundation our local response was built on.”

While some panelists may have bemoaned a federal response that was less than robust, Curry’s experience in Jacksonville, with two political allies, was much different.

The Mayor described DeSantis as a “leader” in keeping senior citizens in long-term care facilities safe, noting that other states sent positive patients back to nursing homes, where it “spread like wildfire.”

Curry also mentioned deleterious impacts from the coronavirus crisis beyond COVID-19 itself, saying “another shutdown is not sustainable … not an option.”

“The lockdown is not sustainable,” Curry said. “Opioid overdoses are through the roof. Mental health issues … the strains on small businesses.”

The Mayor noted major steps to help, including relief programs for citizens and a small business loan program, each of which were facilitated by $159 million in CARES Act funding.

Curry echoed the President and other Republicans, urging a deep dive into China’s role as the virus spread from Asia across the world.

Responding to questions from Rep. Jim Jordan, Curry noted that the city did not impose strict requirements, such as mandatory masks and church closings. 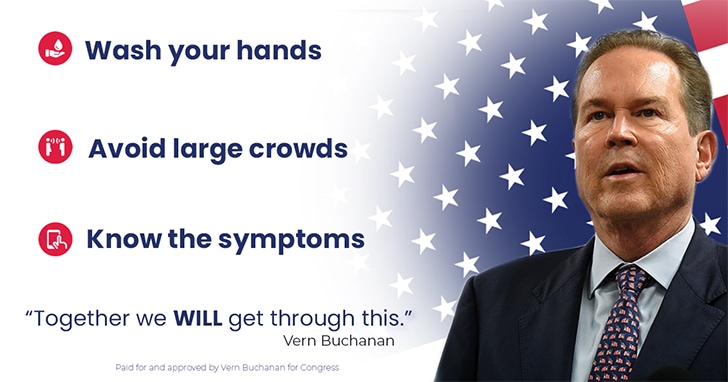 “This isn’t a police state,” contended Curry. “It’s the land of the free and the home of the brave.”

Curry, excoriated nationally for reopening local beaches before media wanted, also got to get in some shots at those despised scribes.

“I did the best I could to ignore the national media,” Curry said, but that clearly didn’t work.

“The death march is coming to Jacksonville,” was how Curry summed up the national media take as beaches opened, saying the city was painted as “a bunch of morons.”

The timing could not have been better for Curry to burnish his conservative bona fides, as he invested political capital in two moves to the center in local politics this week.

The Mayor said he’d sign reenacted LGBT-rights legislation into law and helped ensure that a Democrat would be President of a supermajority Republican City Council, upsetting many on the right.

But to a national audience, Curry, at least for a moment, was the avatar of responsible conservatism, and his local critics were footnotes.

By the end of the hearing, the Mayor sounded ready for the Fox News green room.

“COVID-19 relief should not be used to bail out cities’ poor financial decisions,” Curry said, saying it should be “specific to the pandemic.”

The Mayor also urged a drill down into the role of China and the World Health Organization, another conservative talking point of late.