The FEC should “investigate what appears to be a nationwide fraudulent practice in which phony Political Action Committees engage in deceptive fundraising solicitations to supposedly benefit phony organizations with charitable-sounding names,” wrote Eric Friedman, director of Montgomery County’s Office of Consumer Protection, to FEC Chairwoman Ellen Weintraub, a Democrat.

The political committees Friedman this week asked the FEC to probe are run by Maryland resident Zachary Bass, who declined through an attorney to be interviewed.

Bass’ four political committees have collectively raised about $19.7 million from tens of thousands of donors across the country since 2017, according to FEC filings. Of that, $17.7 million — or 89.9 percent — went toward “donor outreach,” much of it to telemarketers.

Bass is part of a growing trend in politics, according to a Center for Public Integrity analysis of more than 68.7 million campaign finance records compiled by the Center for Responsive Politics.

During the past two decades, the United States witnessed a significant spike in the number of PACs that raise most of their money from small-dollar donors before plowing much of it back into salaries, administrative costs and raising more cash.

During the early 2000s, there were seven PACs in operation that raised money in small increments and spent most of it on fundraising, wages and administration. Now, there are 61 — more than half of which became active in 2017 or 2018, according to Public Integrity’s analysis. Those 61 PACs collected $101 million in 2017 and 2018.

Bass is not paid directly by any of his PACs. It’s unclear whether he has financial ties to any of the companies that fundraise for him, including Market Process Group, Politicause and Pledge Assistance.

Matthew Fisher, an attorney who said he represents one of Bass’ PACs, declined to answer questions about Bass’ compensation.

The agreement also requires Heroes United PAC to pay Montgomery County $1,000 and offer to refund donors who live in the county.

Bass signed a settlement agreement in October that prohibits one of his political committees, Heroes United PAC, from fundraising in Montgomery County, which has more than 1 million residents and sits immediately north of Washington, D.C.

Elsewhere in Maryland, Baltimore County residents believed they were giving to local volunteer firefighters, which depend on donations, after responding to fundraising calls for the PAC, an official at the Baltimore County Volunteer Firemen’s Association told the Baltimore Sun earlier this year.

In an email, Fisher said Bass and Matthew Greenlee, the director of Heroes United, agreed to settle with Montgomery County officials “to avoid the expense and trouble of an ongoing investigation.”

Heroes United “has not received a single complaint from a resident of Montgomery County,” Fisher said. “The allegations made by the Montgomery County Office of Consumer Protection are baseless. No spoofing or any other illegal activity occurred and HU denies any liability whatsoever.”

The mission of Heroes United is to educate members of Congress about issues important to first responders and veterans and to help elect candidates who support those issues, Fisher said. Out of about $6.3 million spent by Heroes United between 2017 and mid-2019, the PAC reported spending $147,600 — or 2.4 percent — supporting political candidates.

“Far from being a ‘scam,’ [Heroes United] takes great effort to get its message out to hundreds of thousands of individuals,” Fisher wrote, adding that the PAC “is proud of that effort and its accomplishments.”

In 2018, Heroes United signed an agreement with the North Dakota attorney general to no longer use pre-recorded phone calls, or “robo calls,” to contact residents there.

“These deceptive business practices are a despicable way to exploit our natural desire to financially support those who risk their lives to protect all of us,” Friedman said in a news release. “This and other such businesses operate as political action committees in name only and engage in first-responder fraud.”

Aside from Heroes United, Bass’ other PACs are: the United Police Officers Association, Community Health Council PAC (which also operates as the Breast Cancer Health Council PAC) and the American Coalition for Injured Veterans PAC.

It’s unclear what action, if any, the FEC might take. The commission has been stymied for months without enough commissioners to address high-level matters, including voting on investigations and issuing penalties.

Weintraub, the FEC chairwoman, could not immediately be reached for comment. 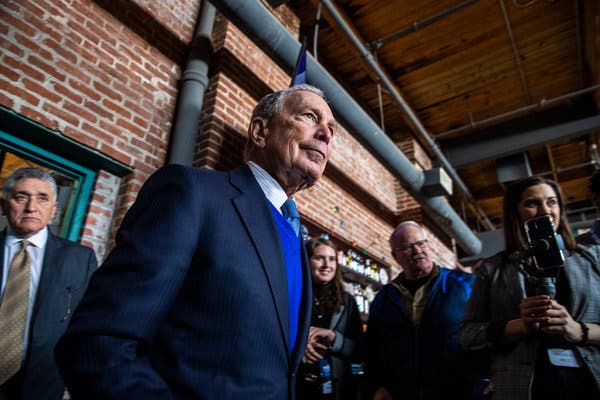