St. Clairsville City Council President Tim Porter has dropped out of the race for mayor in the Nov. 5 election. It appears local politics has become too vicious for him to remain a candidate.

In announcing his decision, Porter cited “personal reasons.” He expounded upon that in an interview, blaming “too much … drama, too much stuff flying around.”

The stakes in the November election are high, in view of the continuing controversy over whether St. Clairsville’s water system should be sold to a private company. But the fact that the choice of mayor may be more critical than in the recent past is no reason for the vicious personal attacks being levied against both those seeking office and those already in municipal government.

We don’t know Porter. But we know and have known scores of mayors and municipal council members. With exceedingly rare exceptions, they are and have been men and women trying to make their communities better.

When local politics degenerates to the stage those at the national level have, something is badly wrong. That needs to change.

Today’s breaking news and more in your inbox

It cannot be said that the arrests this week of three local physicians, among seven in West Virginia and Ohio …

News that PTTGC America LLC, the company considering construction of an ethane cracker in Belmont County, has come …

Ohio still has work to do — just as much as this time last year, as a matter of fact — when it comes to the …

Have other areas of the country suffered from crime sprees by juveniles? If so, has anyone found an effective way …

Clearly, Weirton needs a strategic plan for its parks and other recreation facilities, along with some idea of how … 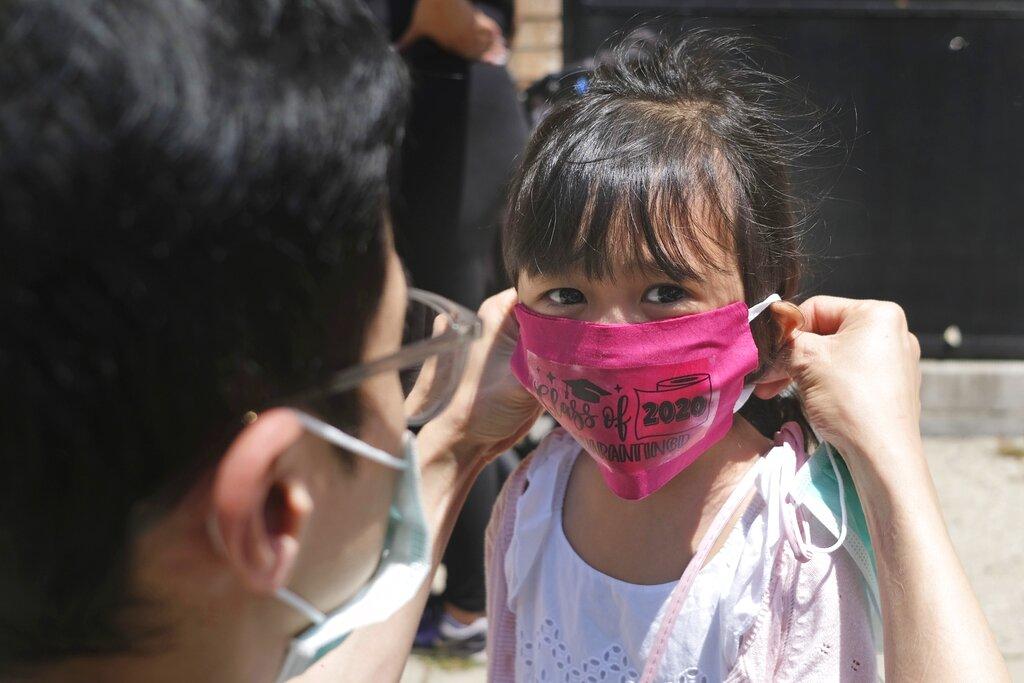