President Trump has seen a flood of campaign cash since House Speaker Nancy Pelosi launched a formal impeachment inquiry into him. Now, the Maryland Republican Party is hoping for the same.

“Democrat Obstruction Has Gone Far Enough!” begins the fundraising email sent Friday by the Maryland GOP. “Nancy Pelosi isn’t calling for the impeachment of President Trump because she thinks he violated any law. She is calling for impeachment because her radical left base is foaming at the mouth, demanding it.”

Trump is deeply unpopular among Maryland Democrats, who outnumber registered Republicans in the state about 2-to-1. But he has a 78 percent approval rating among Marylanders loyal to the GOP.

His fan base does not extend to Maryland Gov. Larry Hogan, a fellow Republican, who has been sharply critical of Trump, and considered challenging him in the Republican primary. Hogan is in Australia on a trade mission. His spokesman said Friday that when asked about Trump during an interview Wednesday on SkyNews, after Pelosi (D-Calif.) made her announcement, Hogan said, “I think most people just want to get the facts.”

The email from the Maryland GOP asks for contributions to the MDGOP Impeachment Defense Fund, which it says will help “cut through the media filter and get the truth out to voters across our state.”

“President Trump needs his million-strong army of Maryland supporters like you to help us expose the Democrats’ self-righteous fraud,” the email reads. “Let’s put the radical left on notice that their stonewalling and deflection end now.” 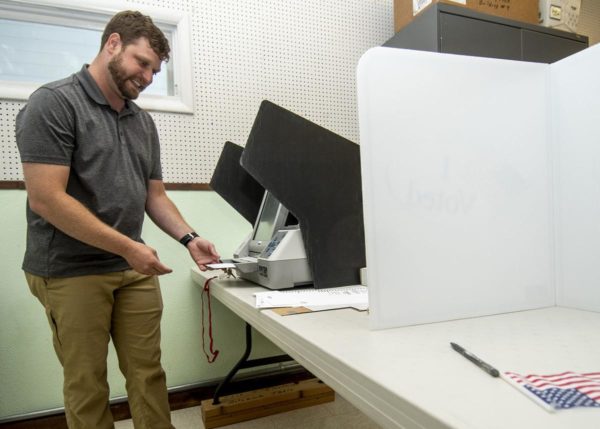 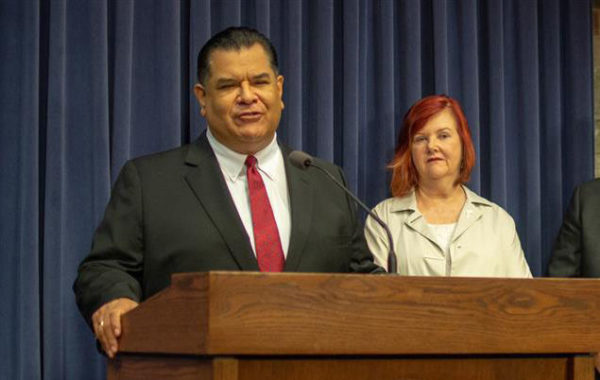 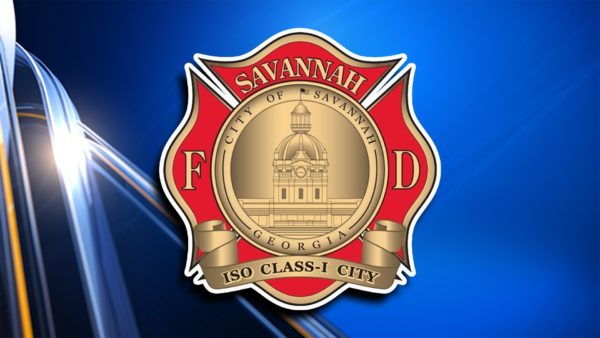 All Politics Are Local: Local implications of Iran airstrike and the 2020 Congressional agenda – WSAV-TV