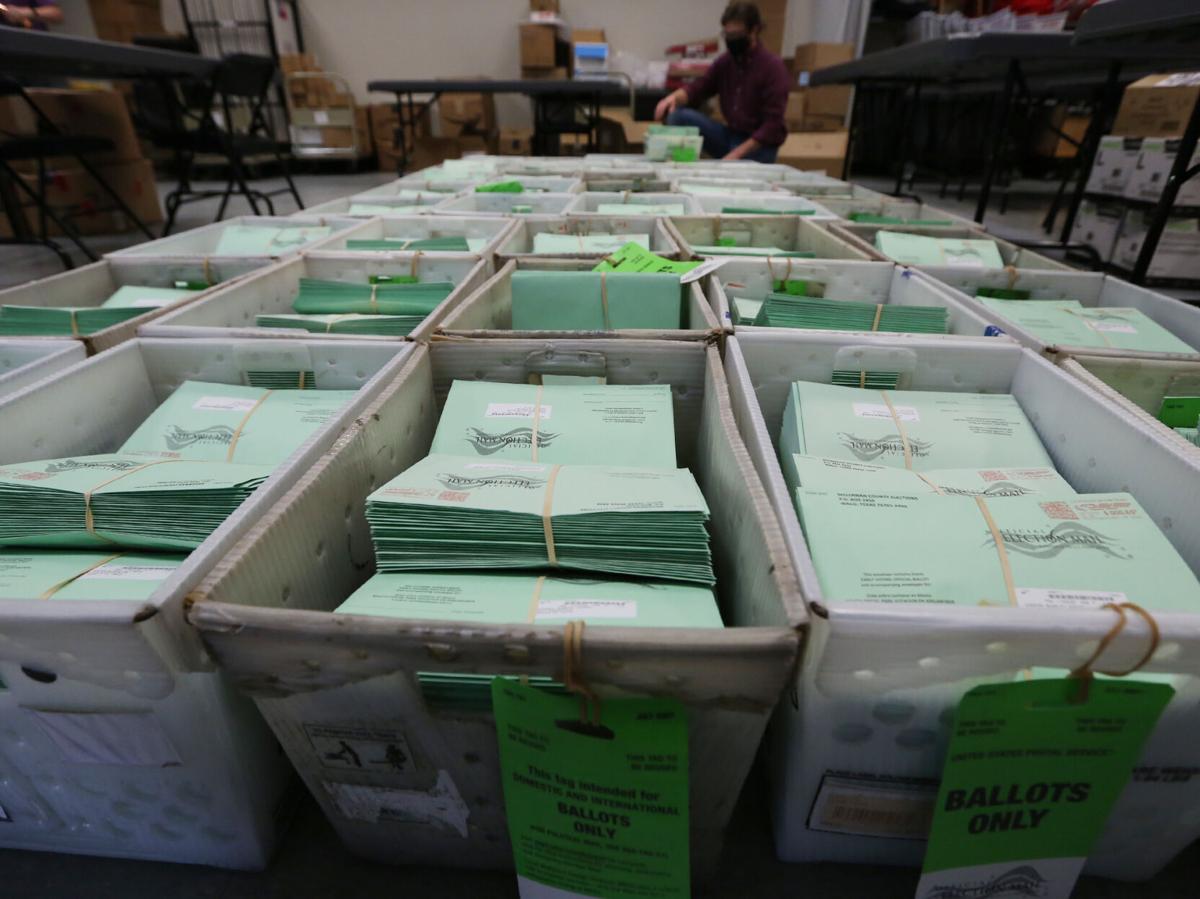 Kathy Van Wolfe has a lot of tales to spin after 24 years as McLennan County elections administrator, but nothing she has encountered can compare to 2020 and its unpredictable election cycle.

The roller-coaster year, complete with COVID-19-related fears, 11th-hour court rulings, speculation about voter fraud and a president who said he might not accept the election results have all made Van Wolfe wonder if she should have retired last year instead of waiting until after the Nov. 3 election.

After spending an additional $25,000 to reprint ballots, plus the expenditure of untold staff hours, to add Green Party candidates to the ballot after a Texas Supreme Court decision last month, Van Wolfe was holding her breath this week waiting for the 5th U.S. Circuit Court of Appeals to decide if a 2017 law ending straight-ticket voting could stand.

The three-judge federal appellate court panel ruled Wednesday that the law ending one-punch, straight-ticket voting should go into effect, citing the U.S. Supreme Court’s “emphasis that courts should not alter election rules on the eve of an election.”

An alternative ruling could have sent Van Wolfe spinning into early retirement.

“Luckily, we don’t have to go down that road because we would have had to redo everything,” she said. “Not only all the ballots, but if they a made the changes and affected early voting in person, we would have had to redo the database and add that to the ballots. We already have our machines ready and have done all our testing. It would have just been a nightmare as far as the timing, plus the expense, and we just don’t have the time at this point.”

Van Wolfe’s office was waiting for the federal court ruling before mailing out any more vote-by-mail ballots. As of late last week, her office had already mailed out more than 10,000 mail-in ballots, more than double the amount requested during the 2016 presidential election. Her office already has received return ballots from thousands who voted by mail, she said.

So with Monday’s voter registration deadline to add to the county’s roster of 147,688 registered voters, Van Wolfe said she does not know of any pending litigation that could change this year’s process. Early voting will start Oct. 13 and run through Oct. 30 at five early voting sites.

A proclamation issued Thursday by Texas Gov. Greg Abbott limiting the number of locations for dropping off mail-in ballots to one per county will have no effect in McLennan County since Van Wolfe’s office in the County Records Building already was the only designated location for in-person delivery of mail ballots.

Larger counties had multiple locations for dropping mail ballots off in person, but Abbott’s proclamation put an end to that.

“The State of Texas has a duty to voters to maintain the integrity of our elections,” Abbott said in a statement. “As we work to preserve Texans’ ability to vote during the COVID-19 pandemic, we must take extra care to strengthen ballot security protocols throughout the state. These enhanced security protocols will ensure greater transparency and will help stop attempts at illegal voting.”

Van Wolfe said voters must have a valid ID to drop off mail-in ballots at her office and can only turn in their own ballot. For those who requested a mail-in ballot but changed their mind and now want to vote in person, they can bring their unused mail-in ballots with them and turn them in at any early voting site or Election Day site when they vote, she said.

The deadline to get a ballot-by-mail application to the elections office is Oct. 23. Van Wolfe urges those voting by mail to return their ballots promptly to ensure they arrive at her office in time to be counted.

As McLennan County officials finalize health and safety plans in preparation for resuming felony criminal trials, one of the county’s two felo…

Waco-area leaders working to promote the census voiced worry about an undercount Monday as the U.S. Census Bureau announced that it will wrap …

Waco-area leaders working to promote the census voiced worry about an undercount Monday as the U.S. Census Bureau announced that it will wrap …

Deputy at county tax office dies after battling COVID-19; other workers to be tested

New information was presented Wednesday from local leaders about COVID-19 in the Waco-McLennan County area.

The city of Waco is relaunching a nationwide search for a new police chief, hoping to have a replacement for former Chief Ryan Holt by early n…

Baylor University appears to be emerging as a local hotspot for COVID-19, with its active cases constituting almost half of all McLennan Count… 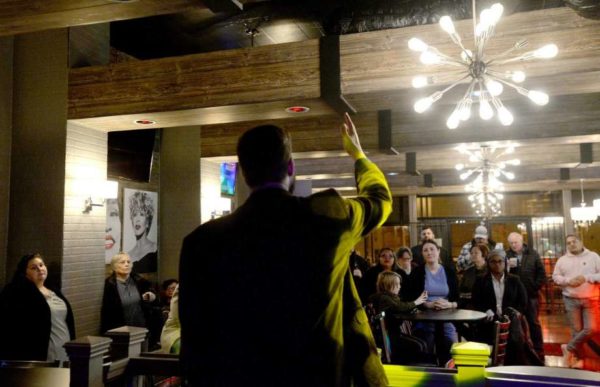