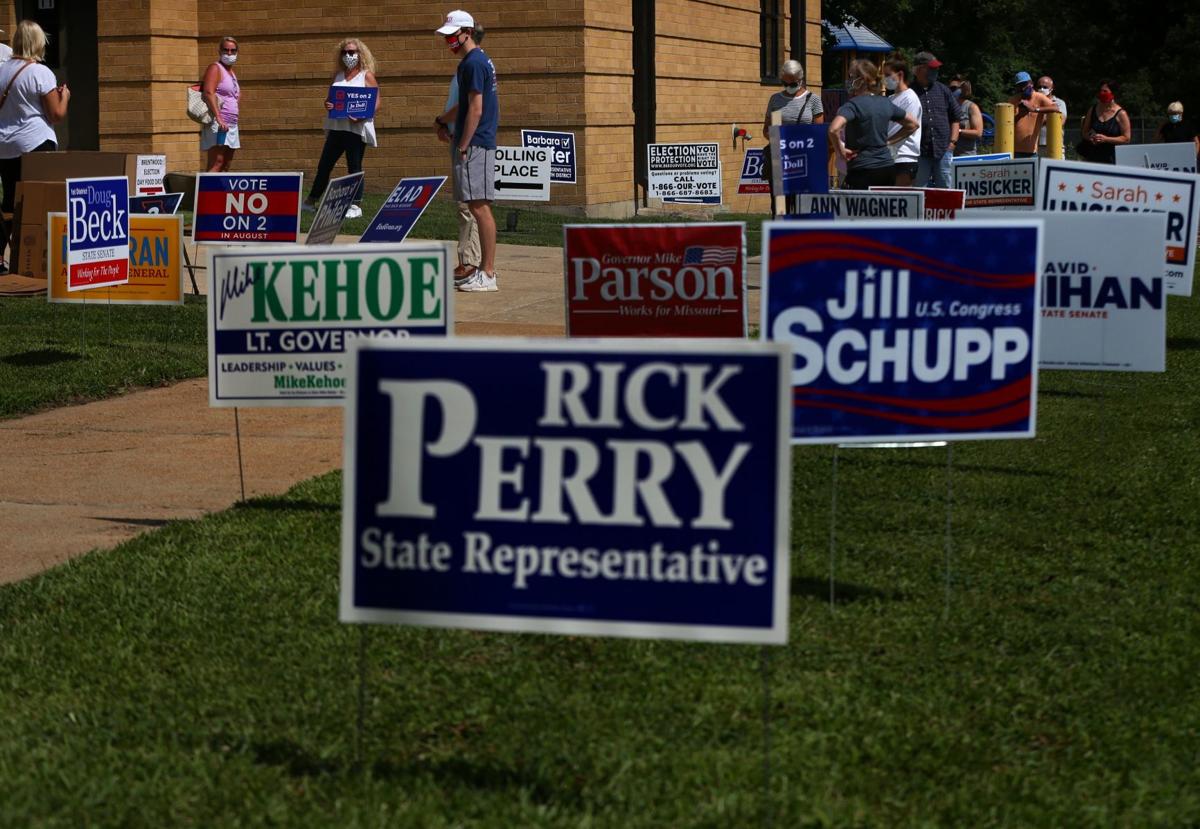 Missouri voted to expand its Medicaid program, as 53% of voters supported the measure. Missouri now joins 37 other states that have already expanded the federally subsidized health insurance program.

The decision will mean adults between the ages of 19 and 65 whose income is at or below 138% of the federal poverty level will be covered. As of this year, that amounts to $17,608 for an individual and $36,156 for a household of four.

The vote comes after repeated rejections by the GOP-controlled Legislature after the passage of the Affordable Care Act in 2010 allowed states to expand who can get coverage.

The constitutional amendment marks the latest setback for Republicans when it comes to ballot initiatives. Voters also approved a minimum wage hike and rejected a right-to-work law pushed by former Gov. Eric Greitens in 2018.

“Our campaign couldn’t have happened without the work of countless Missourians across the state who have been working towards expanding Medicaid for years. We would not be here today without the hard work of so many for so long. From the bottom of our hearts, we thank everyone who has worked toward this moment,” organizers of the Yes on 2 campaign said in a Facebook message Tuesday night.

The federal government now covers about 65% of Medicaid costs, while the rest comes from the state. But populations covered under Medicaid expansion would have 90% covered by federal funding.

An analysis by the Washington University-based Center for Health Economics and Policy found that expansion would add 231,000 adults and 40,500 children to the rolls, costing the state $118 million a year. But that additional cost would be offset by savings elsewhere, as well as an increase in tax revenue because of a boost in spending on health care services. The bottom line: Missouri would save $39 million a year by expanding the program. Supporters also say the increase in federal money flowing to doctors, hospitals and other providers could spur the creation of thousands of jobs.

A fiscal note filed by Auditor Nicole Galloway, a Democrat running for governor, suggests the expansion will either save $1 billion or cost $200 million.

BJC HealthCare president and CEO Richard Liekweg earlier told the Post-Dispatch that he believes Medicaid expansion would be an economic boost for the state.

“It’ll keep small, rural hospitals open that are operating on a thread of an operating margin today,” Liekweg said. “For large systems — like BJC, SSM, St. Luke’s in Kansas City, CoxHealth in Springfield, Mercy Health — it will allow us to continue to keep all of our doors and access points open.”

Hospitals bankrolled the “Yes on 2” campaign with more than $10 million in contributions.

In the week leading up to the vote, opponents said the added cost would result in less funding for schools, universities and other social service programs.

Gov. Mike Parson warned the strain of the pandemic on state coffers made it the wrong time to expand.

“I don’t think it’s the time to be expanding anything in the state of Missouri right now. There’s absolutely not going to be any extra money whatsoever,” the Republican governor said.

But other states that have expanded the program haven’t seen a massive drain on their budgets. Rather, studies have found that expansions resulted in reductions in uncompensated care costs for hospitals and clinics, which has helped stabilized struggling, rural hospitals.

In neighboring Arkansas, which expanded Medicaid in January 2014, a 2015 Gallup report showed the state’s uninsured rate had been cut roughly in half, dropping from 22.5% to 11.4% ― the biggest reduction in the nation.

St. Louis County announced it would be enforcing its indoor mask rule and hired monitors to hand out masks.

Bush shocks Clay in congressional primary: ‘We the people have answers’

Clay and his father had combined to hold the House seat for the past 52 years.

A primary win puts Page in line for a victory in the general election on Nov. 3.

Bush shocks Clay in congressional primary: ‘We the people have answers’

Clay and his father had combined to hold the House seat for the past 52 years.

The Charter Commission couldn’t agree last year on bigger changes to the county government last year. The most meaningful change, for many, may be the removal of gender-specific pronouns.

Two billboards outside Lake of the Ozarks lead to ethics woes 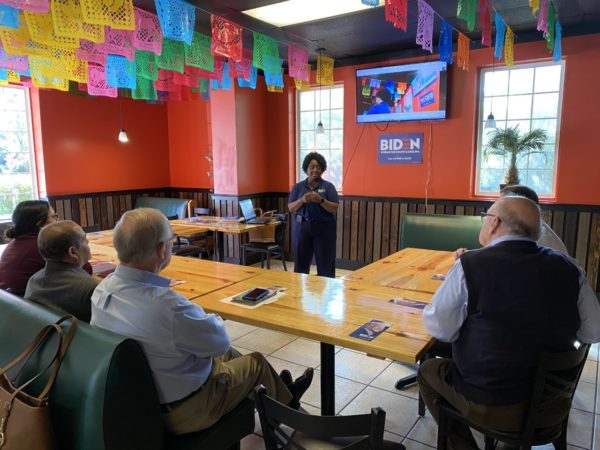 All Politics Are Local: Federal push for the port and latest SC polling – WSAV-TV 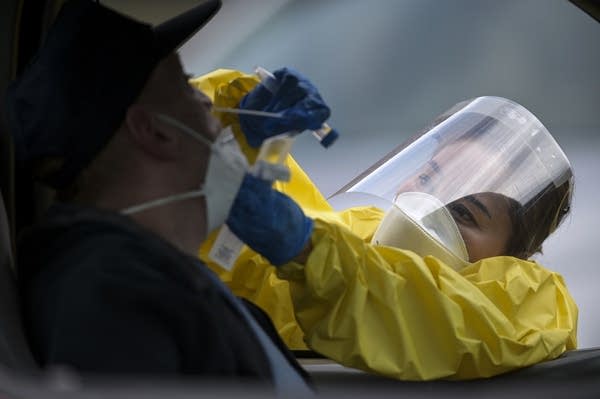