Political scandals, a federal election and social movements. What a year it has been in Canada, from SNC Lavalin to a cross-country, youth-led fight for a Green New Deal to the Conservative leader’s sudden resignation.

Join us for an exclusive webinar for supporters on Tuesday, December 17, at 7 p.m. EST time to take stock of the year that was and to consider what lies ahead in 2020.

Sign up to become a supporter — for as little as $1 per month — and we’ll send you an exclusive invite to rabble.ca’s federal politics webinars. You will be able to post questions and participate in the discussion.

Support our federal politics coverage now and join our event on December 17. Our parliamentary reporter Karl Nerenberg and former MP and NDP deputy leader (and author of Outside In: A Political Memoir) Libby Davies will be joined by special guest Leah Gazan, newly elected MP for Winnipeg Centre.

Gazan was elected as member of Parliament for Winnipeg Centre in October. As an educator, advisor and media contributor, she has been deeply engaged with issues and organizing in Winnipeg’s core for nearly three decades. Gazan has spent her life working for human rights on the local, national and international stage. Her recent successes includes organizing and traveling across the country to push Bill C-262, the Indigenous Human Rights Act. Gazan was a prominent Winnipeg lead during Idle No More, articulating the movement to the Winnipeg public. Gazan also cofounded the #WeCare campaign aimed at building public will to end violence against Indigenous women and girls. Gazan is a member of Wood Mountain Lakota Nation, located in Saskatchewan, Treaty 4 territory.

This unique discussion will look back at the year in politics, and provide analysis of what is emerging for progressive Canadians in the new year. Webinar participants will have the ability to post questions and comments in the discussion.

You won’t want to miss this. Sign up now, for as little as $1/month and support rabble.ca’s federal politics coverage. We need to raise $2,500/month to keep progressive parliamentary reporting coming out of Parliament Hill.

I hope to see you there.

Enjoy rabble’s parliamentary reporting? Chip in to keep Karl Nerenberg on Parliament Hill for as little as $1 per month!

Thank you for reading this story…

More people are reading rabble.ca than ever and unlike many news organizations, we have never put up a paywall – at rabble we’ve always believed in making our reporting and analysis free to all, while striving to make it sustainable as well. Media isn’t free to produce. rabble’s total budget is likely less than what big corporate media spend on photocopying (we kid you not!) and we do not have any major foundation, sponsor or angel investor. Our main supporters are people and organizations — like you. This is why we need your help. You are what keep us sustainable.

rabble.ca has staked its existence on you. We live or die on community support — your support! We get hundreds of thousands of visitors and we believe in them. We believe in you. We believe people will put in what they can for the greater good. We call that sustainable.

So what is the easy answer for us? Depend on a community of visitors who care passionately about media that amplifies the voices of people struggling for change and justice. It really is that simple. When the people who visit rabble care enough to contribute a bit then it works for everyone.

And so we’re asking you if you could make a donation, right now, to help us carry forward on our mission. Make a donation today. 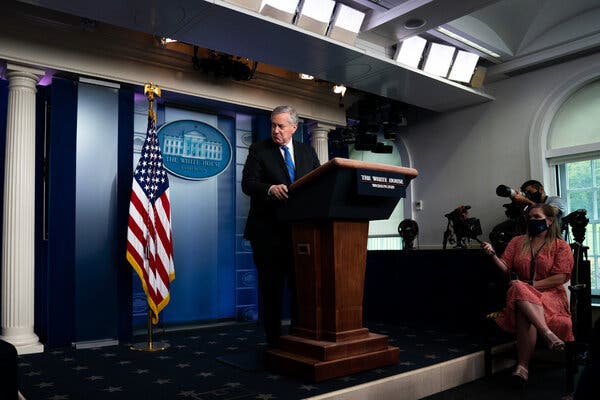 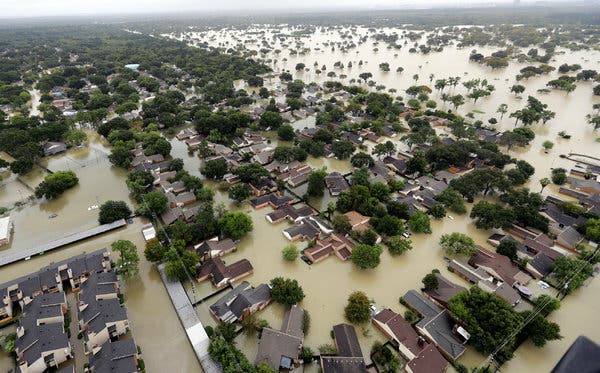