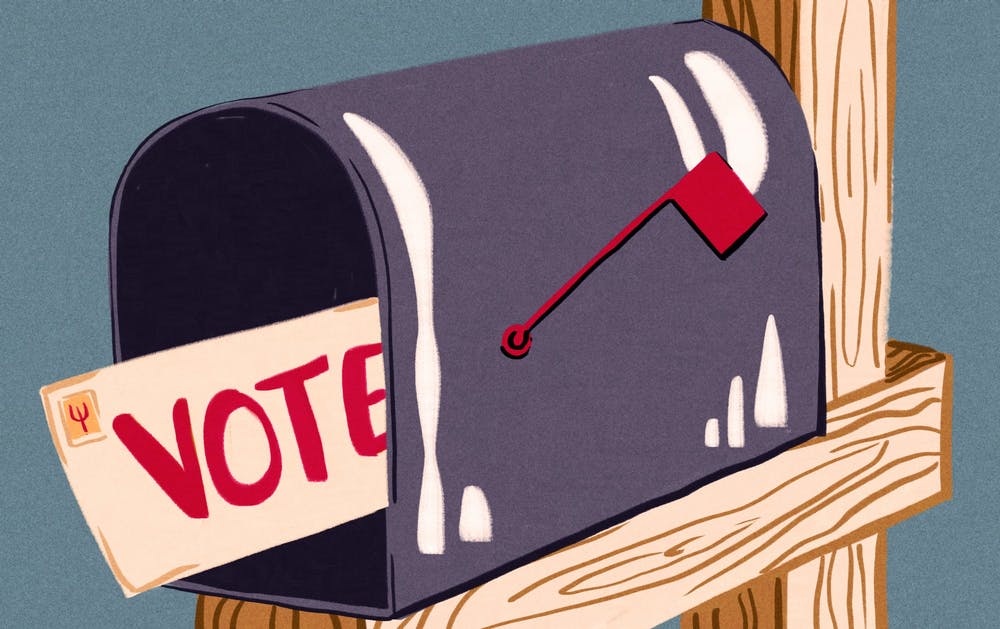 To help maximize the people’s political clout, we must increase local political participation

“The Permanent Early Voting List allows voters to make a single request to receive an early voting ballot by mail for all future state and national elections.” Illustration published on Wednesday, April 29, 2020.

There is injustice in our criminal justice system. We need overwhelming change that will ensure no more innocent black lives are lost at the hands of the police.

Raising awareness and educating ourselves on police brutality and racism is necessary, but we also need tangible policy changes to overhaul policing in our country. These problems are widespread, but one way to enact change is through local solutions.

The federal government may focus on important issues affecting the entire nation, but local officials address specific concerns in our communities. Each community has different needs, making a localized approach necessary for effective reform.

For example, powerful, corrupt police unions are a problem in certain cities. Some places need to remove problematic leadership in their police departments. Others need a civilian review board to act as a check on police power. Some communities desire minor reforms while others see their police departments as so illegitimate that abolishment is prioritized.

Some local problems in Phoenix, for example, include police misconduct and the purging of misconduct records. Disputes over funding allocations are also an issue.

To pinpoint and solve specific policing problems across the country, local problem-solving is necessary. There are many approaches that can create better outcomes for citizens. Communities should take whatever approach is best for them, but that starts with political participation.

To install local-level reform, the public must pressure local officials. In order to have our voices heard, one step we must take is voting.

James Strickland, a professor at the School of Politics and Global Studies at ASU, explained that local governments have various important duties, including allocating resources and determining various policies.

“Given that local governments affect us in such direct, personal ways, it’s important to vote (where possible) to ensure that public policies reflect the preferences of local voters,” Strickland said.

Despite the importance of voting, however, voter preferences are not always accurately represented.

Arizona struggles with voter turnout. This problem worsens in local elections. The most recent data on eligible voter participation in mayoral elections found that Phoenix had a 15% turnout rate in 2015. The median voter age in this election was 61.

Officials like mayors and city council members help enact the reforms we seek, so we must care about these elections. Younger generations are especially passionate about criminal justice reform, so if we want our demands reflected in political decisions, voting is necessary.

“Some have argued that local governments too often hear from small groups of people who are more directly affected by particular policies,” Strickland said. “Examples of such groups include small business owners, landlords, or citizens groups.”

The professor explained that this leads to inequity.

“The argument goes on to state that the policies of local governments tend to reflect the preferences of these small groups more so than the general public,” he said. “This might lead to bad outcomes if one thinks that particular groups seek unfair advantages or protections.”

For example, we see this inequity in Phoenix with contract negotiations. Police unions, which often protect officers with a history of misconduct, negotiate contracts with city officials to outline the terms of employment for the police. This leaves the public out of the matter and minimizes checks on police power.

To help maximize the people’s political clout, we must increase local political participation. Mayors, city council members, state legislators, and more all have elections this year.

While voter suppression exists, this isn’t an excuse to not vote and allow certain groups to exert disproportionate political power. Make sure to know your voting rights. Encourage state legislators to promote voting and tell senators to pass legislation that protects our rights.

Voting in local elections can’t be underestimated. It’s necessary to ensure officials represent the community’s needs. We must engage with candidates, demonstrate, participate in advocacy groups, and vocalize frustration too.

Engaging in local politics is one vital course of action to end police brutality and transform policing in our communities.

Editor’s note: The opinions presented in this column are the  author’s and do not imply any endorsement from The State Press or its  editors.

Want to join the conversation? Send an email to opiniondesk.statepress@gmail.com. Keep letters under 500 words and be sure to include your university affiliation. Anonymity will not be granted. 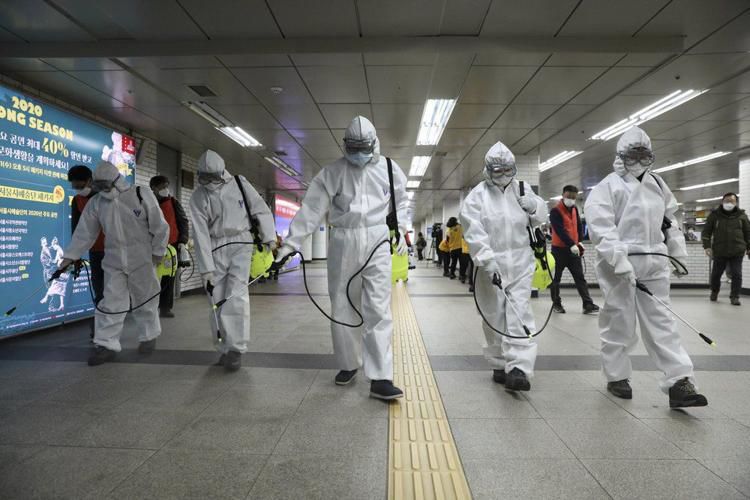