Kevin Wolff often says the long political history of his dad, Bexar County Judge Nelson Wolff, served not as an impetus, but as a deterrent, to getting involved in politics himself.

After a successful business career that included a stint in New York, however, the younger Wolff decided at the age of 40 to run for City Council, largely because of his alarm over a 2002-03 federal bribery scandal involving then-Council members Enrique “Kike” Martin and John Sanders.

That led to Wolff’s 2008 election to the Bexar County Commissioners Court — and nearly 11 years working side by side with his father, albeit representing different parties. (Wolff is a Republican and his father is a Democrat.)

Last Thursday, Wolff stunned local political watchers by announcing that he will not seek reelection next year. On this week’s edition of the Express-News’ Puro Politics podcast, he talked about his decision and what it was like to break the news to his father.

“Obviously, he’s much more experienced at this than I am,” Wolff said. “We all, I think, have the thoughts of ‘Man, it sure would be nice to be out of the public eye at some point.’ And so he was very sensitive to that, in saying, ‘You know what? Maybe this is a good move for you and your family and those types of things.’

“On the more selfish side of things, he’s enjoyed having me on Commissioners Court. And while we disagree from time to time, the reality is that local politics is what I call the nuts and bolts of governance. They’re not really partisan issues.”

Wolff, who in the past has been open about his interest in running for Congress or succeeding his father as county judge, said he doesn’t anticipate seeking elective office again, but won’t shut the door on the possibility. While he cited a desire to spend more time with his family as the primary factor in his decision to leave politics, he also expressed concern about the polarization of our political system.

“Politics happens at the extremes,” he said. “That’s where everybody makes the noise and that’s what makes the news. But true governance happens in the middle.”

On ExpressNews.com: Race to succeed Kevin Wolff will get crowded

Wolff said elected officials who represent the ideological center are “fighting on two fronts,” against both the opposition party and the extremists within their own party.

“My opinion is, more often than not, we elect a bunch of people that are good at running for the office, but don’t have a damn clue how to do the office when they get elected.”

Hear these and other topics discussion on this week’s Puro Politics podcast.

Gilbert Garcia is a columnist covering the San Antonio and Bexar County area. Read him on our free site, mySA.com, and on our subscriber site, ExpressNews.com. | ggarcia@express-news.net | Twitter: @gilgamesh470 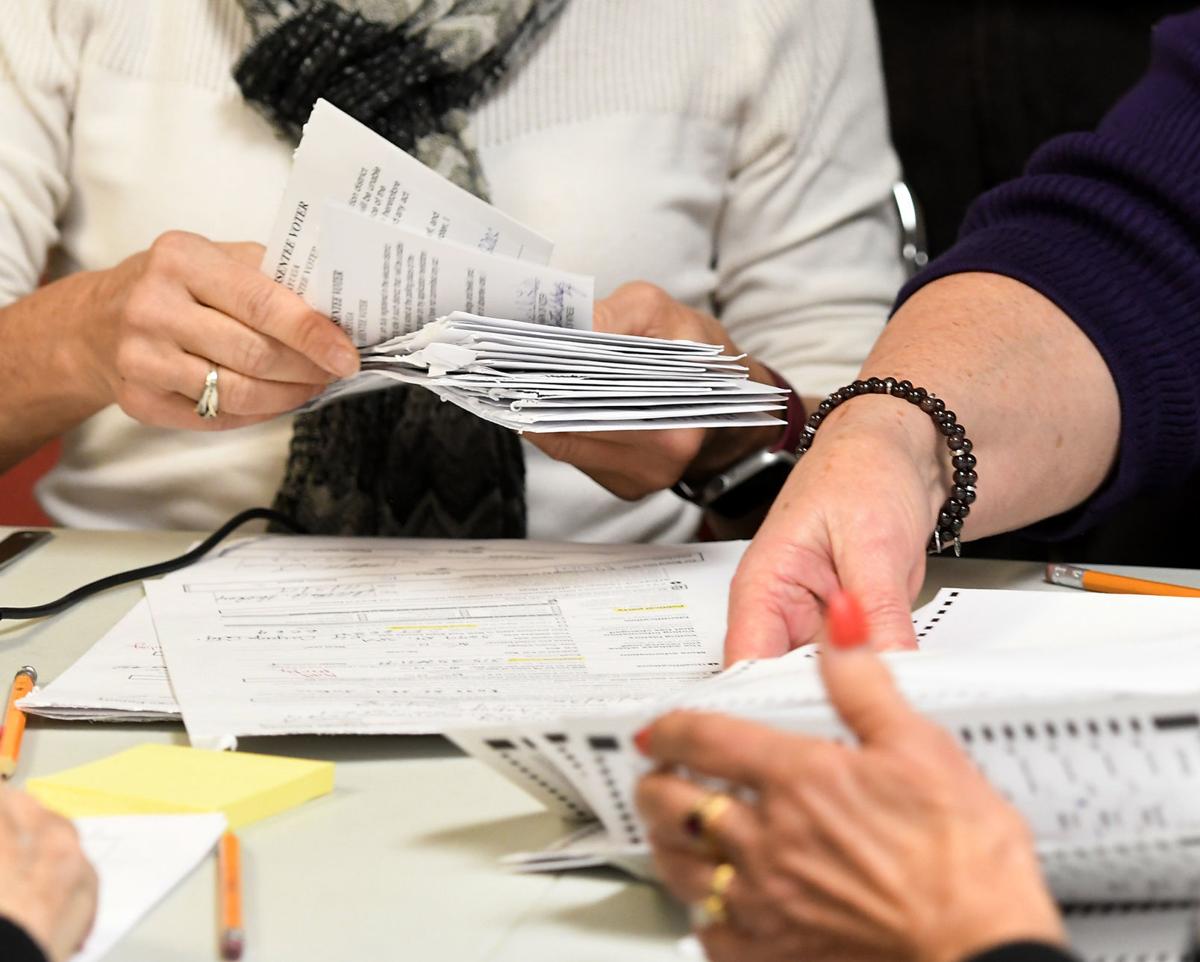 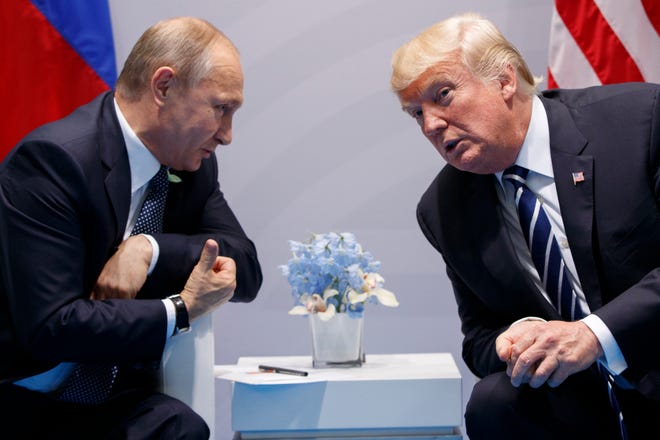