<a href="https://www.abc.net.au/news/2019-04-15/federal-election-campaign-wrap-cancer-funding-blackhole-dutton/11003402" target="_blank" rel="noopener noreferrer">Politicians digging their way out of trouble as history haunts their election campaigns</a>  <font color="#6f6f6f">ABC News</font><p>The election campaign rhetoric has turned into an all-out physical effort as Liberal sandbagging came to Melbourne on a day Labor faced it own cancer battle.</p>

Related Story: Lube, legs and lies: It’s been a lacklustre start to the federal election campaign

The election campaign rhetoric has turned into an all-out physical effort as Liberal sandbagging came to Melbourne on a day Labor faced it own cancer battle.

The Coalition spent the day alleging Labor had a funding black hole on its hands with its health commitments.

It proved to be one of many holes that would dominate day four of the federal election campaign.

The Prime Minister tried his best on the ‘hole’ front, donning the cab of a digger in a bid to promote jobs and the economy.

But from their support of Peter Dutton in the Liberal leadership spill to controversial comments on Israel, MPs from across the political divide appeared unwilling to lay in the holes they had dug for themselves as history haunted their campaigns.

Mr Morrison has spent the bulk of his prime-ministership on a much touted congestion-busting mission.

Clearing traffic jams and getting people moving is the job he’s assigned to Alan Tudge, the Melbourne MP from the city’s leafy, affluent east.

It’s blue-blood heartland and an area a Liberal leader can typically count as a sure thing.

But with Victorian Liberals in Melbourne’s east taking a drubbing at last year’s state election, there’s no such thing as a safe seat in these parts for the federal campaign.

Labor is growing increasingly confident it can knock off MPs like Mr Tudge and the conservative Liberal Michael Sukkar.

The Liberal sandbagging turned from figurative to literal, as the PM visited a small gardening business and tried his hand at lugging dirt.

Mr Morrison also used the visit to sport-mad Melbourne to bring together the city’s love for Aussie Rules, the economy and horse racing.

“You’re not going to put a big unit on the horse if you want it to run fast,” he said referring to Collingwood footballer Mason Cox.

“That’s what the Labor Party want to do with $387 billion worth of higher taxes.”

At 110 kilograms and 211 centimetres, Cox jockeying Winx would make for quite the sight.

The tax implications, however, are yet to be seen.

Canberra support for Peter Dutton not echoed at home

If only political congestion could be busted as easily as traffic.

Mr Sukkar was one of the first to sign a petition that ultimately claimed Malcolm Turnbull’s prime ministership, and inadvertently installed Mr Morrison.

But it was a topic neither he nor the Prime Minister wanted to talk about.

Having just praised the judgement of the voters of Deakin, Mr Morrison faced questions about Mr Sukkar’s judgement in backing Mr Dutton, the original challenger that came for Mr Morrison’s job.

“That is just a bubble question. I’m going to leave that in the bubble,” he retorted.

Mr Sukkar was also unwilling to discuss his “Canberra bubble” actions in his home electorate, where support for Mr Dutton is lacking.

Swamped by journalists, he refused to discuss why he wanted Mr Dutton as PM.

Further west in Adelaide, Liberal MP Nicolle Flint is in a battle to retain her marginal seat.

But she’s showing few signs she wants to relitigate her support to end Mr Turnbull’s tenure — repeatedly refusing to say whether she now regrets that.

She’s hoping her Boothby voters won’t “dwell on the past” at a time she’s asking them to “look at my strong record of delivery for our community”.

Labor working itself into knots over Israel

Even further west in Perth, Labor MPs past and present have worked themselves into knots over Israel.

From star candidate one day, to former candidate the next, Melissa Parke’s return to federal politics was brief.

Old comments on Israel cost her political comeback and now the Coalition is hoping other comments on the issue will end the incumbency of the Labor MP in Fremantle.

Josh Wilson has been condemned by Jewish groups after it emerged he’d said Palestine was being turned into “Swiss cheese”.

Senior Labor frontbencher Anthony Albanese refused to endorse the comments and insisted his party was only focused on key issues like education and health ahead of the election.

Labor’s leader Bill Shorten was instead trying to return the attention to his party’s pledge to offer to fund three million specialist appointments for cancer patients.

“Like, honestly, Bill it’s just hard to believe that you’re saying you’re going to help out with cancer and everything else for people,” he said.

Tell us what you want to know and we’ll pick the best questions to ask our journalists and discuss on TV, radio and online.

Mr Shorten is going to have to hope that’s not a common sentiment in the electorate of Casey, where Labor will have to overcome the Liberal’s 4.5 per cent margin in the seat.

Speaking of wanting to win seats, mining magnate and former MP Clive Palmer didn’t want to be left out of the action, offering the strongest indications yet that he’s about to announce his candidacy for the election.

He announced he’d pay back millions of dollars in outstanding entitlements owed to hundreds of workers who lost their jobs when his Queensland refinery went bust three years ago.

Mr Palmer insists it was about jobs, not politics.

As for the latter, it’s still unclear whether he’s keen for the Labor-held ultra marginal Townsville seat of Herbert or the Senate.

“I wouldn’t answer any political questions here, you can ask me that on Thursday,” he said. 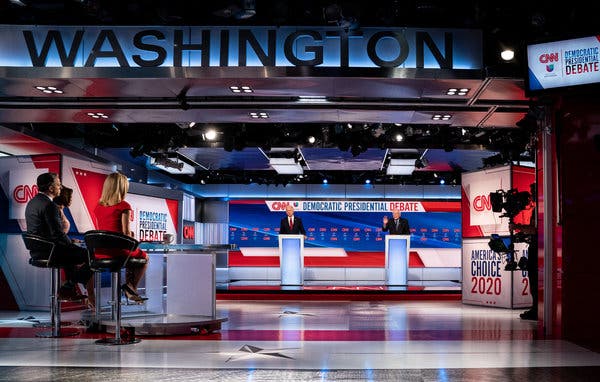 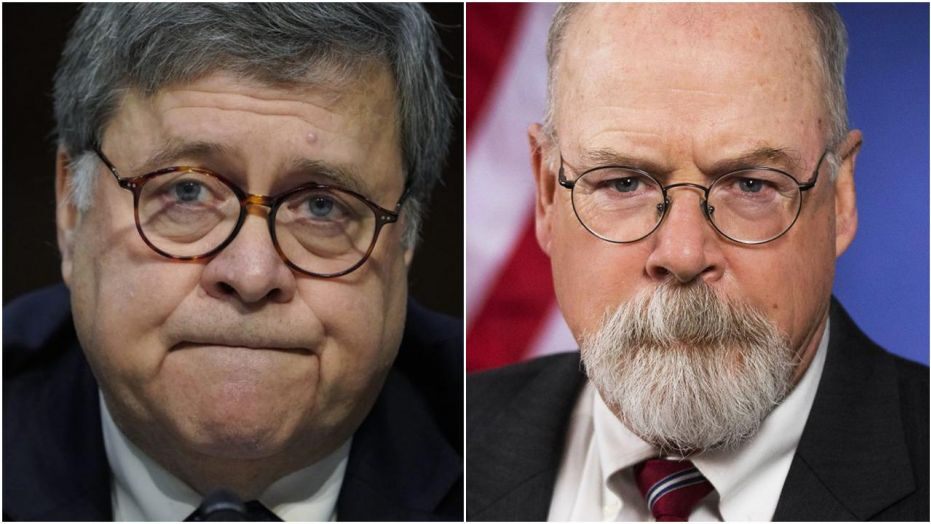