QUAADE AND VISHWANATHAN: The politics of our plates – Yale Daily News 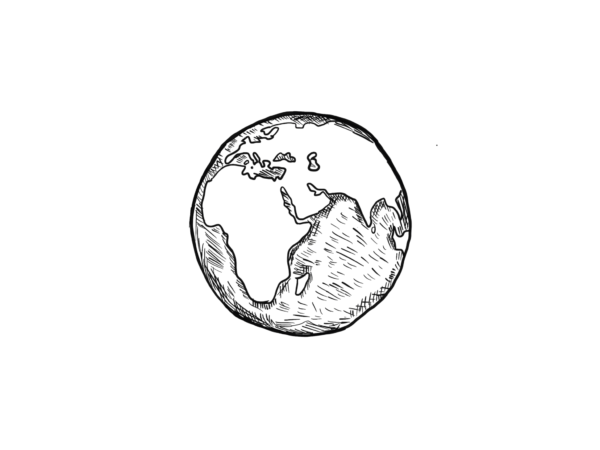 Tomorrow, the Yale College Council and Yale Student Environmental Coalition are hosting the inaugural Yale Climate Crisis Summit. Prompted in no small part by the powerful displays of climate activism on campus and in New Haven in recent months, the summit will highlight the work of Yale students and New Haven residents in combating the climate crisis.

Over the past two decades, climate activism has moved from a focus on individual behavioral change to breaking down institutions that lie at the root of today’s situation. But in both earlier and present iterations of the climate movement, the relationship between climate and our food systems has largely been ignored. For us to solve the climate crisis locally and across the world, we need to start talking about the food we eat.

The reality is that we cannot transition to a sustainable world with the current prevalence of animal products in our diets. According to the UN Food and Agriculture Organization, rearing livestock and poultry for meat, eggs and milk generates 14.5 percent of global carbon emissions. This contribution exceeds the total amount of transport-related emissions worldwide.

Animal agriculture is also the single largest source of methane emissions. Over a 100-year period, methane is 34 times more potent than carbon dioxide. Methane gases are especially important to a crisis mitigation strategy, as methane dissipates from the atmosphere 10 times faster than carbon dioxide. This means that if we reduce methane emissions, the climate benefits would be felt much more quickly.

The increasing regularity of climate disasters highlights the importance of strategies that have an immediate impact on global warming. For this reason, we must adjust our actions — including what we eat — to respond to one of the largest and fastest growing sources of greenhouse gases: animal agriculture. To ignore animal agriculture is to ignore the problem.

Animal agriculture is contributing not only to a crisis of environmental sustainability, but also to a crisis of justice. Climate change will hurt us all, but it is marginalized and powerless people who will be harmed the most. Not to mention billions of animals — those that suffer directly in the food industry and those pushed to extinction in the face of ecological destruction. These are the troubling politics that unfold on our plates daily.

What are the actions we can take to reduce food-related emissions? In our student organizations, we can drastically reduce the amount of animal-based foods we provide at our events. Participating in local politics is also an effective tactic. We can lobby our Senators, Congressmembers, mayors and city council members to move public procurement of food away from animal products.

Across the country, activists have already succeeded in making change through local politics. In New York, for instance, a group of activists successfully lobbied for Meatless Mondays in all of the city’s public schools. This comes to 1.1 million meatless meals per Monday.

In the battle against animal agriculture, we also wield substantial power by virtue of what we put on our plates. Our mundane consumption choices play a part in producing crises of justice, like the climate crisis we face today. These everyday choices can deliver great blows to animal agriculture.

To care about the environment is to care about ending animal agriculture. The severity of the problem requires an all-out effort on the part of individuals and institutions alike.

SEBASTIAN QUAADE is a junior in Pierson College. RAM VISHWANATHAN is a junior in Silliman College. They are members of the Yale Animal Welfare Alliance. Contact them at sebastian.quaade@yale.edu and ram.vishwanathan@yale.edu . 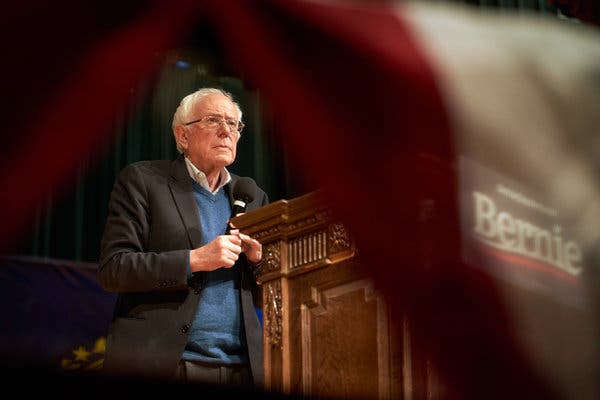