It’s come up this week in connection to President Donald Trump’s July 25 phone call with Ukrainian President Volodymyr Zelensky. According to a White House transcript of the call, Trump asked for a “favor” — help from Ukraine to investigate former Vice President Joe Biden, a 2020 contender.

“There is very strong evidence that there was a quid pro quo here,” CNN chief legal analyst Jeffrey Toobin said on CNN Wednesday.

Toobin pointed to the section of the White House transcript in which Zelensky mentioned that Ukraine was ready to buy more Javelin missiles from the US. Trump replied, “I would like you to do us a favor.”

CNN has confirmed that Trump ordered a hold on millions in military aid to Ukraine roughly one week before the call with Zelensky, which was first reported by The Washington Post. Trump claimed he withheld the aid because he was waiting for European nations to contribute their fair share.

“He raises that at the precise moment after Zelensky raises the issue of we need money for our defense,” Toobin said. “Money, favor. Quid pro quo.”

Trump on early Wednesday, after the rough transcript was released, denied any wrongdoing, saying there was “no pressure whatsoever” in his phone call with Zelensky. At a separate afternoon news conference in New York, the President added: “I didn’t do it. There was no quid pro quo.”

The rough transcript, a senior White House official said, was developed with assistance from voice recognition software along with note takers and experts listening.

A majority of Republicans fell in line with the White House’s argument that the call summary did not provide proof of an explicit quid pro quo.

“There is no quid pro quo, no this for that. Nowhere does the President say that he will withhold military aid unless the Ukraine investigation continues. It’s simply not there,” Republican Rep. Ross Spano of Florida, a former lawyer, argued on the House floor Wednesday.

House Intelligence Chairman Adam Schiff, a California Democrat, said at a news conference Wednesday that the President’s call amounted to a “classic Mafia-like shakedown of a foreign leader.”

The phone call between Trump and Zelensky was part of a whistleblower complaint to the intelligence community inspector general, and eventually was alerted to the Justice Department.

The Justice Department determined last week that there was no reason for a full-blown finance criminal investigation. What the President asked of Zelensky doesn’t amount to a quantifiable “thing of value” under campaign finance law, top administration officials determined.

The whistleblower complaint publicly released Thursday alleges that Trump abused his official powers “to solicit interference” from Ukraine in the upcoming 2020 election, and the White House took steps to cover it up.

White House lawyers were in discussion about “how to treat the call because of the likelihood, in the officials’ retelling, that they had witnessed the president abuse his office for personal gain,” the complaint says.

“Looking at the document as a whole, that certainly could be implied,” George Washington law professor John Banzhaf told CNN on Thursday. “Whether or not it could be implied and the proof is strong enough to meet a criminal standard … the answer is probably no. But if in a civil context where the standard is much lower … I think the answer would be clearly yes.”

Banzhaf told CNN on Thursday that it doesn’t make any difference whether there is a quid pro quo or not.

“It still arguably would violate the federal election law, and therefore would be a crime,” Banzhaf said. He added: “When Trump asked for this information, that by itself probably violates the statute, even if there’s no quid pro quo.”

Banzhaf also noted that “thing of value” has been interpreted “very, very broadly.”

“It is not just money, or a flight on an airplane, or even a data set. It’s anything which may be of a value to somebody else and might persuade them to do something,” Banzhaf said, adding later, “Pretty certainly, information which would be damaging to a possible political opponent, which would be Biden, would meet the criteria of a ‘thing of value.'”

On Wednesday, Toobin had also argued that quid pro quo isn’t necessary for the call to be “wildly inappropriate and potentially impeachable.”

“The very notion of asking a foreign leader for dirt on a political opponent, independent of the issue of quid pro quo, is troubling to many, many people,” Toobin said on CNN. 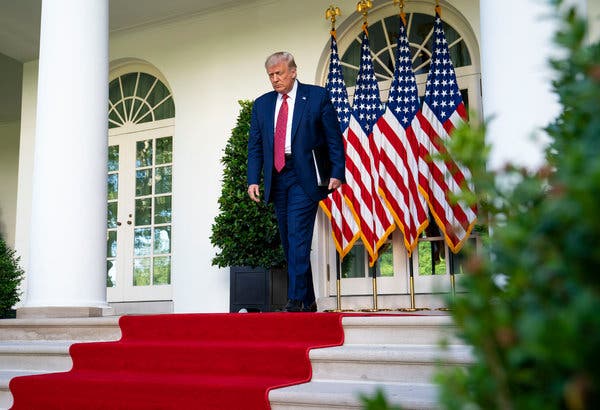 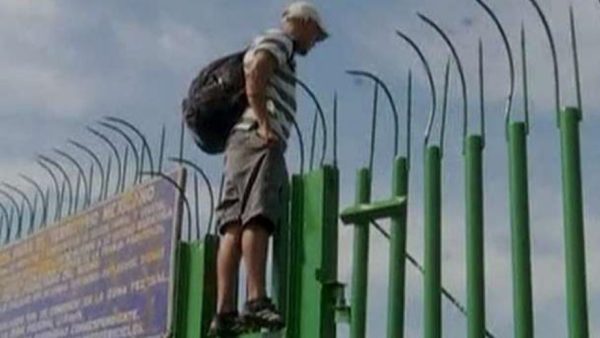