Rep. Don Bacon, the only Nebraska congressman who represents a swing House district, candidly acknowledged during a telephone interview Tuesday that his coming vote against impeachment of President Donald Trump is going to be politically risky.

His phone calls and mail traffic are “roughly about even” on the question of whether Trump should be impeached on charges of abuse of power and obstruction of Congress related to the president’s conduct toward Ukraine, the 2nd District congressman said.

Bacon said he thinks Trump’s behavior was “not wise,” but also believes it does not rise to the level of high crimes and misdemeanors, the constitutional standard for impeachment. In the context of that standard, Bacon said, the argument for impeachment “looks paper-thin.”

However, Bacon also expressed some concern about Trump’s pattern of behavior.

While the president’s record in office is strong on issues such as national security and the economy, Bacon said, “I do wish for more civility, which is a big part of leadership.

“Values are the most important weapon we have against Russia and China. We do need to talk about values more and what binds us together.

“I’d like to appeal to our better angels,” Bacon said.

While his e-mail and phone traffic show a sharp divide over impeachment within his metropolitan Omaha district, the congressman said, he senses a “more gentle” reaction emerging during the past couple of weeks.

Is his mind made up now in opposition to impeachment and not subject to change?

“I would never say that if you get more information. There could be something new.”

Bacon, a retired U.S. Air Force brigadier general, defeated one-term Democratic Rep. Brad Ashford in 2016 to win the House seat and was reelected in 2018. He’ll be seeking a third term next November.

The 2nd District, composed of Douglas County and suburban western Sarpy County, handed Democratic nominee Barack Obama one of Nebraska’s five presidential electoral votes in 2008 and is certain to be a presidential battleground district in 2020.

At Omaha event, Pelosi says impeachment inquiry is about the Constitution

The bottom line is that it’s a swing district, Bacon said, a battleground. And the upcoming House vote on impeachment would be risky for him whether he was a Republican or a Democrat.

“I believe the evidence backs up what I am saying, and, in the end, I have to do what I think is right,” he said.

Bacon said he has not read the transcript of the lengthy House Intelligence Committee hearings, but “I did read the summaries every night.”

When he’s back home in the district and in direct personal contact with constituents, Bacon said, “I sense very little support for impeachment; most people think voters should decide this at the polls.”

The fact is that “politics is not their No. 1 concern,” the congressman said.  “I hear from a lot of folks who are just working to put food on the table and take care of their family.”

The Beatrice city attorney was suspended this week for an undisclosed personnel issue. 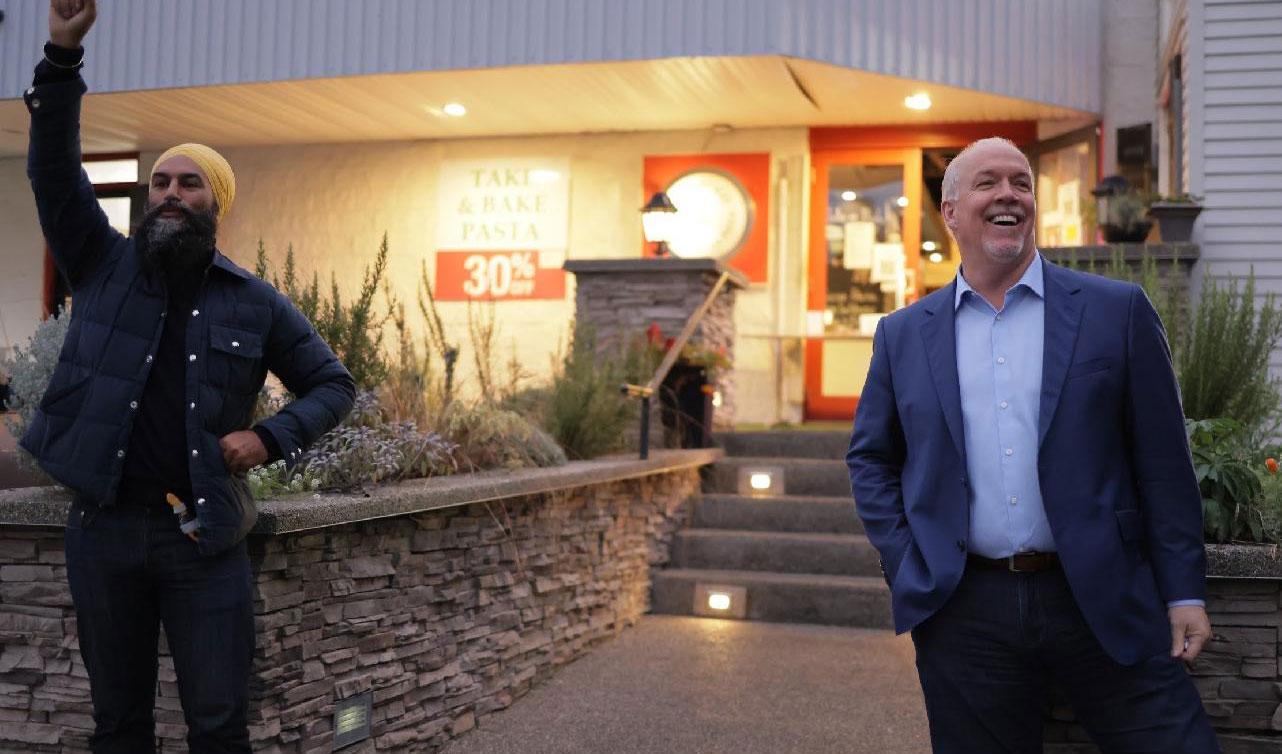 Here’s where the parties stand on LGBTQ issues – CBC.ca