U.S. Sen. Rick Scott has a list of questions for the Senate Committee on Homeland Security and Government Affairs ahead of the group’s roundtable on global pandemics Wednesday.

Scott released his questions Tuesday in an announcement arguing “Communist China cannot be trusted to coordinate in a transparent and efficient manner when it comes to combatting the threat of the virus.”

Scott said the U.S. must use every resource available “to contain the disease and keep Americans healthy.”

Scott wants to know if everything is “being done properly to contain the virus from spreading” on a cruise ship where several Americans are quarantined after more than 130 people were confirmed to have the virus. He also wants to know if appropriate efforts are being taken, both by the U.S. and other countries, to protect passengers on board.

Scott also plans to ask about reports claiming the virus can live for up to nine days on surfaces.

He also plans to ask about risks from Chinese imports, specifically agricultural and food products like imported seafood, grains and live animals and whether the U.S. should consider a ban on Chinese imports.

Scott has already called for increased screening and inspections on all products and produce coming from China. He wants to know why the U.S. isn’t using the same level of screening on imports as the government is on passengers traveling from China.

Scott is calling on the World Health Organization to conduct an independent investigation into the extent of the virus. He plans to ask committee members what they think the actual numbers are on infections and deaths associated with coronavirus and whether they believe China is withholding information.

Finally, Scott wants to know what steps the U.S. should be taking that have not already been taken to contain the virus and what resources are needed to aid in those efforts. 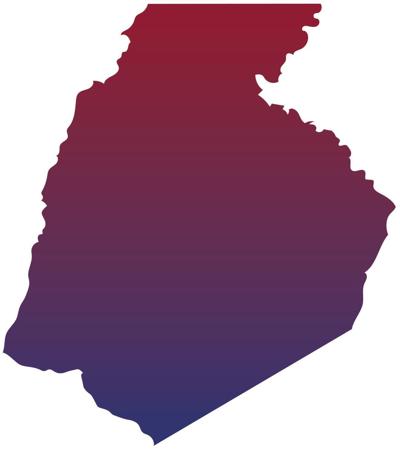