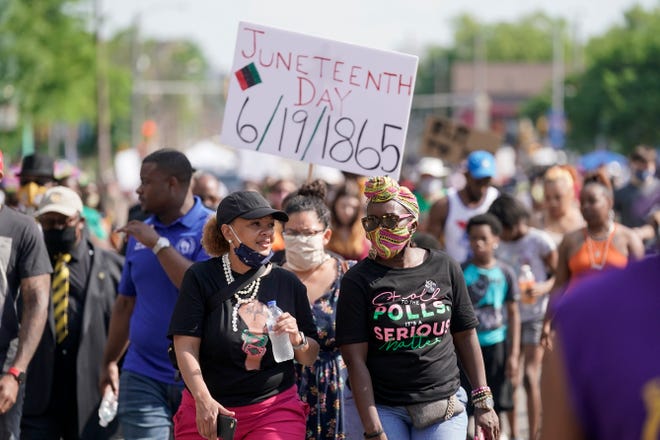 In response to bipartisan efforts to make Juneteenth a federal holiday, Republican Sen. Ron Johnson of Wisconsin has proposed eliminating a different federal holiday “in exchange.”

“We support celebrating emancipation with a federal holiday but believe we should eliminate a current holiday in exchange. We chose Columbus Day as a holiday that is lightly celebrated, and least disruptive to Americans’ schedules,” Johnson said in a statement Wednesday.

Johnson and fellow Republican James Lankford of Oklahoma will be seeking to amend a bill making Juneteenth a federal holiday.

Johnson said adding to the number of federal holidays would give federal workers an additional day of paid leave and increased the government’s costs. He called his amendment a “counter-proposal that does not put us further in debt.”

Juneteenth, celebrated on June 19, commemorates the end of slavery. The Emancipation Proclamation had outlawed slavery more than two years earlier, but enforcement largely was a function of where Union troops had advanced. On June 19, 1865, federal orders finally reached — and were proclaimed — in Texas.

Efforts to make it a federal holiday have intensified amid the protests against racial inequality in the aftermath of the killing of George Floyd by police in Minneapolis.

Columbus Day honors Christopher Columbus and has been recognized as a federal holiday since 1934. Originally, it fell on Oct. 12, but President Lyndon Johnson in 1968 moved it to the second Monday in October.

For many Italian-American groups and communities, it’s a day set aside to celebrate their heritage. But it has been a source of growing controversy in recent years because of the killing and enslavement of indigenous people in the Americas by European explorers and settlers.

A spokesman for Johnson said the senator was not denigrating Christopher Columbus or making a value judgment about his legacy, only seeking to avoid increasing the number of federal holidays for cost reasons. 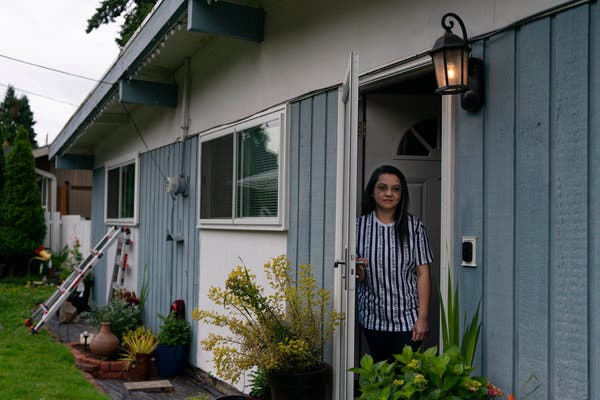