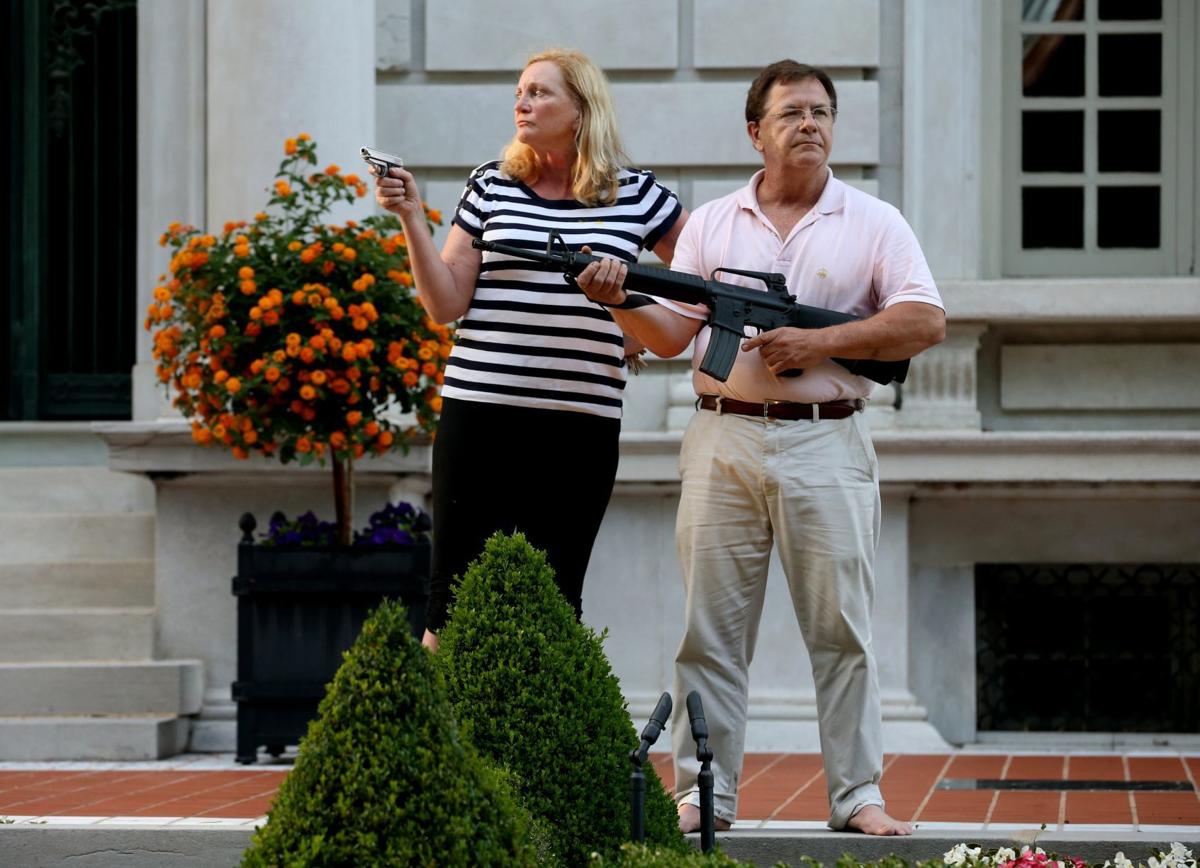 JEFFERSON CITY — A Democrat running for a state Senate seat said Monday his campaign won’t keep a contribution he received last year from a St. Louis attorney who confronted protesters with a firearm on Sunday.

Mark McCloskey, with his wife Patricia McCloskey, made national news when they pointed guns and shouted at protesters in their Central West End neighborhood over the weekend.

Roberts told the Post-Dispatch Monday he would send the $250 to Moms Demand Action, an organization that describes itself as a “grassroots movement of Americans fighting for public safety measures that can protect people from gun violence.”

“They’ve really been on the forefront as far as trying to curb gun violence in our state,” Roberts said.

Roberts is running in the Aug. 4 Democratic primary to represent the 5th Senate District, which covers most of the eastern half of St. Louis city. Other candidates include Michelle Sherod, Alderwoman Megan Green, Jeremiah Church, Bill Haas and McFarlane E. Duncan.

Roberts said he saw the incident on the news, but said he wasn’t aware one of the people waving a gun had donated to his campaign until his campaign treasurer told him Monday.

Roberts, an attorney like the McCloskeys, said he may have met Mark McCloskey at some kind of professional event, but “I can’t it remember, honestly. We don’t have a personal relationship.”

He couldn’t recall whether McCloskey made the donation at a fundraiser. The $250 is just a fraction of the nearly $236,000 Roberts had raised by the end of March, according to ethics commission records.

Mark McCloskey on July 16, 2017 gave $600 to the campaign of Steven Roberts Sr., the state representative’s father, days after the elder Roberts lost his bid for Board of Aldermen.

McCloskey was one of only three donors the elder Roberts reported in post-election paperwork that year.

McCloskey also gave $500 to Celeste Vossmeyer in June 2017, who was also running for the seat.

Current Alderwoman Heather Navarro, D-28th Ward, ultimately won a special election on July 11, 2017 to claim the seat, winning 69% of the vote in a four-way race.

The 28th Ward seat had been vacated by Lyda Krewson, who was sworn in as mayor in 2017. The protesters on Sunday were marching to Krewson’s Central West End home to demand her resignation.

Mark McCloskey also gave $3,250 to Russ Carnahan, a Democrat, in 2016 when the former U.S. representative was running for lieutenant governor.

Should he stay or go? Protesters clash over statue of St. Louis’ namesake

At least two groups gathered Saturday at the statue on Art Hill, one calling for the removal of King Louis IX, and the other praying for the saint to stay.

Should he stay or go? Protesters clash over statue of St. Louis’ namesake

At least two groups gathered Saturday at the statue on Art Hill, one calling for the removal of King Louis IX, and the other praying for the saint to stay.

Tension under the dome: Emails show friction between Missouri lawmakers and Parson aides

The emails are a window into the relationship between Gov. Mike Parson’s administration and members of the Legislature

As state workers go remote, Missouri officials look to save on office leases

The board also gives preliminary approval to putting into law some existing restrictions on use of force by the St. Louis Police Department and to a plan to spend $64 million in federal coronavirus aid.

The victories for Vicky Grass and Dwinderlin Evans will put women in numerical control of the Board of Aldermen for the first time.

Conway was in Springfield for a Republican event in February 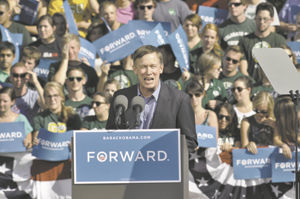 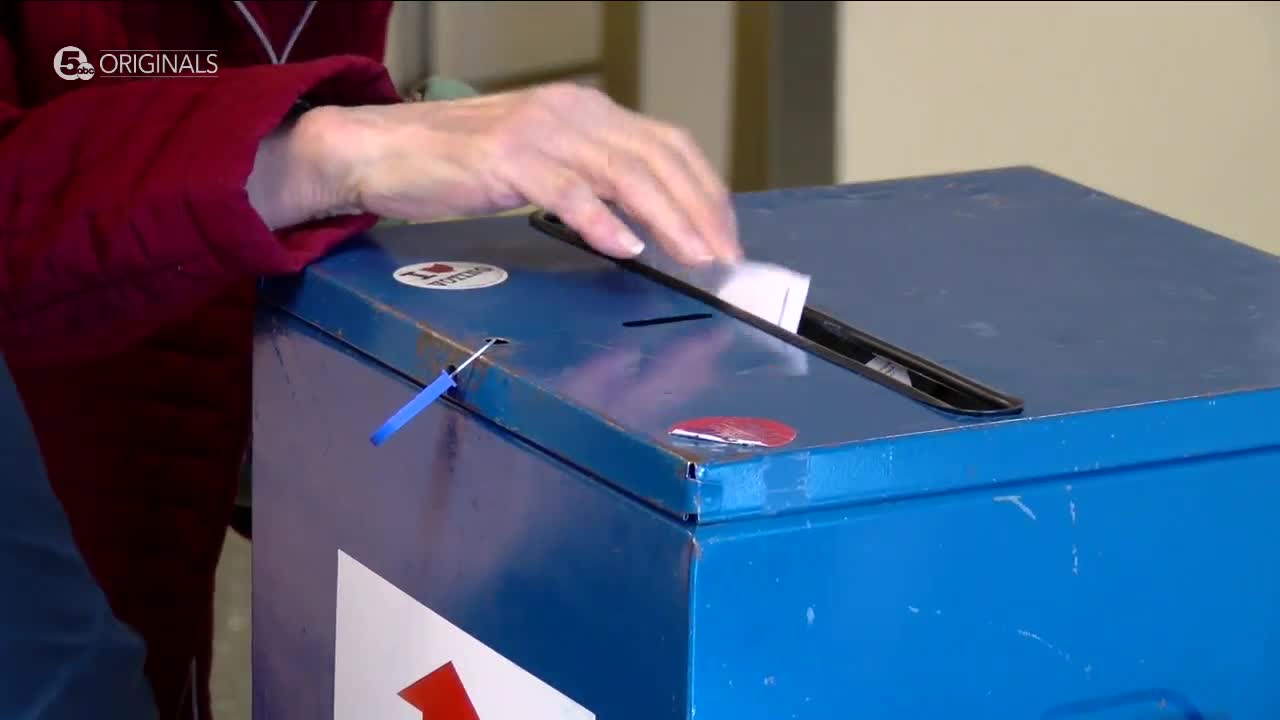