Longtime U.S. diplomat David Hale on Tuesday disputed a growing conspiracy theory being advanced by President Donald Trump and some GOP lawmakers that Ukraine interfered in the 2016 presidential election.

Hale, the undersecretary of state for political affairs, told Sen. Bob Menendez, D-N.J., the ranking member of the Senate Foreign Relations Committee, that he was not aware of any evidence that Ukraine meddled in the presidential race, but reiterated the American intelligence community’s assessment that Russia interfered to boost Trump’s campaign.

“Are you aware of any evidence that Ukraine interfered in the 2016 U.S. election?” Menendez asked.

The president and his allies, including some Republican lawmakers, have floated a debunked conspiracy theory that it was Ukraine — not the Kremlin — that interfered in the election in order to hurt Trump’s campaign and help his Democratic rival Hillary Clinton. The claim was also repeated by GOP lawmakers during the public impeachment hearings into Trump’s alleged attempt to pressure Ukraine into investigating former Vice President Joe Biden and his son Hunter, as well as a debunked conspiracy theory involving Democrats in 2016.

Sen. Richard Burr, R-N.C., the chairman of the Senate Intelligence Committee, said Monday that some of Ukraine’s officials apparently favored a Hillary Clinton presidency in 2016, suggesting that, on some level, that preference could be considered comparable to Russians’ support for Trump. U.S. intelligence officials, however, described Russia’s influence efforts as “informational warfare” to harm Clinton’s campaign and benefit Trump’s.

“Every elected official in the Ukraine was for Hillary Clinton,” Burr told NBC News. “Is that very different than the Russians being for Donald Trump? The president can say that they meddled because they had a preference, the elected officials, that’s not the current people.”

Burr’s committee reportedly looked into those allegations, however, and found no evidence to support them.

Support for those allegations have been growing among GOP lawmakers in recent days. Sen. John Kennedy, R-La., claimed multiple times on NBC’s “Meet The Press” on Sunday that Kyiv interfered in the 2016 election, prompting Clinton to claim that the senator was “parroting Russian propaganda” to distract from its 2016 influence campaign.

“I think both Russia and Ukraine meddled in the 2016 election,” Kennedy said.

“I urge my Republican colleagues — they know who they are — to stop spreading these lies, which hurts our democracy,” he said.

Hale, who also testified in the impeachment inquiry, told lawmakers Tuesday that he agreed with Fiona Hill, the president’s former top Russia analyst, who testified during the public hearings last month that the theory was “a fictional narrative being propagated by the Russian security services themselves.”

Outside the hearing, Sen. Mitt Romney, R-Utah, told NBC News that the theory had been debunked by U.S. intelligence agencies.

When asked about Kennedy’s comments, Romney told reporters that “we have to adhere to the facts that’s presented to us by our intelligence community. And I know some people will look at newspaper accounts and say, ‘Gee, this is what I read in the newspaper.’ But not every article is exactly accurate, and sometimes your articles are being promoted by an intelligence source that is trying to push a narrative that is not in our interest.”

Sen. Lindsey Graham, R-S.C., the chairman of the Senate Judiciary Committee and a Trump ally, said Tuesday that he has not seen any concrete evidence pointing to a Ukrainian influence campaign.

“I have no knowledge that the Ukraine did anything to interfere with our elections other than the press reports, and to suggest that we know that, I think, would be a stretch because I don’t think anybody does,” he told reporters.

Frank Thorp V is a producer and off-air reporter covering Congress for NBC News, managing coverage of the Senate. 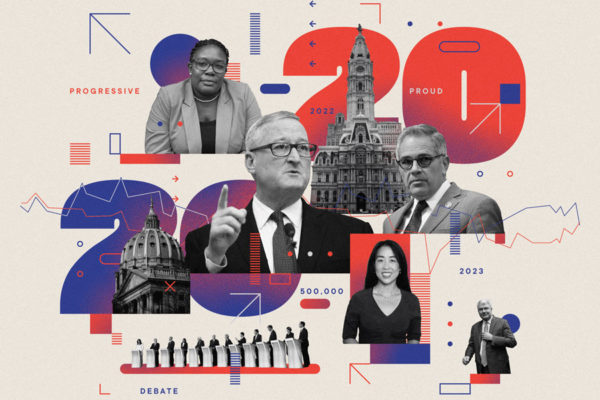