Wisconsin Gov. Tony Evers, seated at center, listens to a Senate debate regarding his pick to head the Department of Agriculture, Trade and Consumer Protection during a session at the Capitol in MadisonTuesday. Walking behind during the proceedings is Senate Majority Leader Scott Fitzgerald, R-Juneau. (Photo: John Hart / Wisconsin State Journal)

It marked the first time the Senate ousted a cabinet secretary in at least decades, and possibly ever.

Republicans defended their vote to reject Brad Pfaff, who has headed the Department of Agriculture, Trade and Consumer Protection since January. They argued manure storage rules Pfaff has been developing would hurt struggling farmers amid one of the worst downturns for the dairy industry.

But Evers said the lawmakers were punishing Pfaff for sticking up for farmers and publicly criticizing Republicans who control the Legislature for holding back suicide prevention funds.

“If I was a total cynic I’d say, ‘Keep your damn mouth shut,’ but I’m not. I want them to be forthcoming. I want them to be professional. That’s why we hired them,” Evers said, referring to other cabinet members who have not yet been approved by the Senate. “To think that they’re going to have to keep their mouth shut for the next, who knows — four years — in order to get approved by this Senate, this is just absolute bullshit.”

Subscribe to our On Wisconsin Politics newsletter for the week’s political news explained.

Evers made his comments just moments after stepping off the Senate floor where he watched lawmakers debate the fate of his agriculture secretary — a rare move for a sitting governor.

The governor remained silent, but at one point took a moment to shake the hand of Senate Majority Leader Scott Fitzgerald, a Republican from Juneau, who led the effort to oust Pfaff.

Fitzgerald signaled the Republicans’ plans on Friday and said Tuesday his house will “continue to take its role of oversight seriously and will exercise our responsibility to hold them in check.”

“Governor Evers is right about one thing: farmers are struggling. Unfortunately, his pick for DATCP secretary was part of the problem, not the solution,” Fitzgerald said. “He tried to place burdensome rules on Wisconsin farmers at a time they can least afford it and repeatedly engaged in partisan political games targeting the Legislature.”

But Evers said Pfaff and his staff tried to work with Republicans by delaying consideration of the manure storage rules that became a focus of Republicans’ ire.

He said lawmakers should have worked within the rulemaking process to change them.

Evers called the move callous, cruel and “political B.S.,” noting that much of the reason Pfaff was rejected was because of a fight over suicide prevention funds.

The vote fell along party lines, with all 19 Republicans voting against Pfaff and all 14 Democrats voting for him. Nine months ago, five Republican senators were united in supporting Pfaff in committee.

On the Senate floor, Fitzgerald raised the prospect that other members of Evers’ cabinet could be rejected despite a long history of senators deferring to governors of both parties on the teams they assemble.

“Some are going to go through and I don’t know if the rest of them are going to make it,” Fitzgerald said of Evers’ cabinet.

Evers said he hasn’t yet been informed by Fitzgerald which of his outstanding cabinet picks are in jeopardy. And he said he didn’t know whom he would name to replace Pfaff.

Support for Pfaff faded after the Senate Agriculture Committee unanimously recommended confirming him in February.

Fitzgerald, who is now running for Congress, was angered in July when Pfaff criticized GOP lawmakers for not making available $100,000 for mental health services for struggling farmers that was included in the state budget. Fitzgerald told Pfaff his comments were “beneath your position.”

The Legislature’s budget committee released the funds in September.

Republicans also oppose the rules Pfaff has worked on that are meant to protect farmers’ neighbors from the stench of manure by expanding setback requirements for storage facilities. Those rules were initially outlined by the administration of former Republican Gov. Scott Walker.

Pfaff put off advancing the manure rules on Friday, just after Fitzgerald said Pfaff didn’t have enough votes to get confirmed.

No cabinet secretary has been rejected by the Senate since sometime before 1987, according to state records going back until then. Older records haven’t been compiled.

Administration Secretary Joel Brennan said he did not believe a cabinet secretary had been rejected in state history, noting no one has come up with an example of it happening in recent months.

“It’s a new low,” Brennan said of the effort to throw out his colleague.

Evers and farming groups called for the Senate to keep Pfaff on the job amid a crisis gripping the state’s dairy industry. Wisconsin has led the country in farm bankruptcies in recent years.

But GOP Sen. Steve Nass of Whitewater said he didn’t think Pfaff has done enough for farmers and was concerned about the manure rules Pfaff had been working on.

“We will be remembered for doing our job,” Nass said of voting down Pfaff. “That is what we were elected to do and that’s what we’re doing today.”

Fitzgerald asked Evers on Friday to withdraw Pfaff’s nomination because Republicans didn’t support him. He made a public appeal Tuesday for the governor to revisit that idea ahead of the vote. Evers declined.

Testin declined to take calls Monday and Tuesday from the governor, according to Evers’ office. Petrowski met with Evers last month but did not raise any concerns about Pfaff, according to his office.

Jacque said he’d developed concerns about Pfaff in the months since he backed him. He did not describe them in detail but said he was frustrated by how the governor’s office had characterized a meeting they tried to set up.

The other senators who changed their stances have not explained why they did so.

“Agriculture is in Brad’s DNA. It is who he is,” said Senate Minority Leader Jennifer Shilling, a Democrat from La Crosse who called Pfaff her oldest friend in politics.

“He is undeniably qualified for this job and at a time when the ag industry is in a crisis and there is uncertainty of trade wars and tariffs, of weather, of declining prices, Brad is that voice that we need to help family farmers in this state.”

Cabinet secretaries can perform their jobs without confirmation, but they must leave office if the Senate votes to reject them. Pfaff vacated his office Tuesday after the Senate vote.

Republicans also have raised concerns about some of Evers’ other secretaries, including Safety and Professional Services Secretary Dawn Crim.

Crim in 2005 repeatedly poked her 5-year-old son’s hand with a pen to punish him after he did the same thing to another child. She was charged with felony child abuse, but the case was dismissed as part of a deferred prosecution agreement.

Fitzgerald for the first time Tuesday raised the prospect that Tourism Secretary Sara Meaney could be at risk because of a dispute she is having with a member of the Governor’s Council on Tourism. Longtime council member Kathy Kopp has said Meaney asked her to consider resigning — a claim Meaney has denied.

Some Senate Republicans also oppose Transportation Secretary Craig Thompson because he lobbied for a gas tax increase before he joined Evers’ administration. And some of them are against Health Services Secretary Andrea Palm because she chose a former Planned Parenthood of Wisconsin lobbyist as her deputy.

Make your voice heard. Find and contact your representatives.

The Week Ahead in New York Politics, September 30 2019 – Gotham Gazette 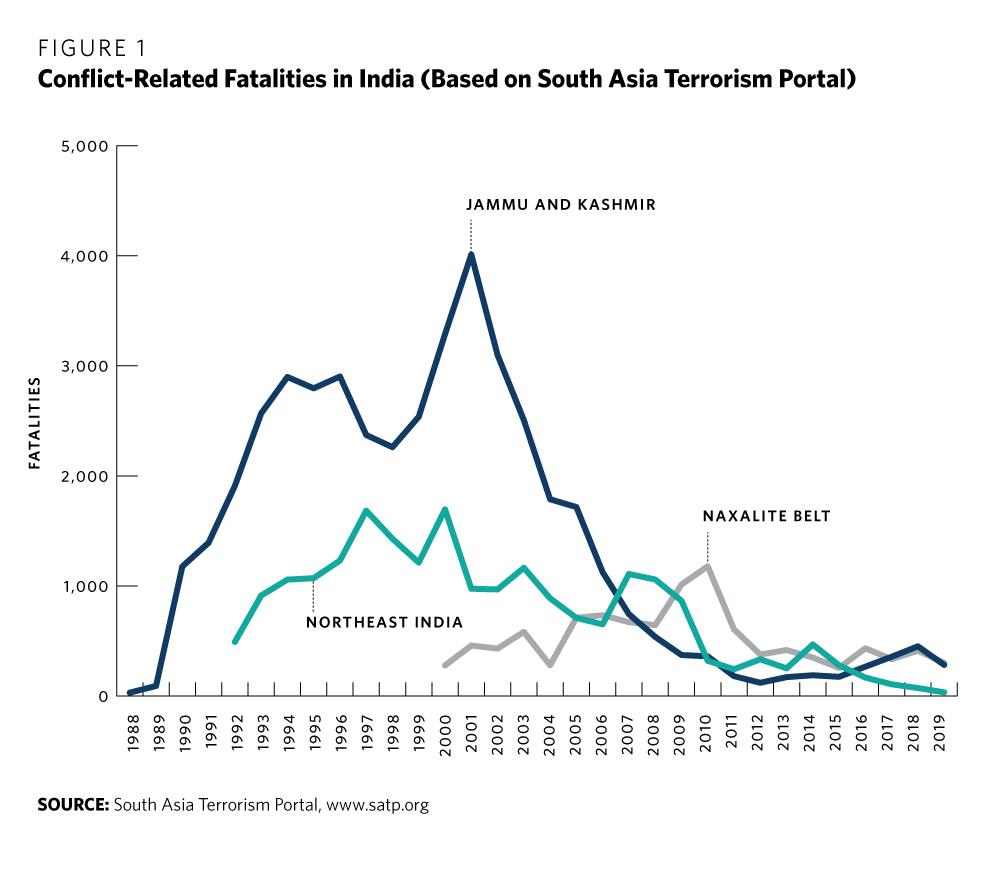 Political Violence in South Asia: The Triumph of the State? – Carnegie Endowment for International Peace