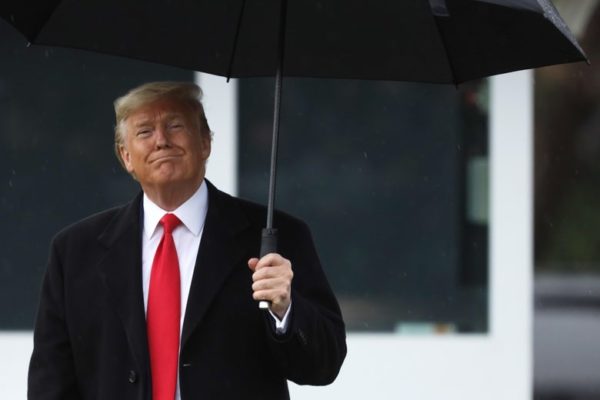 In public, President Donald Trump likes to boast about—and usually inflate—the performance of the American economy on his watch. He picks through the numbers to take credit for everything good and sorts out everything not-so-good for dumping on his predecessors. The result: lots of exclamation points!

If you lived in a bubble where Twitter Trump was your sole news source, you’d be pretty fired up, which makes it odd that on Monday the very same Trump White House said it intends to slash a scheduled pay raise for civilian federal employees. Cutting the 2.5 percent raise set for 2021 to 1 percent for millions of federal workers seems a bit austere in the face of such self-proclaimed boom times. Even more absurdly, Trump is justifying ordering the cut on the grounds that the country is in the midst of a “national emergency or serious economic conditions affecting the general welfare,” which the White House says authorizes the president to “implement alternative plans for pay adjustments.”

So which is it? The best economy in the history of economies or a national economic emergency? Either way, somebody’s lying. 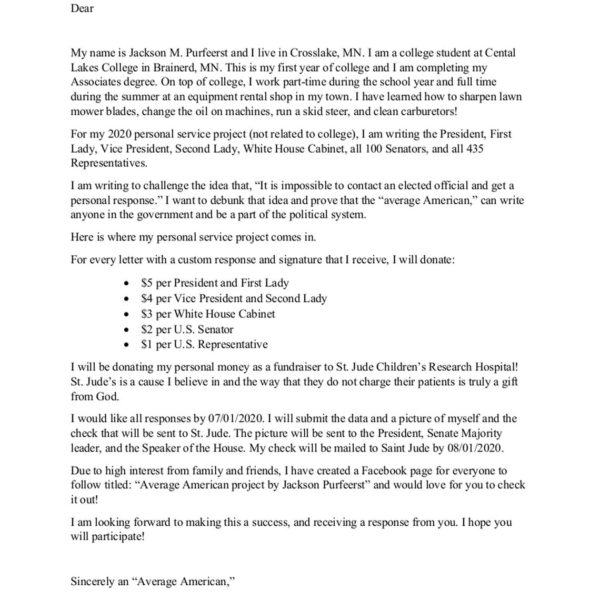