Enjoy more articles from the Quad City’s Most Trusted Information Source. Subscribers can log in for unlimited digital access

MINDEN, Nev. (AP) — Kicking off a Western swing, President Donald Trump barreled into Nevada for the weekend, looking to expand his path to victory while unleashing a torrent of unsubstantiated claims that Democrats were trying to steal the election.

Trump defied local authorities by holding a Saturday night rally in tiny Minden after his initial plan to hold one in Reno was stopped out of concern it would have violated coronavirus health guidelines. Unleashing 90-plus minutes of grievances and attacks, Trump claimed the state’s Democratic governor tried to block him and repeated his false claim that mail-in ballots would taint the election result.

“This is the guy we are entrusting with millions of ballots, unsolicited ballots, and we’re supposed to win these states. Who the hell is going to trust him?” Trump said of Gov. Steve Sisolak. “The only way the Democrats can win the election is if they rig it.”

As part of his ongoing crusade against mail-in voting, lawyers for the president’s reelection campaign are urging a federal judge in Las Vegas to block a state law and prevent mail-in ballots from going to all active Nevada voters less than eight weeks before the election.

Addressing a mostly mask-less crowd tightly packed together, Trump spoke in front of mountains draped in haze, the scent of smoke in the air from wildfires raging a state away in California. The president expressed his condolences to the victims but, declaring that “I don’t have to be nice anymore,” focused on tearing into his Democratic opponent, Joe Biden.

Trump claimed that the Democrat’s running mate, Sen. Kamala Harris, would be president “in about a month” if Biden won, asserting that the former vice president would be but a figurehead and that Harris would hold power. He claimed that the media would treat Biden “like Winston Churchill” if he was able to merely stand on the debate stage in three weeks. And embarking on a swing that would also include stops in Las Vegas and Phoenix, Trump mocked Biden’s slower travel schedule. “You know where he is now? He is in his damn basement again!”

And, for good measure, Trump invoked his 2016 opponent, Hillary Clinton, leading the crowd to launch into its traditional “Lock Her Up!” chant. The president claimed he usually tried to stop the chant but on Saturday declared, “I don’t care if you say it anymore” and, breaking yet another norm of the office, suggested that Clinton “should be in jail.”

Trump also offered a fierce defense of his handling of the pandemic, which has killed more than 190,000 Americans and still claims nearly 1,000 lives a day. And he blamed Democratic governors across the nation, including Sisolak, for deliberately slowing the pace of reopening their states to hurt his election chances.

State Republicans claimed Sisolak tried to stop the rally, but the decision to cancel the Reno event was made by airport officials. Sisolak has limited in-person gatherings indoors and outdoors to 50 people since May, a recommendation based on White House reopening guidelines.

Privately, the Trump campaign welcomed the fight, believing it highlighted a reelection theme: Trump’s insistence that the nation has turned the corner on the pandemic, while Democrats, including Biden and governors, are hurting the nation’s economy and psyche with stringent restrictions. It’s the kind of political fight that Trump’s team relishes and underscores the growing importance of Nevada in Trump’s quest for 270 electoral votes as the race looks tight in a number of pivotal states.

Several thousand people covered the tarmac in Minden, including Tom Lenz, 64, of Sparks, Nevada, who said he didn’t vote for Trump last time.

“But I will this time. I think he knows what he’s doing,” said Lenz. “He’s pro-faith, pro-life, he’s made more peace in the world. Biden can’t even talk.”

Trump narrowly lost Nevada in 2016 to Clinton, and the state has trended further toward the Democrats in the past decade. But Trump’s campaign has invested heavily in the state, relying on its ground game to turn out voters. Democrats, by contrast, have largely relied on virtual campaign efforts during the pandemic, save for the casino workers’ Culinary Union, which has sent workers door to door.

The White House announced Saturday that, while out west, Trump will also visit California on Monday to receive a briefing on the devastating wildfires racing through the region. He has largely been silent on the blazes, which Oregon’s emergency management director said was a possible “mass fatality event.”

Some Democrats fear a possible Trump momentum gain in Nevada, with the president showing increasing support from Latinos and non-college education white voters, two important constituencies in the state.

The tightening race in a number of the most contested states, including increasing concern on the president’s team about Arizona, has led to a renewed effort for Trump to expand his electoral map. Once considered fairly safely in Trump’s column, Arizona has been ravaged by the coronavirus and the Trump team has grown worried about a slip in support among the state’s older residents.

If Arizona slips away, Trump campaign officials privately acknowledge that it would complicate his path to 270 electoral votes. If he loses Arizona, winning Wisconsin — the most likely Midwest state for Trump to retain — would not be enough even if he keeps Florida and North Carolina. It would require him to win somewhere else, which has led to a renewed focus on Minnesota, New Hampshire and the at-large congressional districts in Nebraska and Maine.

And Nevada has become a particular focus, with hopes of turning out huge numbers in rural areas, including Minden, population 3,000.

Trump was hosting two fundraisers in Las Vegas on Sunday. The Republican National Committee said it expected to raise $18 million, which would be shared by Trump’s campaign, the committee and several state GOP committees. Trump and Republicans raised $210 million in August, a robust sum but far behind the record $364.5 million taken in by Biden and his party that month.

AP’s Advance Voting guide brings you the facts about voting early, by mail or absentee from each state: https://interactives.ap.org/advance-voting-2020/ 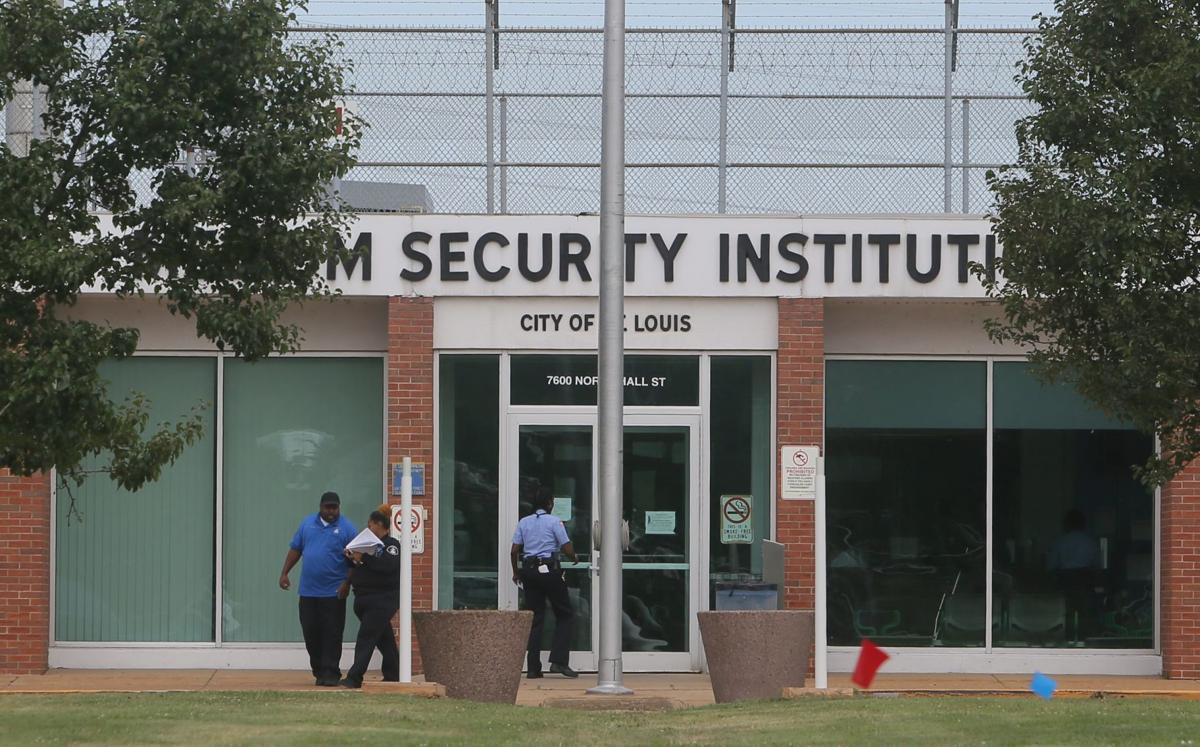