The lawsuit, filed by the president’s private lawyers in federal court in Washington, opens a new front in Mr. Trump’s fight to keep his tax returns secret. His administration has already rejected subpoenas from the Ways and Means Committee for his federal tax information, prompting the House to file a lawsuit of its own in recent weeks seeking enforcement.

Now Mr. Trump is moving to close a side door opened by Democratic lawmakers in his home state by asking a judge to declare that the Ways and Means Committee “lacks a legitimate legislative purpose” to request his state tax returns. The suit also seeks to nullify the New York law outright before Congress decides whether to use it.

“We have filed a lawsuit today in our ongoing efforts to end presidential harassment,” Jay Sekulow, a lawyer for Mr. Trump, said in a statement. “The actions taken by the House and New York officials are nothing more than political retribution.”

Breaking from decades of tradition, Mr. Trump refused to release his tax returns during the 2016 presidential campaign, claiming that he was under audit but suggesting that someday he may make them public. He has never released them, and Democrats have been trying to pry them loose for years.

Attorney General Letitia James of New York, who is named in the latest suit, said her office had “all the confidence that this law is legal” and pledged to “vigorously defend” it in court. A spokesman for Representative Richard E. Neal of Massachusetts, the chairman of the Ways and Means Committee, declined to comment.

The long-unfolding fights in Albany and Washington stem from Mr. Trump’s iron grip on his returns and Democratic suspicions that those documents might reveal financial malfeasance or tax fraud.

Lawmakers thought they had found a way around Mr. Trump’s refusal when they took control of the House and its tax-writing committee in January. Under a provision of the federal tax code, the Ways and Means Committee chairman is entitled to request information on any taxpayer from the Internal Revenue Service. The code states simply that the agency “shall” furnish the material.

But it has not proved to be that simple. When Mr. Neal referred to that tax-code provision to request six years of federal returns, the administration rejected him. He then issued subpoenas for the same material, saying it was necessary for a committee investigation of the I.R.S.’s presidential audit program. But the Trump administration again refused to comply, arguing that he had merely concocted a reason to obscure Democrats’ real objective: to embarrass Mr. Trump politically.

It was against that backdrop that Democrats in New York assembled their bill and Gov. Andrew M. Cuomo signed it into law this month. As enacted, it requires state tax officials to hand over Mr. Trump’s state returns to the chairman of one of three congressional panels: the House Ways and Means Committee, the Senate Finance Committee and the Joint Committee on Taxation. The chairmen need only demonstrate a “specified and legitimate legislative purpose” for making the request.

State tax documents would most likely contain much of the information that Mr. Trump’s federal returns would.

Mr. Neal, a Democrat, has given no indication that he intends to actually make a request under the New York law. Some Democrats on Capitol Hill have even viewed the New York measure with reservation, worrying it will jeopardize their pursuit of Mr. Trump’s federal returns.

But Mr. Trump’s lawyers argue that Mr. Neal could change his mind at any time, and New York could comply “nearly instantaneously, mooting the president’s ability to object before his tax records are disclosed.”

“President Trump was thus forced to bring this lawsuit to safeguard his legal rights,” they wrote.

The legal maneuver is becoming familiar seven months into the Democratic House majority. Mr. Trump has also intervened in his private capacity to try to block private companies from complying with congressional subpoenas for various financial records.

Democrats in Washington and Albany were not happy.

Representative Bill Pascrell Jr., Democrat of New Jersey and a member of the Ways and Means Committee, called the lawsuit “a pathetic stunt, not worth the forms it’s printed on, and should be laughed out of court.”

State Senator Brad Hoylman, the Manhattan Democrat who sponsored the bill in Albany’s upper chamber, rejected arguments by Mr. Trump’s lawyers. Responding to their claim that the law targeted Mr. Trump specifically, Mr. Hoylman noted that it applied “to all public officials who filed taxes in the state of New York.”

“As I’ve said all along, this is bigger than one elected official,” he said, adding that the law “represents an important statement on behalf of balance of powers, of which states like New York have an important role.”

A version of this article appears in print on , Section A, Page 14 of the New York edition with the headline: President Sues to Keep State Returns Confidential. Order Reprints | Today’s Paper | Subscribe 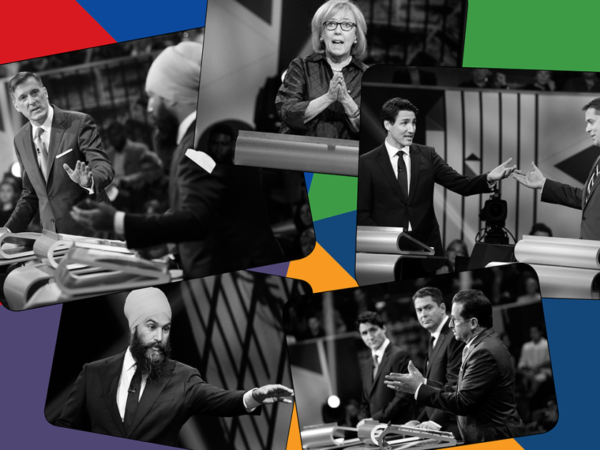