Maryland Gov. Larry Hogan has launched a process to pay what could be millions of dollars to five wrongly convicted men who collectively spent 120 years in prison for crimes they didn’t commit.

The men have sought compensation over the past 19 months from the state Board of Public Works, which is authorized to issue such payments but has not done so since 2004.

Two weeks ago, Hogan (R), who chairs the board, rejected calls by a group of mostly Democratic lawmakers for the panel to act on the petitions. He said the three-member panel, which includes the comptroller and state treasurer, does not have the expertise to determine the amounts of payments.

The governor again faulted the Democratic-majority legislature for failing to pass bills that would have created specific rules for compensating exonerees.

“These individuals should not have to wait for the legislature to finally act,” Hogan said at a meeting of the Board of Public Works. “There is no question that they deserve to be compensated.”

Hogan said he will “push hard” for lawmakers to pass a bill that provides guidelines for compensating exonerees in the future.

Del. Kathleen M. Dumais (D-Montgomery), who sponsored past bills on the topic and plans to do so again, lashed out at Hogan for attacking the legislature, noting that Hogan and the board can award money to exonerees under current law but have chosen not to.

Maryland lags far behind others in compensating those who were wrongly imprisoned, experts say. Nearly three dozen former felons have been exonerated in the state over the past 30 years. But only nine of them have sought payment — and just three received money during that time.

“I’m sure we will come up with something that is fair and compassionate and timely,” he said. “Time is of the essence here.”

Treasurer Nancy K. Kopp (D) had previously said the board should act.

Attorneys for the exonerees, who have been in discussions with Board of Public Works staff in recent weeks, said they were encouraged by Hogan’s announcement.

“Compensation or remuneration from the state will be a recognition of the pain and suffering that my clients and other exonerees have endured,” said Neel Lalchandani, who represents Shipley and Jerome Johnson.

“I think it’s an affirmation from the state of Maryland that the lives of exonerees matter, and that the time they lost matters as well. We welcome this development, but we now want to get to the finish line on this.”

Bohannon said he has reached out to Dewberry’s office to come up with an agreement that will allow administrative law judges, who typically adjudicate claims involving state agencies, to hold hearings on the individual cases and recommend an amount to be awarded.

The Board of Public Works would have to approve a memorandum of understanding outlining that process, and vote on the administrative law judges’ recommendations for each of the men.

Thirty-five states have passed legislation authorizing exonerees to be compensated for their time served. The majority of them, including Florida, New Jersey and California, provide at least $50,000 for each year of incarceration, according to the Innocence Project.

Michelle Feldman, state campaigns director for the Innocence Project, said 22 of the 35 states settle claims through a state or local court system.

Maryland’s statute does not suggest a dollar figure but authorizes the Board of Public Works to award a sum “commensurate with the actual damages sustained as a result of the confinement.”

Lalchandani said he wants the process to be “simple and fast. . . This cannot be a drawn-out process. These men have waited long enough.”

Andrew George, an attorney who represents Williams, said he does not oppose the use of administrative law judges but hopes the process moves quickly.

George said Williams, who is homeless, is “badly in need of physical and mental health care.” Last week he asked the board to pay $35,000 for temporary housing for Williams until his petition is resolved. He said he has not received a response to the request.

Maryland has lagged far behind other states in compensating exonerees

Md. board split over how to compensate wrongly imprisoned men 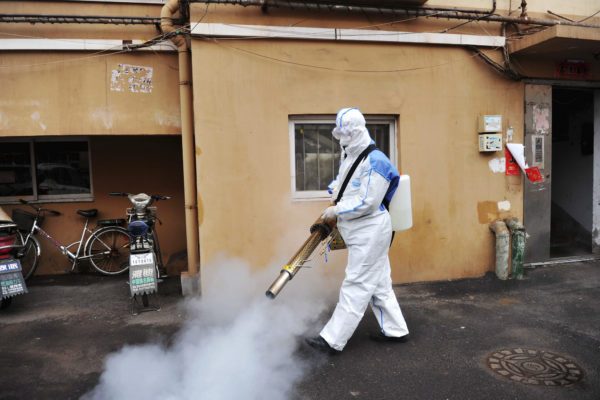