AUSTIN — Republican Gov. Greg Abbott warned oil and gas executives in Austin on Tuesday that if Democratic U.S. Sen. Elizabeth Warren is elected president, she will decimate their industry.

“Under Elizabeth Warren, for example, the EPA can be used to basically end oil and gas production as we know it,” Abbott said, singling out the Massachusetts senator during his remarks at a Texas Oil and Gas Association meeting.

Warren, who has emerged as one of the top Democratic contenders for the presidency, tweeted in September that she would ban fracking nationwide if elected.

“On my first day as president, I will sign an executive order that puts a total moratorium on all new fossil fuel leases for drilling offshore and on public lands. And I will ban fracking — everywhere,” she wrote on Twitter.

For subscribers: Get the latest news on Texas politics sent directly to your inbox every weekday

Though she now calls the East Coast home, Warren has deep ties to Texas, where she received her undergraduate degree in 1970 at the University of Houston and later returned to work there as a law professor.

Abbott, now in his second term as governor, doesn’t face re-election until 2022. He pledged Tuesday, however, to spend the next year to be “campaigning as though I am on the ballot myself.”

The announcement comes as embattled House Speaker Dennis Bonnen signaled his plans to step down at the end of his term, after growing calls for his resignation from fellow House Republicans.

Abbott said specifically he will be working to help re-elect House members, “knowing the future of Texas itself is at stake.” 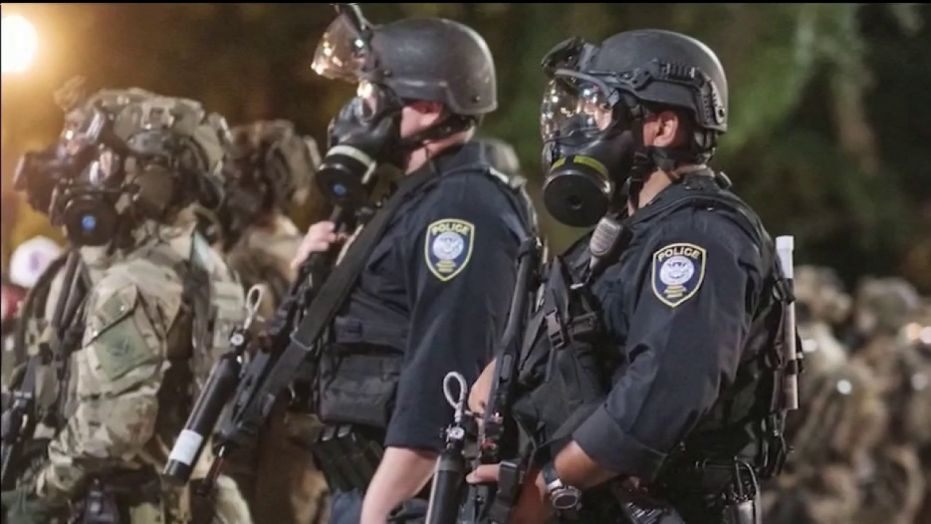