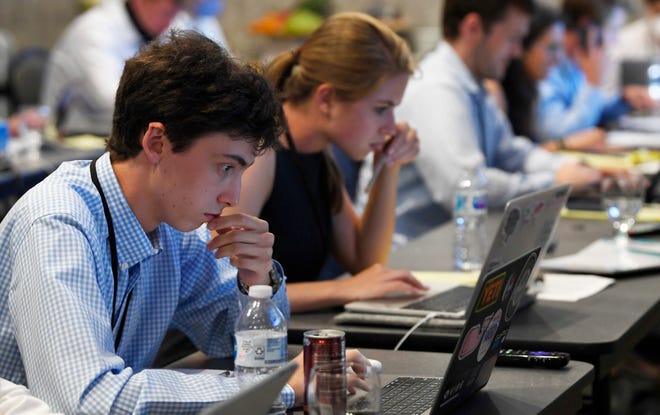 Whether you post constantly on social media or have not yet said a word, it is nearly impossible to ignore the current state of American politics. Worsening police brutality triggered an overdue conversation on systemic racism, Gov. Bill Lee downplayed the seriousness of the COVID-19 pandemic that has claimed the lives of more than 1,200 Tennesseans, and the 84.8% male Tennessee legislature passed an anti-abortion law in the dead of night. If this makes you angry, it might be time to do something about it.

Make no mistake: There is a place for you to enact change. Some may protest, some may knock on doors, some may start a petition, some may contribute monetarily. No shoe fits all. Many under the voting age feel of little use in politics, writing off the problems that concern them to be solved by others. This inaction, while understandable, leaves people with a political system at a standstill.

Cynicism is a poor substitute for action. Scared about climate change? Text-bank for a candidate who supports a speedy transition to renewables. Think your area should be more active in combating housing discrimination? Make a statement at your next county commission meeting. Believe strongly in school choice? Email your legislators.

In their guide “Get Out the Vote: How to Increase Voter Turnout,” renowned political scientists Donald Green and Alan Gerber found that door-to-door canvassing can increase turnout by a huge seven percentage points. In close elections, this can be the difference between seeing the change you want and watching beloved policies be ripped away. Democracy is messy. Your side will lose sometimes, but that does not degrade the value of fighting for every last vote. Maybe that one conversation at a voter’s doorstep will be the reason you win next time.

Advocacy is not a partisan issue. While as a Democrat I tend to invoke liberal examples, the duty to get involved applies to every person no matter their political leanings. We all have our own definitions of what is worthwhile, and the fight itself is important above all else.

Start looking at issues closer to home. One of the biggest problems today is the lack of focus on local politics. Despite the sensationalized attention grabs coming out of Washington, there are many other elected bodies that wield much more direct influence on our lives.

Admittedly, I attended my first meeting of the Franklin Board of Mayor and Aldermen only in March. The board decided to establish a plan of services for building a road through Gentry Farm. The issue received exceptionally low coverage, especially compared to business on Capitol Hill. Ask yourself what is more important in your daily life: local construction or Congress’ infrastructure budget?

The turnout in the last aldermanic elections was 7.2%. That was embarrassingly higher than the two prior at-large elections. A mere thousand votes could have swung some of those races in a different direction, potentially changing the makeup of the board.

When consequential decisions like this are essentially decided by a handful of voters, it is clear that there is a divide between the will of the people and the decisions of our elected officials. We can fix this only by doing more not just as Americans, but as Tennesseans. 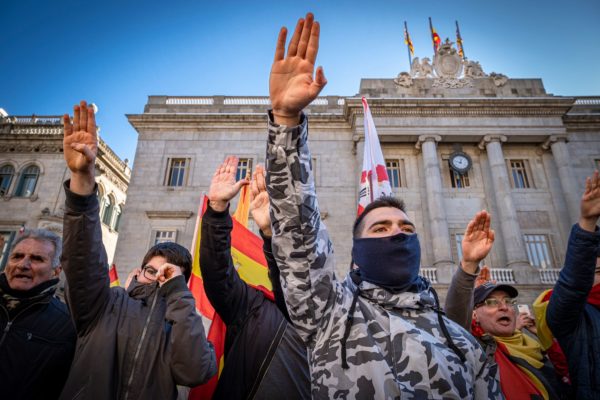