What is a president’s authority to send in federal troops? – NBC News 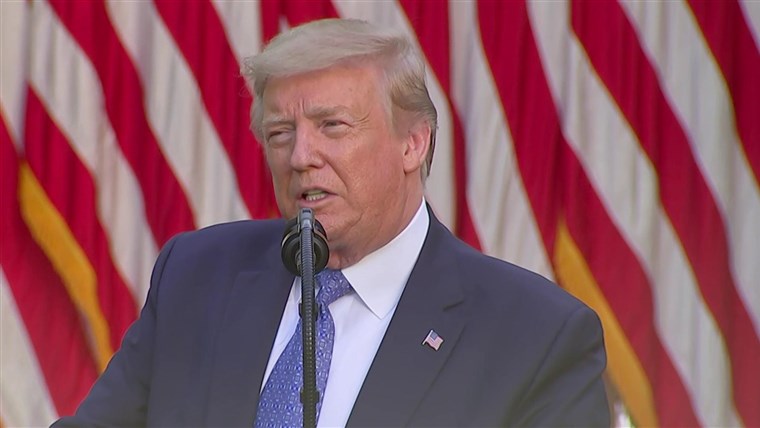 President Donald Trump has vowed to use the military to quell the riots and unrest across the country in the wake of George Floyd’s death if cities or states “refuse to take the actions that are necessary to defend the life and property of their residents.”

But what is the president’s authority to send in troops?

The Constitution says Congress has the power “to provide for the calling forth of the militia … to suppress insurrections,” and it has given that authority to the president in various forms since 1792.

As currently worded, the Insurrection Act allows the president to call up the active military or federalize the National Guard under three circumstances:

After Hurricane Katrina in 2005, Congress changed the law, allowing the president to use the provision in cases of domestic violence when public order is disrupted by natural disaster, epidemic or terrorist attack without a request from a state’s governor. But Congress revoked that specific authority a year later in the face of widespread opposition from the states.

So what about now? Can Trump send federal troops to a state that doesn’t ask for them or even opposes them? The current law doesn’t explicitly allow it. But it doesn’t clearly forbid it, either, and history is full of examples of presidents’ broadly interpreting this law or its forerunners.

Even so, an administration official said Tuesday that unless conditions substantially deteriorate, there are no current plans to send federal troops to a state against a governor’s wishes. 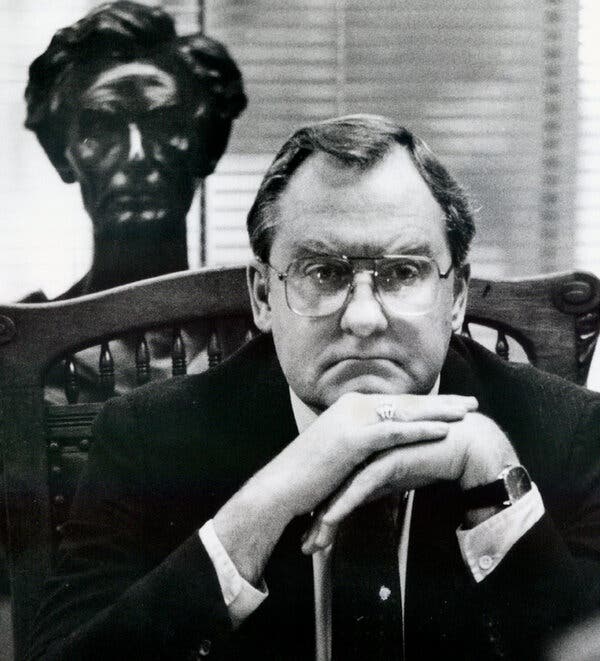