A bill was unanimously passed in the Senate on Tuesday that, if signed into law, would make animal cruelty a federal felony punishable with fines and up to seven years in prison.

The bipartisan bill, sponsored by Senator Pat Toomey, Republican of Pennsylvania, and Senator Richard Blumenthal, Democrat of Connecticut, got unanimous support and is now headed to the desk of President Trump.

The legislation, named the Preventing Animal Cruelty and Torture Act, is aimed at increasing the penalty for people who make so-called crush videos that show animals being crushed, burned, drowned, suffocated or tortured. Women often appear in these videos, their faces shielded, stomping or impaling small animals with stiletto heels.

Passed by the House of Representatives last month, it would not apply to people who slaughter animals for food or to those who hunt, trap and fish.

“There’s no place in a civilized society for maiming & torturing animals — period,” Mr. Blumenthal wrote on Twitter. Mr. Toomey said in a statement, “Evidence shows that the deranged individuals who harm animals often move on to committing acts of violence against people.”

The House bill expanded animal welfare laws and ensured animal abusers would serve stiff prison sentences. It was meant to bolster a law signed in 2010 by President Barack Obama, which banned videos showing animal abuse. But Congress failed to make it a federal crime at the time, even in cases where there were overwhelming evidence of torture of animals by human beings.

“This bill sends a clear message that our society does not accept cruelty against animals,” Representative Ted Deutch, Democrat of Florida, said in a statement last month of the House bill, which he sponsored.

Many of the laws protecting animals are enacted at the state level, according to the Animal Legal Defense Fund. Now, federal authorities will have approval to go after wrongdoers if the bill is signed by Mr. Trump.

“We as a nation should have no tolerance for animal abuse,” Holly Gann, director of federal affairs at Animal Wellness Action and the Animal Wellness Foundation, said in a statement.

It is not just animals that suffer abuse from their tormentors; The Humane Society cited a survey that found 71 percent of domestic violence victims said that their abuser also targeted pets.

Kitty Block, chief executive of The Humane Society, and Sara Amundson, president of the organization’s legislative fund, called the bill a victory in a blog post published on Tuesday, and “a no-brainer for most Americans.”

“The bill now heads to President Trump’s desk and we hope he will quickly sign it into law,” they wrote, adding, “The sooner we can bring those who commit unspeakable acts of violence against innocent animals to justice, the safer our world will be for everyone.”

A spokesman for the White House declined to comment on Wednesday. 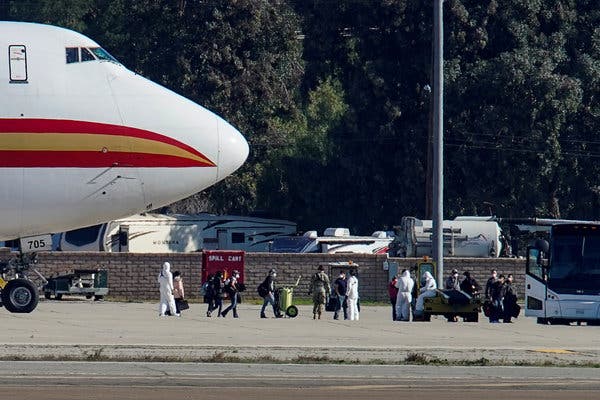 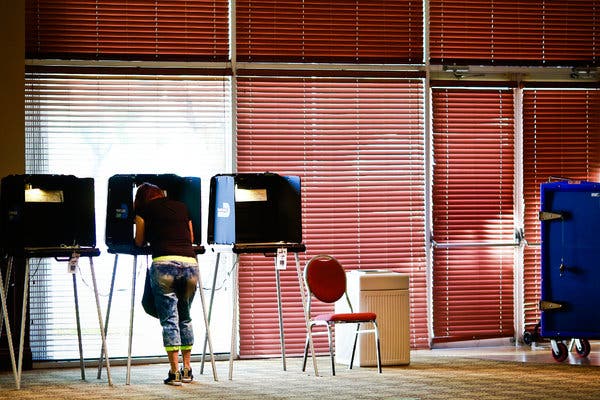