SACRAMENTO, Calif. (AP) — The California Assembly will return to work on Friday from their summer recess to vote on a spending plan that closes the state’s estimated $54.3 billion deficit through a combination of temporary tax increases, delayed spending and cuts to colleges, courts and state worker salaries.

The vote comes after the state Senate approved the $202.1 billion spending plan late Thursday, hours after Gov. Gavin Newsom declared a “budget emergency” for the first time. The move gives the Legislature permission to take nearly $8 billion from the state’s primary savings account to avoid even deeper spending cuts amid an economic downturn caused by the coronavirus and a subsequent stay-at-home order that has caused more than 6.7 million Californians to file for unemployment benefits.

With state revenues plummeting because of the economic downturn, Newsom proposed billions of dollars in cuts to public schools and health care programs to balance the budget. But the Democratic-controlled Legislature refused, working out a deal with Newsom that, instead of permanent cuts, delayed billions of dollars in expenses to future years — a tactic that saves money now but makes next year’s budget more difficult to balance.

“We’ve had to exert restraint and reductions in spending that we don’t feel great about,” Senate President Pro Tempore Toni Atkins said. “We are able to pass this budget today that does not slash school and health and human services programs. We should applaud ourselves for being able to do that.”

The budget does cut $150 million from the court system, $2.8 billion from employee salaries, $1.7 billion from public colleges and universities and $248 million from housing programs. All of that money would be restored if the federal government sends the state at least $14 billion in additional aid by Oct. 15.

Lawmakers also temporarily raised taxes on some businesses to generate $4.4 billion in additional revenue. And they borrowed money from other programs, including $30 million from a fund to respond to oil spills and $100 million from a fund that helps AIDS patients pay for their medication — although it would give the money back should the program run out of funds.

The budget is a complex package of 19 separate bills that direct spending on education, health care, housing, pensions, transportation and other services. Thursday, most Senate Republicans opposed the bills, criticizing Democrats for cutting salary of state highway patrol officers and starting the process of closing two state prisons.

The bills are supposed to only cover budgetary matters, but they often include some surprise policy proposals — including an effort this year by the Newsom administration to expand the state’s assault weapons ban.

That proposal targets gun manufacturers’ attempts to craft an assault-style weapon that gets around the state’s ban. The Newsom administration says none of these guns are being sold in California right now but there is a pending lawsuit seeking to change that.

“We wanted to make sure these weapons aren’t on the street. We think they are a public safety threat and we feel there is an urgency to act now,” Aaron Edwards, who works in Newsom’s Department of Finance, told lawmakers on Wednesday.

Republican state Sen. Jim Nielsen said it was a “breach of the public trust” to force through a change like that at the last minute, saying constituents should have been allowed to have input.

Lawmakers did find money for some new spending. For the first time, California will allow immigrants who don’t have a social security number to be eligible for a credit that increases the size of their state tax refunds. But it only applies to people who have a child 5 and younger, leaving out hundreds of thousands of people who don’t qualify.

Advocates have been working for years to expand the credit to immigrants, both those who live in the U.S. legally and illegally but who have jobs and pay taxes. Sasha Feldstein, economic justice policy manager for the California Immigrant Policy Center, said expanding the credit will help many but she was disappointed it won’t include everyone.

“Our state is still settling for essentially incremental economic equity,” she said.

BOISE, Idaho (AP) — So many Idaho workers lost jobs so quickly this year due to the coronavirus pandemic that an unemployment extended benefits program will go into effect that was last used during the Great Recession in 2009, the state Department of Labor said Wednesday.

RICHMOND, Va. (AP) — The stage is set for a fierce rematch for what was one of the most hotly contested congressional seats in the country two years ago.

FRANKFORT, Ky. (AP) — Presidential primaries may top the ballot June 23, but there are several others races to be decided in Kentucky including party nominations for a U.S. Senate seat. Other contested races on the ballot include five U.S. House seats, 11 contested legislative primaries and a Kentucky Supreme Court seat. Here’s a summary of the state offices and candidates on the ballot:

HELENA, Mont. (AP) — Gov. Steve Bullock and state health officials urged Montanans not to let their guard down when it comes to preventing the spread of the coronavirus after the state reported 136 new cases of COVID-19 in the past week, including a nursing nursing home resident in Billings and a firefighter in Missoula.

TULSA, Okla. (AP) — President Donald Trump launched his comeback rally Saturday by defining the upcoming election as a stark choice between national heritage and left-wing radicalism. But his intended show of political force amid a pandemic featured thousands of empty seats and new coronavirus cases on his own campaign staff. 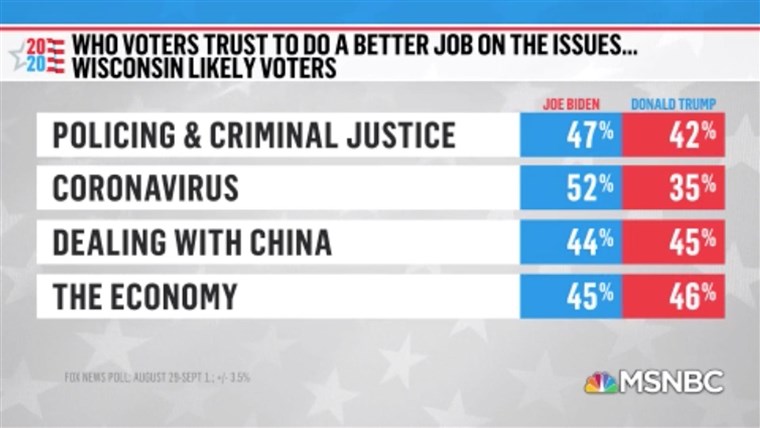