About 30.6% of the county’s 187,306 registered voters cast ballots this fall, compared with 22.5% four years ago, 26.2% in 2011 and a reported 33% in 2007. Democrat Henry won re-election Tuesday by defeating Republican challenger Tim Smith in the county’s highest-profile contest.

In all, 57,264 county residents voted this fall in elections in Fort Wayne, New Haven, Monroeville and Leo-Cedarville. Fewer than 43,000 voted in municipal elections in 2015.

Andrew Downs, director of the Mike Downs Center for Indiana Politics at Purdue University Fort Wayne, attributed the increased turnout to “what I say every election: Have contested elections, and by that I mean qualified candidates running in multiple races, folks who are able to put in the time and the effort in terms of raising the money and engaging in voter contact – television commercials, direct mail, going out into neighborhoods, walking.”

There were seven contested races Tuesday in Fort Wayne, four in New Haven, four in Monroeville and one in Leo-Cedarville.

Tuesday’s weather – sunny with temperatures in the mid-40s much of the day – was of no hindrance to voters. 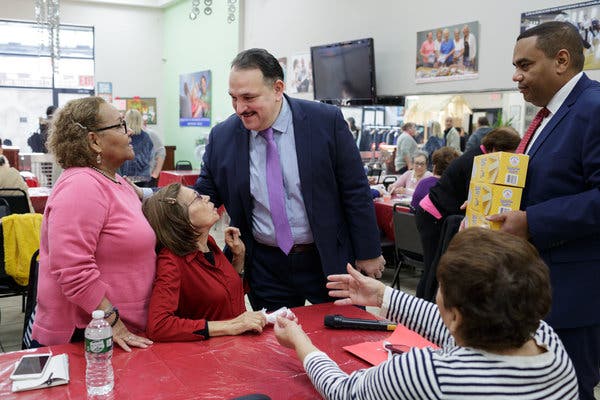 He Assaulted His Girlfriend. Now He Wants a Political Comeback. – The New York Times