With the federal election less than two months away, regional and local governments in B.C. are asking parties to commit to spending on infrastructure, transit and housing.

“Local governments are uniquely placed to improve the lives of their residents through utility services, social programs and public spaces,” Metro Vancouver board of directors vice-chair and City of North Vancouver Mayor Linda Buchanan said. “However, we are often severely constrained by limited revenue streams and cannot pay for big-ticket infrastructure projects on our own.”

Metro Vancouver ran its Local Government Matters campaign during the 2013 and 2017 provincial elections, in order to push local issues at a provincial level, and has now resurrected it to let federal policymakers know what is important in the region.

This time around, the board would like to see permanent, predictable and sustainable funding for infrastructure projects. The regional district suggested the feds cover at least 40 per cent of the cost of projects such as wastewater treatment plant upgrades, so that they can be completed on time.

Affordable housing is another big issue, with Metro Vancouver looking for parties to maintain and expand funding levels and priorities in the national housing strategy, and increase Canada Mortgage and Housing Corp. grant programs so more affordable housing can be built faster.

On climate change and the environment, Metro would like to see parties commit to doubling the $2-billion Disaster Mitigation and Adaptation Fund, improve regulatory standards for air, marine and rail emissions, and provide money for acquiring and protecting regional parkland and ecological conservancy areas.

“It is absolutely imperative that the Government of Canada strongly support the efforts of local governments to improve local infrastructure, increase affordable housing and better protect the environment in the years to come,” said board chair and Burnaby Coun. Sav Dhaliwal.

Both Metro Vancouver and the Union of B.C. Municipalities (UBCM) have said they support initiatives called for by the Federation of Canadian Municipalities.

In particular, doubling the federal gas tax fund “makes good sense,” said UBCM president Arjun Singh, a councillor in Kamloops. He said the program has funded close to 6,000 infrastructure projects in B.C., and it also pays for transit investments in Metro Vancouver.

“The last budget provided a positive step by doubling the gas tax fund for one year. We hope that all parties will support making that an ongoing federal commitment,” Singh said.

The UBCM would also like to see parties commit to establishing universal broadband in rural, northern and remote communities, another initiative the federation is endorsing.

Earlier this year, the Mayors’ Council on Regional Transportation resurrected its Cure Congestion campaign, which calls for a permanent transportation fund that could provide almost $400 million to Metro Vancouver each year.

This would mean TransLink and other transit system administrators would not have to ask for funding each time they build a new project. It’s a concept the Federation of Canadian Municipalities has endorsed, along with extra funding in the short-term to speed up adoption of low- and zero-emission vehicles by transit and municipalities.

The federal election is scheduled for Oct. 21.

Is there more to this story? We’d like to hear from you about this or any other stories you think we should know about. Email vantips@postmedia.com. 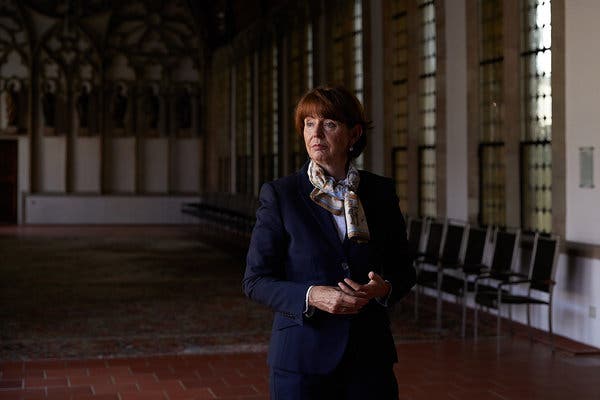