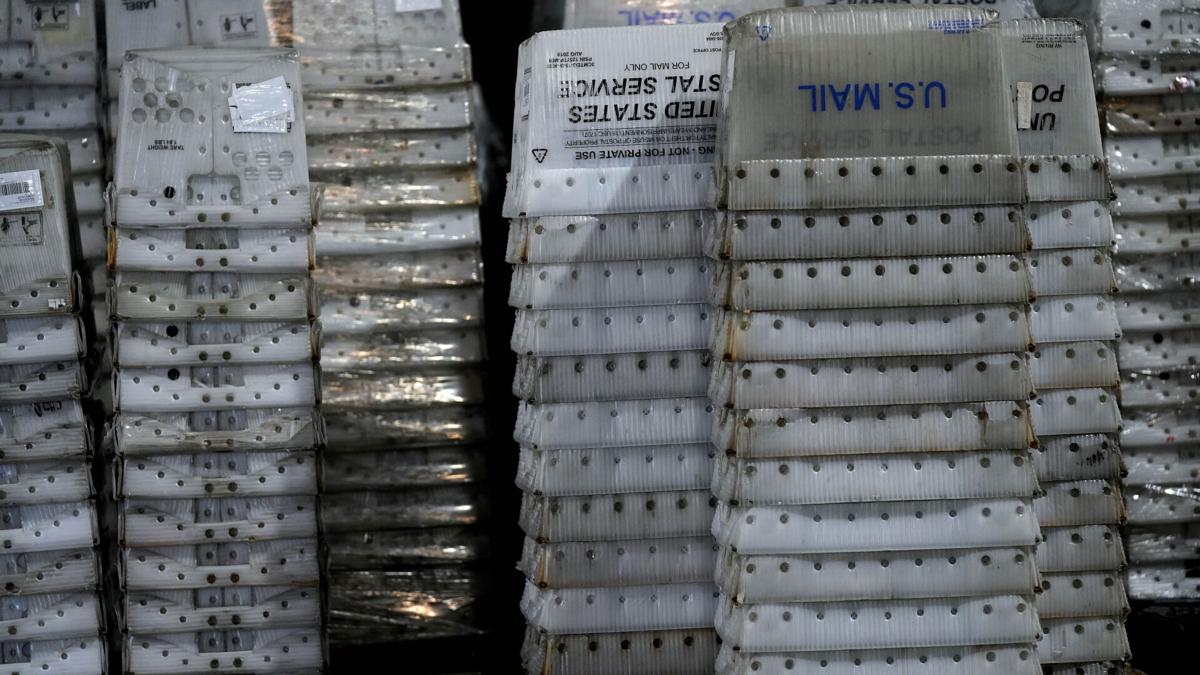 Democrats try to streamline mail balloting for their voters

DENVER (AP) — Democrats are rolling out an expanded online portal that allows people to register to vote and request a mail ballot in their state and even helps digitize their signature on their paperwork.

The updates to the Democratic National Committee’s IWillVote.com are an example of the latest way both parties have tried to adapt the mechanics of modern campaigning to the realities of voting during the pandemic.

“The stakes for our country have never been higher, and we’re making sure Americans have all the information they need in order to make their plan to vote and send Joe Biden and Kamala Harris to the White House,” Democratic National Committee chairman Tom Perez said in a statement released Monday.

Both major parties have rejiggered their get-out-the-vote playbooks during the pandemic. Democrats’ adjustment has been most dramatic as they’ve largely suspended the door knocking that is a staple of election years. Instead, they’ve taken their field program digital, texting and calling potential voters and talking them through the newly complex logistics of voting, either in person or via mail ballot.

Republicans are also urging their voters to cast ballots by mail, touting the method to new registrants and promoting it in mailings, some of which include applications for absentee ballots. But their task has been complicated by President Donald Trump baseless claim that mail voting will lead to massive fraud, which has led far fewer GOP voters to request mail ballots than Democratic ones.

Republicans have a potential advantage over Democrats, though — they’ve restarted face-to-face get-out-the-vote programs. “We are rolling out one of the largest, most aggressive and battle-tested Get Out The Vote programs focused on Early Voting and voting on Election Day,” Republican National Committee spokeswoman Mandi Merritt said.

The party has its own online portal, Vote.GOP, to register voters and help them find ways to vote, and Merritt said it received 1.1 million visitors during last month’s party convention.

But Democrats are hitching more of their hopes to digital organizing. Their redesigned website provides different methods of registering to vote and requesting absentee ballots tailored to voters’ home states. It allows voters to either register online, request ballots online or have the materials sent through the mail, with a postage-paid return envelope included to submit the ballot to the local elections office.

The site even allows voters in certain states to provide signatures on their online ballot applications. These signatures will often go on file with elections offices to be checked against voters’ signatures on the actual absentee ballot to verify their identity.

Democrats have already adjusted their phone banking strategy, with volunteers and staffers now spending time talking voters through how to request a ballot in their local jurisdiction in a model that some have compared to tech support. Those conversations will now direct voters to the IWillVote.com site, which is also available in Spanish.

Still, the party stresses that it isn’t trying to force voters to cast ballots by mail, and the website provides instructions on in-person early and Election Day voting tailored to the user, too.

Other Democratic-aligned groups have also invested in new ways to get out the mail vote. Priorities USA, a major Democratic group, launched a $7.5 million digital ad campaign last month promoting mail voting to voters of color who have never voted by mail before. The ads will pop up alongside searches for mail voting and information about the election.

Both Priorities and other Democratic groups can then follow up with voters who request ballots and encourage them to send in their vote, an operation known as “ballot chase.”

The ballot chase is why campaigns usually want their supporters voting by mail — because they can confirm that those backers have cast ballots and dedicate resources to nagging those who haven’t voted to turn out on Election Day.

AP’s Advance Voting guide brings you the facts about voting early, by mail or absentee from each state: https://interactives.ap.org/advance-voting-2020/

WASHINGTON (AP) — President Donald Trump has been putting forth convoluted guidance to his supporters on submitting double votes in the November election, an act that would be illegal and risk public safety in the pandemic.

Election Watch: How long can Trump ride ‘law and order’? And more to know this week in politics

With 55 days until Election Day, here’s what’s buzzing this week on the campaign trail.

Prosecutor looking into the origins of Russia probe resigns

WASHINGTON (AP) — A federal prosecutor who was helping lead the investigation into the origins of the Trump-Russia probe has resigned from the Justice Department, a spokesman said Friday.

TRENTON, N.J. (AP) — The presidential election and the coronavirus outbreak have largely overshadowed New Jersey’s highest-profile ballot question this year, but the state could be the latest to legalize recreational marijuana if voters say yes to a constitutional amendment.

WASHINGTON (AP) — The Trump administration on Thursday charged a Russian national in a sweeping plot to sow distrust in the American political process and imposed sanctions against a Russia-linked Ukrainian lawmaker accused of interfering in the U.S. presidential election.

NEW YORK (AP) — Bob Woodward, facing widespread criticism for only now revealing President Donald Trump’s early concerns about the severity of the coronavirus, told The Associated Press on Wednesday that he needed time to be sure that Trump’s private comments from February were accurate.

MADISON, Wis. (AP) — The Wisconsin Supreme Court’s decision to halt the mailing of absentee ballots raised concerns that it could cause delays and confusion in the presidential battleground state. 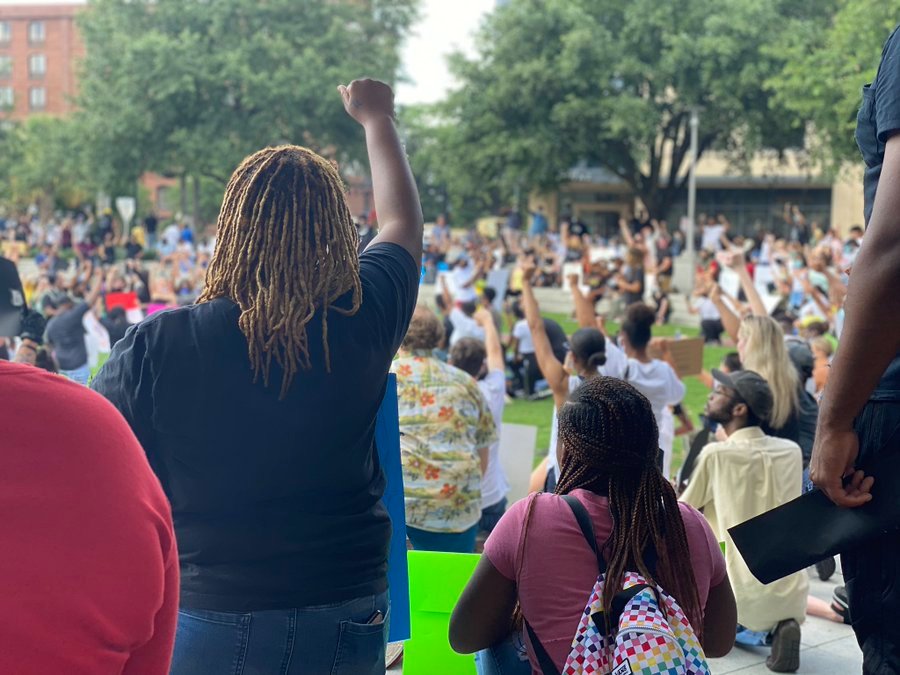 All Politics Are Local: Preview into the GA primaries, RNC in Savannah and more – WSAV-TV