Dr. Anthony Fauci says extreme partisanship has made it harder for US to respond to coronavirus – USA TODAY 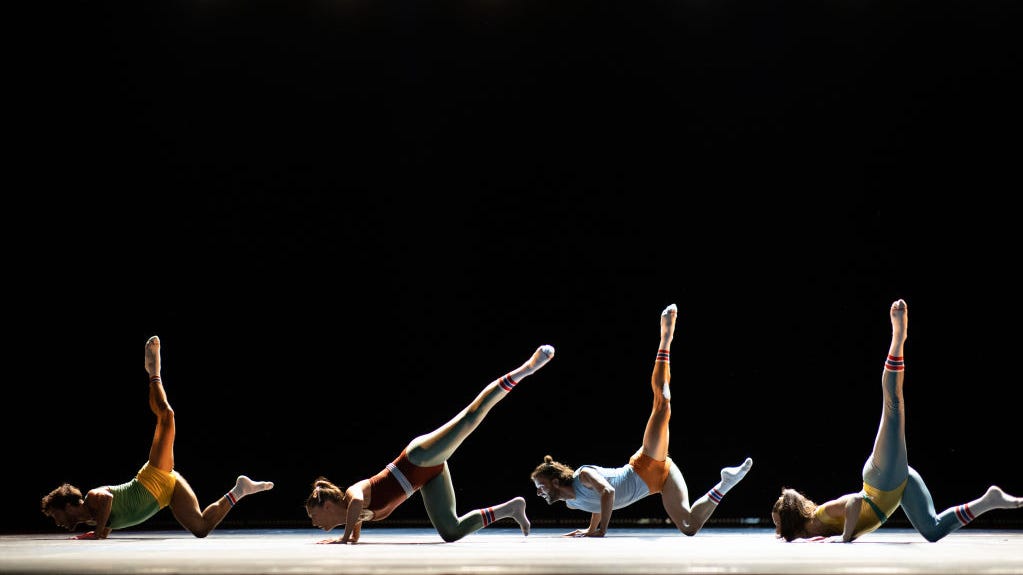 “I mean, you have to be having blindfolders on and covering your ears to think that we don’t live in a very divisive society now from a political standpoint. I mean, it’s just unfortunate, but it is what it is,” Fauci said in an interview with FiveThirtyEight’s “PODCAST-19” released Thursday.

Fauci, who has been the subject of criticism from Republicans over his public health advice even as he assists the White House task force on coronavirus response, said that a lack of “unanimity” in approach weakens its effectiveness.

“So I think you’d have to make the assumption that if there wasn’t such divisiveness, that we would have a more coordinated approach,” he said.

Fauci’s stances have led to pushback from Republicans such as Sen. Rand Paul, R-Ky., and Rep. Andy Biggs, R-Ariz., who accused Fauci in a May USA TODAY op-ed of trying to “corral our freedom” and “brush away the optimism of the president and the American people.”

Democrats and Republicans have been at odds over how best to handle the coronavirus response for months, sparring over economic relief measures as well as whose responsibility it is to encourage masks in public. The country has also seen a politicization of public health measures such as mask wearing, maintaining social distancing and how to reopen schools.

Fauci:US is ‘knee-deep’ in first wave of coronavirus cases and prognosis is ‘really not good’

Increases in coronavirus cases have been logged in several states in the last few weeks as states have continued their reopening processes and more people have been attending large gatherings. Fauci said that in some cases, this is because governors and local health officials did not follow the reopening guidelines set by the administration and health experts, citing Florida as an example.

“In other states, the governors and the mayors actually abided by the guidelines and the restrictions but the people in the state, particularly the young people, threw caution to the wind,” he said.

Florida and other states have halted or reversed some measures they had taken to move out of their lockdowns, while other local officials have mandated the wearing of masks in public. Fauci has also said this week that states need to admit to the mistakes they made in responding to the pandemic, or they will be unable to “correct it.”

President Donald Trump said this week that he disagrees with Fauci’s assessment that the United States is still “knee-deep in the first wave” of the pandemic. Fauci made those comments Monday in a Facebook live interview.

“I think we are in a good place. I disagree with him,” the president said.

But Fauci reiterated on Thursday that he doesn’t think the country is doing well as a whole, though certain areas may be. And while Trump has frequently touted the United States’ testing and death rates compared with other countries, Fauci said the curves seen in other countries, particularly in the European Union, are evidence of a better job at keeping cases at a “baseline” number.

“I don’t think we should be congratulating ourselves about how well we’re doing,” he continued. “We’ve got to do better, even though some parts of the country are indeed doing very well.” 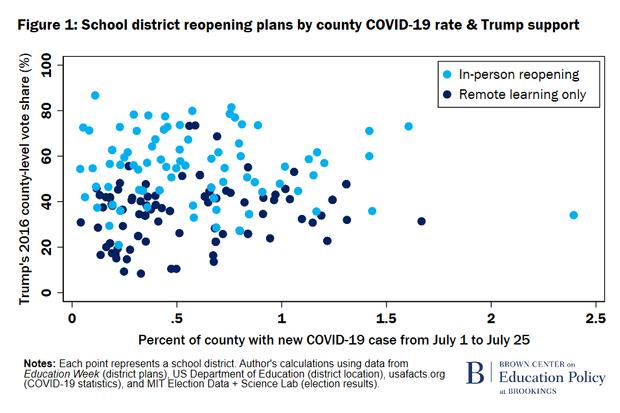