Federal workers are asking a court to redefine the rules blocking them from speaking out amid the ongoing impeachment trial of President Donald Trump, arguing it is a restriction of their First Amendment rights.

American Federation of Government Employees (AFGE), the nation’s largest federal workers union representing more than 600,000 employees, filed a motion on Friday in an effort to speed up an ongoing lawsuit against the Office of Special Counsel (OSC).

The motion asks OSC to rescind guidance it issued in 2018 as part of the Hatch Act, a law that bars government employees from political expression in the workplace that supports a political party or partisan group.

MORE: Federal workers sue for the right to call for Trump’s impeachment or to #Resist

The guidance also restricts most federal employees from discussions related to impeachment or against the president.

Ward Morrow, AFGE’s assistant general counsel, says the organization decided to file the emergency motion to speed up the legal process, rather than wait for the lawsuit to advance through the court system.

“Currently impeachment is practically the only news story out there, so instead of waiting months and years for litigation to go through we decided to expedite it in the court now,” Morrow said.

Morrow said impeachment-related content is all over the TV, even in federal offices, which makes it even more difficult for workers to avoid the subject.

“We need to do something right now because impeachment is in the news right now, and is having a substantial chilling effect on free speech at this moment,” he said. “In six months, it may not be a topic of discussion. Time really is of the essence.”

OSC has clarified that the guidance did not restrict the employees from discussing impeachment — only from taking a side.

In a memo released on Friday, AFGE and American Oversight, the group representing AFGE members, expressed concern with the confusing nature of the OSC advisory. They said the rules outlined are convoluted and some employees have opted to not speak at all, out of fear of litigation.

“In the guidance, which equates the concept of ‘impeachment’ with ‘removal from office,’ OSC confusingly advises that federal employees are allowed to discuss whether the president should or should not be impeached, but they are not allowed to advocate for or against impeachment,” the statement said. “A meaningless distinction that has made silence the only safe option for workers wishing to avoid potential punishment.”

Regardless, Morrow said he feels impeachment should not be subject to the Hatch Act at all, since it is a legislative — and not political — situation.

The OSC is not connected to former special counsel Robert Mueller. 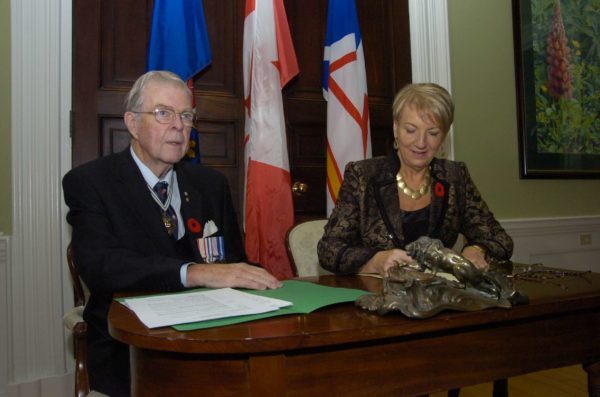