A federal judge ordered Tuesday that New York state hold its canceled Democratic primary in June, which places Sen. Bernie Sanders, I-Vt., and other former 2020 candidates back on the ballot.

U.S. District Judge Analisa Torres of Manhattan ruled in favor of the legal team representing businessman Andrew Yang, who dropped out of the Democratic race in early February.

Yang’s lawyers sued the State Board of Elections late last month after it canceled the state’s primary, which had already been postponed for two months. Citing coronavirus concerns, the board stripped Sanders’ name from the June 23 presidential primary ballot after he dropped out — effectively canceling the primary and making former Vice President Joe Biden the winner.

“The Court concludes that Plaintiffs and Plaintiff-Intervenors have shown a clear and substantial likelihood of success on the merits of their claim that the Democratic Commissioners’ April 27 Resolution removing Yang, Sanders, and eight other Democratic presidential candidates from the ballot deprived them of associational rights under the First and Fourteenth Amendments to the Constitution,” Torres wrote in the conclusion of her 30-page ruling.

Dozens of states have postponed their primaries or moved to mail-in or drive-by voting as the pandemic has upended the 2020 election cycle. Some states, however, have gone forward with their usual in-person voting. Wisconsin, for instance, held its April 7 primary with in-person voting after Republicans blocked efforts to move to mail-in ballots, and several cases of the coronavirus have been linked to those who went out to vote.

Full coverage of the coronavirus outbreak

Granting the preliminary injunction now “restores all ten presidential candidates named in the April 27 Resolution, and their respective slates of delegate candidates, to the New York Democratic presidential primary ballot, and requires that the primary election be held on June 23, 2020,” according to the ruling.

“I’m glad that a federal judge agreed that depriving millions of New Yorkers of the right to vote was wrong,” he wrote. “I hope that the New York Board of Elections takes from this ruling a newfound appreciation of their role in safeguarding our democracy.”

“We’re glad Judge Torres has restored basic democracy in New York. People in every state should have the right to express their preference in the 2020 Democratic primary,” Shakir said. “We have confidence that New York can hold elections in June in a safe manner that preserves New Yorkers’ right to vote.” 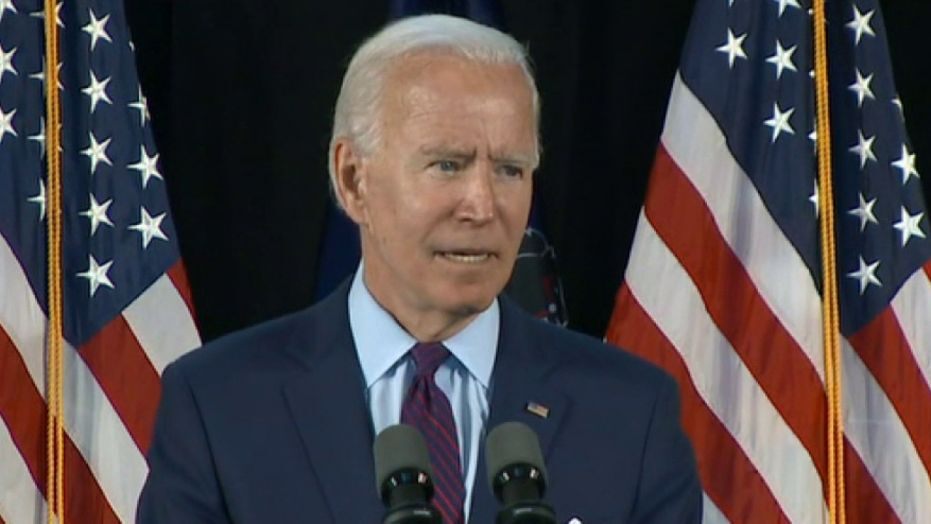