“Full Court Press with Greta Van Susteren” is bringing politics home through headliner interviews that will show how Washington policy decisions are directly impacting cities and towns across America.

“The show will tap the knowledge and expertise of Gray Television’s trusted bench of reporters who will provide on-the-ground reports from their communities,” said Sandy Breland, Gray Senior Vice President, Local Media.

“It’s a perfect time to highlight politics through the local lens as viewers rank local news as their most trusted source. We look forward to Greta bringing her firm but fair approach to broadcast television.”

“Full Court Press” will premiere in over 76% of the country in major markets including New York, Washington D.C., Los Angeles, and all of Gray’s 93 markets.

The premiere episode also includes an interview with former NFL head coach and NBC’s “Football Night in America” analyst Tony Dungy. Mr. Dungy, who has met with five US presidents including President Trump, calls for voters to take a stand if they are unhappy with the current state of politics in America.

“I think we need to make a difference, as an electorate, and say, ‘If this is not working, if this is not what I want in my country, I need to not elect those types of leaders,” said Mr. Dungy. “But somehow we’ve got to attract the right people back into politics.”

Gray will also launch a new OTT and social media show, “Full Court Press-Overtime” to provide viewers and users with more critical content to explore all sides of a complex issue.

Lisa Allen will serve as the Executive Producer of “Full Court Press,” and Gray SVP Sandy Breland is the Executive in Charge. WVUE New Orleans anchor Lee Zurik, Director of Investigations, and the award-winning team of Investigate TV will also contribute to the show. Cary Glotzer, CEO of Tupelo-Raycom, is in charge of production. 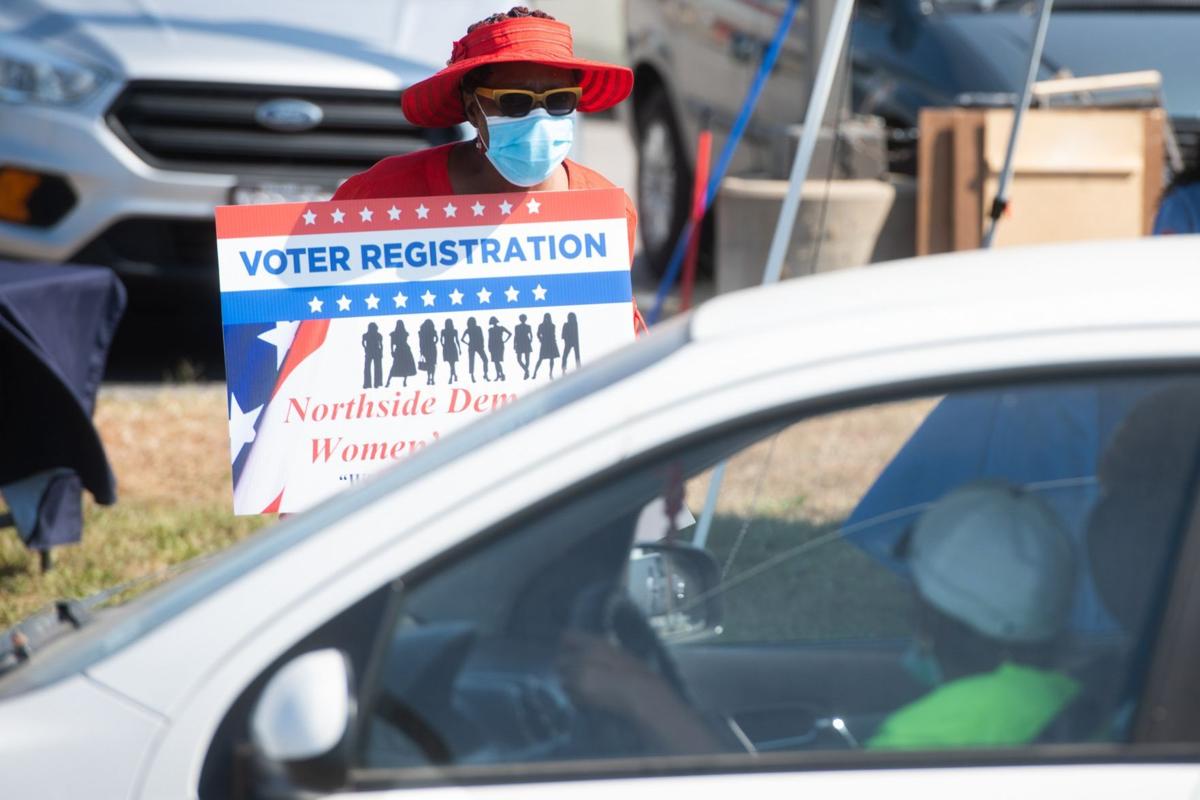